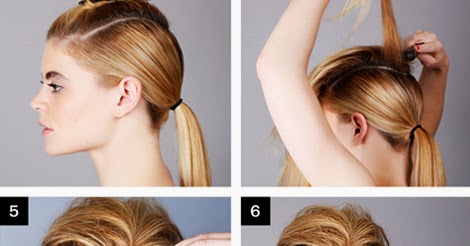 A good quality hair band should be used while making a ponytail. different styles of ponytails can be made such as a low bun ponytail, volumized ponytail, side ponytail, etc. side ponytails is one of the very latest hair styles for girls. Ponytails can be made with thin, long, rough, curly, thick and all quality type hair. With the help of bacomic you can make any kind of volumized ponytail hairstyle for girls.