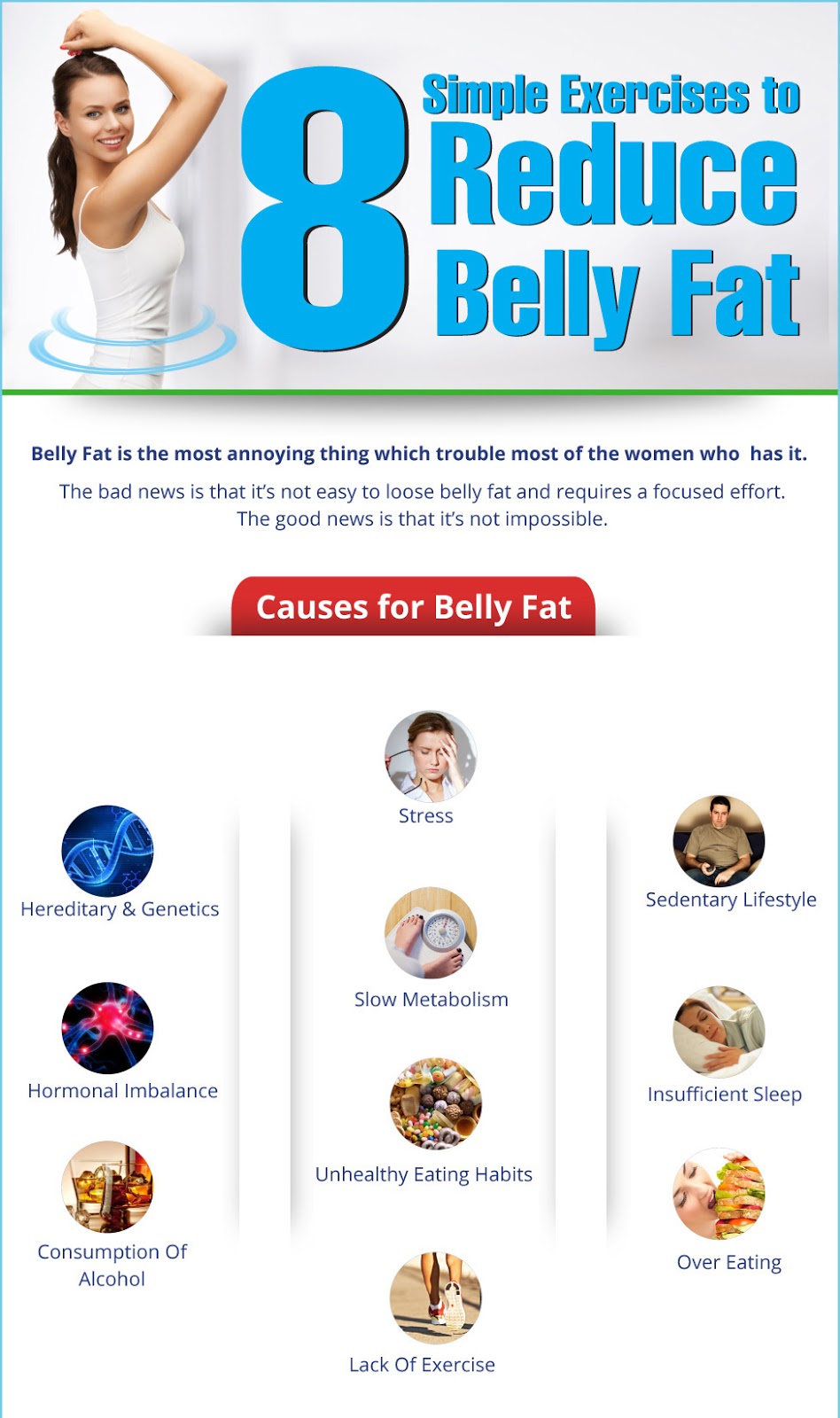 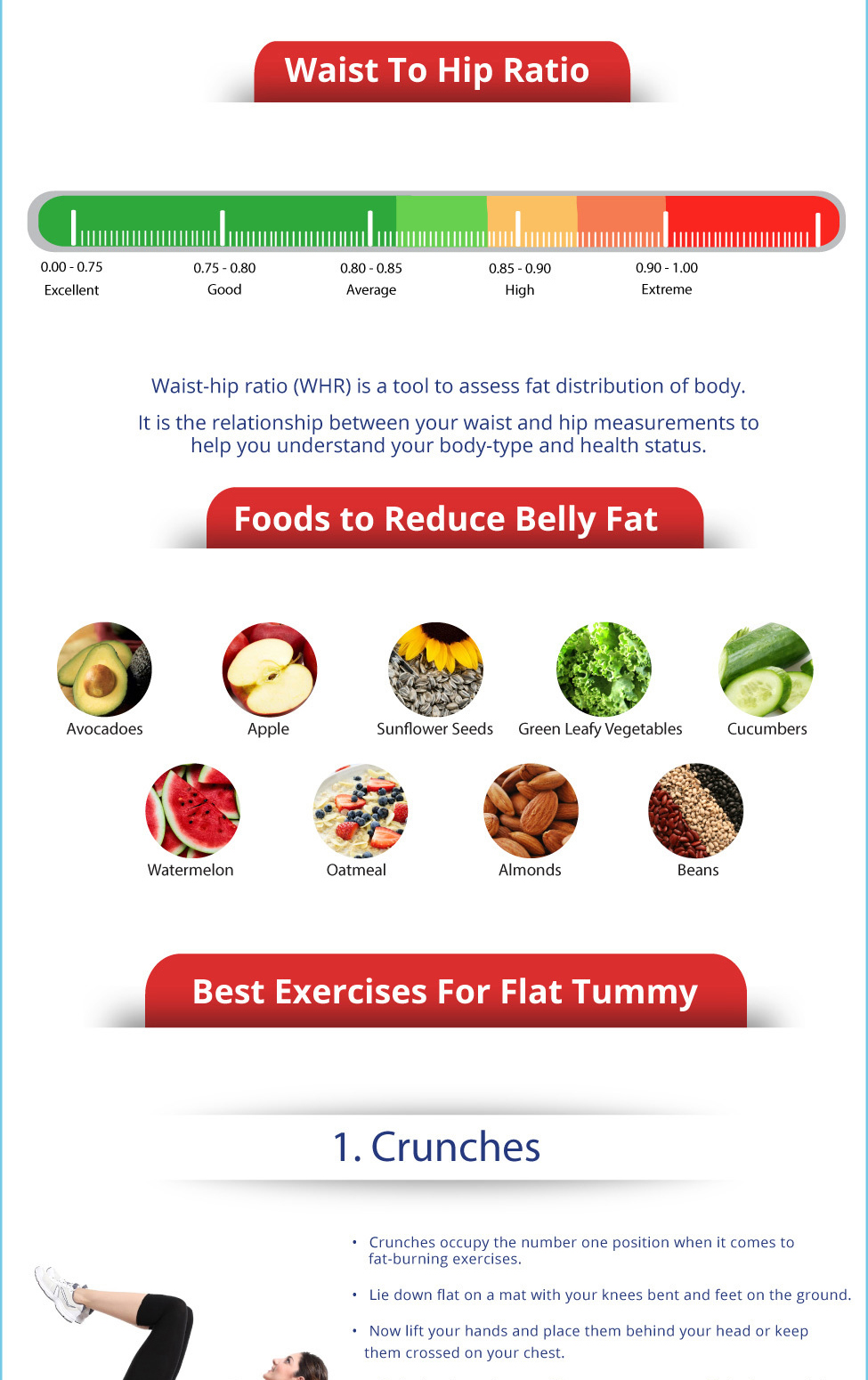 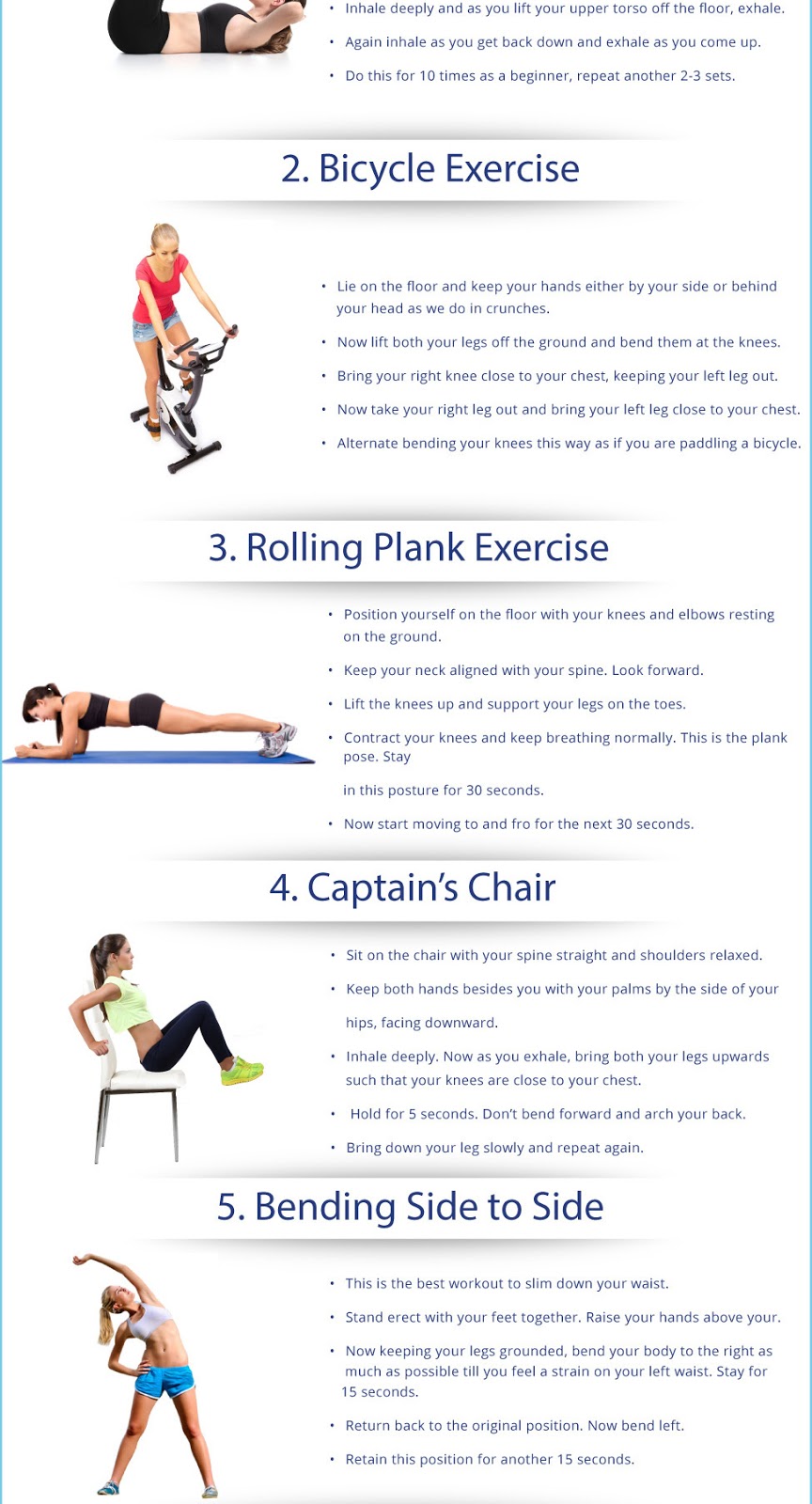 Belly is probably the most common location where people gain fat. Most people complain about it. It is easier to tone your arms and legs but no matter what you do, the belly fat just refuses to budge. It is probably because the fat forms such a thick layer inside that it needs a lot of determination to remove it which most of us lack. But hey! It isn’t impossible you know. There are certain rules to follow in life which can help you make sure that your fat does not build up on your belly. Given ahed are some points which you can follow.
Advertisement