See Now: 10 Celebrities Who Lost a Lot of Weight 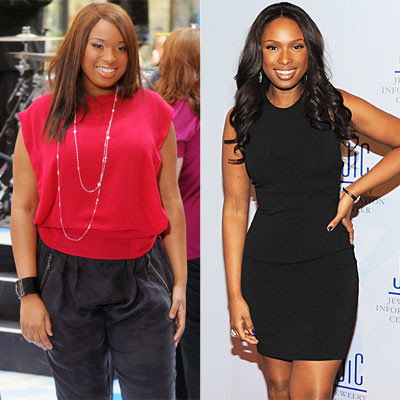 Jennifer has lost the weight and kept it off. She has slimmed down from a size 16 to a petite size 6. 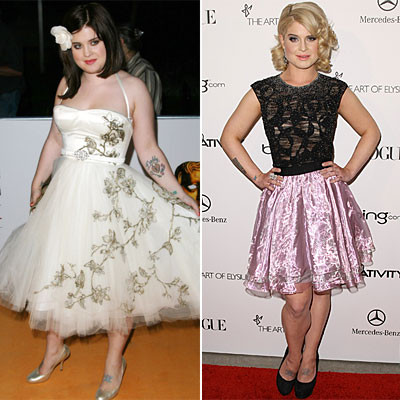 Kelly Osbourne slimmed down to a size 2 after quitting her emotional eating habit. She dropped 50 pounds and has kept it off 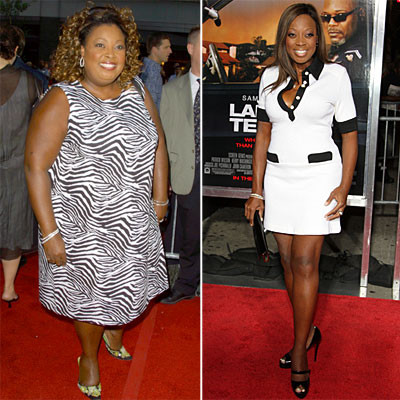 Star Jones dropped 160 pounds after having gastric bypass surgery. She has gained some of the weight back proving that even though surgery is an option you have to do what it takes to keep the weight off. 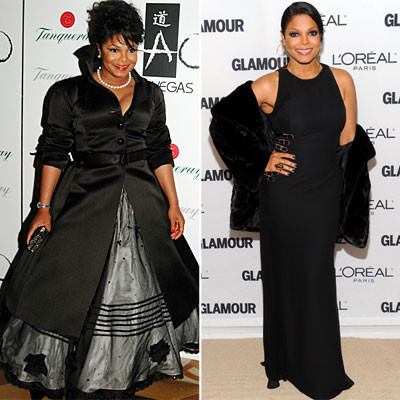 Janet Jackson is an avid yoyo dieter. She admitted to eating only an apple and some tortilla chips a day to prepare for a video shoot. Now she sticks to a pescatarian diet and works out with a trainer. 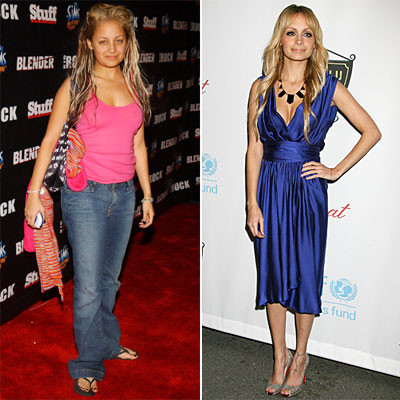 Nicole Richie got dangerously thin at one point which indicated more than just a diet change. Nowadays she seem to be remaining at a healthy weight for her petite size. 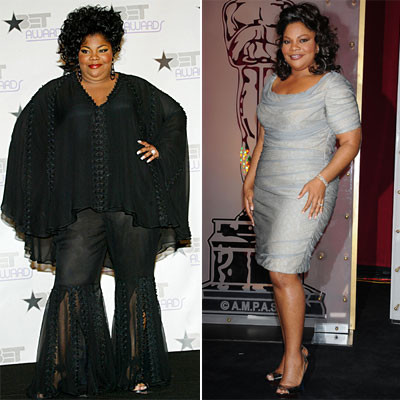 Mo'Nique topped the scales at 262 before she decided to get healthy after being diagnosed with high blood pressure. She is now a size 14 after eliminating junk from her diet and working out regularly. 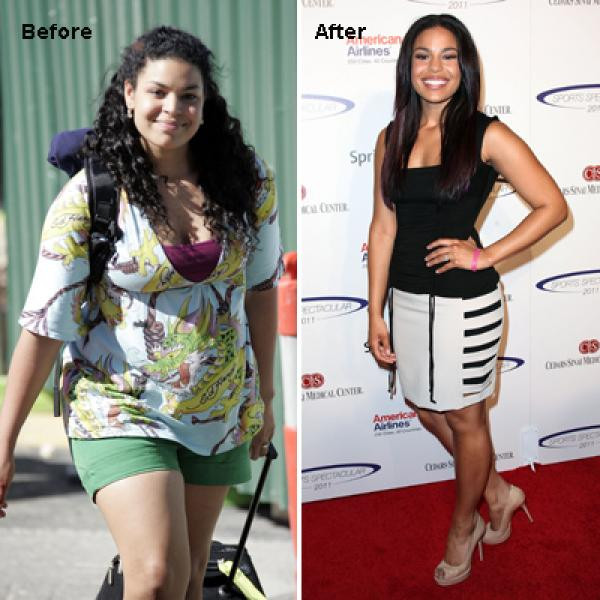 Jordin lost quite a bit of weight since she hit the scene. She watches what she eats and turned to Zumba to get the weight off. 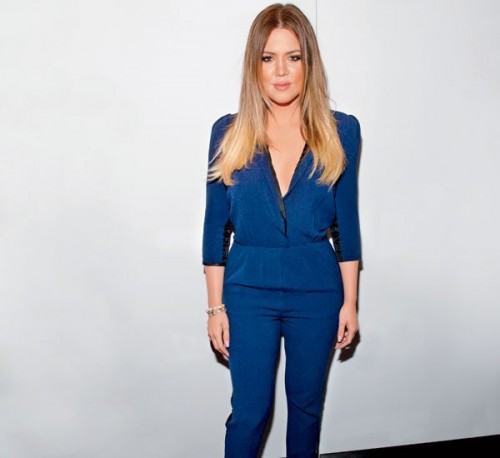 Khloe Kardashian was once a big curvy woman. She isn’t all that anymore as she has slimmed down. The transformation was met with a mixed reaction as many men loved the curvy Khloe more. She owed her weight loss to training five days a week with trainer, Gunnar Peterson. During the time, she allegedly drank plenty of water to counter her appetite. Khloe spoke to People magazine about her experience of controlled eating, “I kind of eat what I want, but in portion control, which I never knew before. It’s really hard. You have to train your body to eat less. Your eyes are bigger than your stomach.” 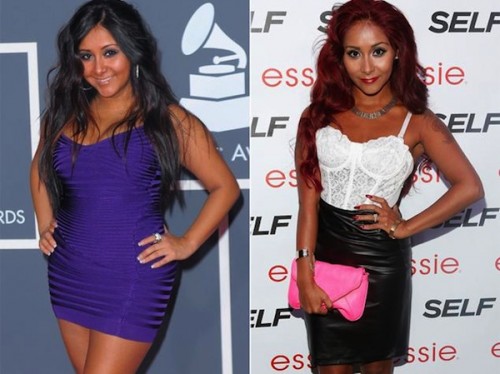 Snooki achieved global fame for her stint in the reality TV show, Jersey Shore. Before trying her hand on the small screen, Snooki studied to become a veterinary technician at a community college. Contrary to popular belief, Jersey Shore wasn’t her first TV show; it was “Is she really going out with him?” Snooki wasn’t the skinniest one around during Jersey Shore. So, when we caught a glimpse of Snooki after the birth of her first child, we were shell-shocked. The woman shed around 50 pounds and went through an astonishing metamorphosis. She credited the weight loss to her daily training program and the intake of healthy food. 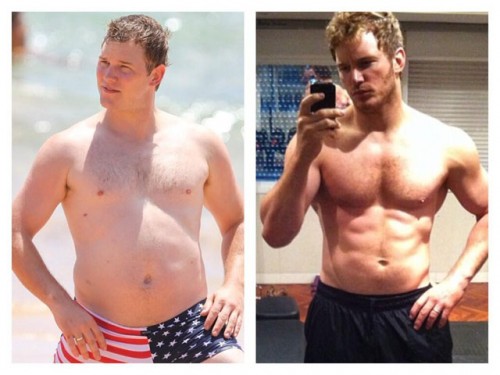 Chris Pratt became a bona fide A-lister after the successive releases of two blockbusters, Guardians of the Galaxy and Jurassic World. In order to prepare for his role in Jurassic World, the actor was obligated to lose 60 pounds. The difficult objective was made possible because of his commitment to a strict diet plan formulated by nutritionist, Phil Goglia. When he retained his six-pack abs, Chris famously posted a shirtless selfie and captioned it, “Six months no beer.#GOTG Kinda douchy to post this but my brother made me.” We are sure the women weren’t complaining. It took a long time for Chris Pratt to reach the pedestal he is currently in right now and he has the right to post as many shirtless selfies as he desires.