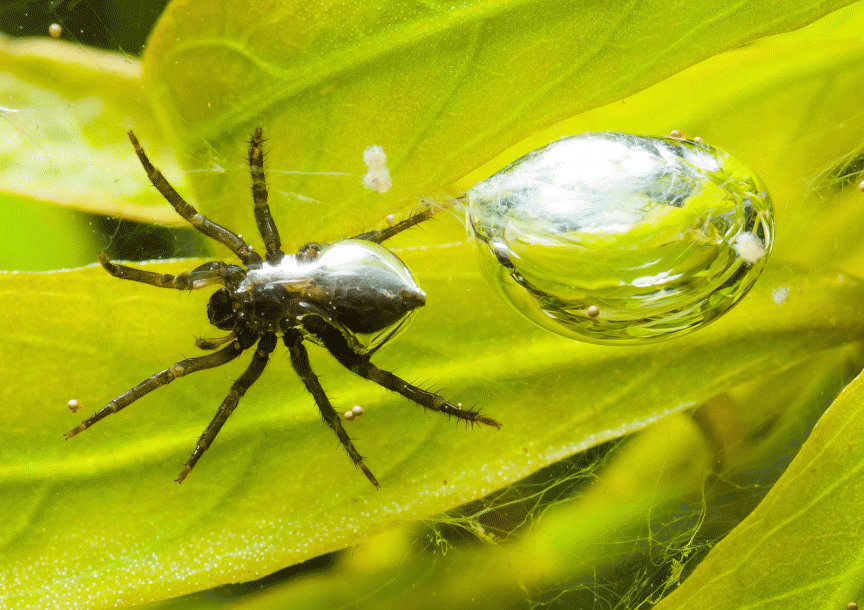 What can spiders possibly use their web for except trapping the foolish blokes that get entangled in it and become their food? Meet the Diving Bell Spider, who stays under water and traps oxygen in its web, sufficient for a day. It is weird, because who plays with mother nature's rules like that? 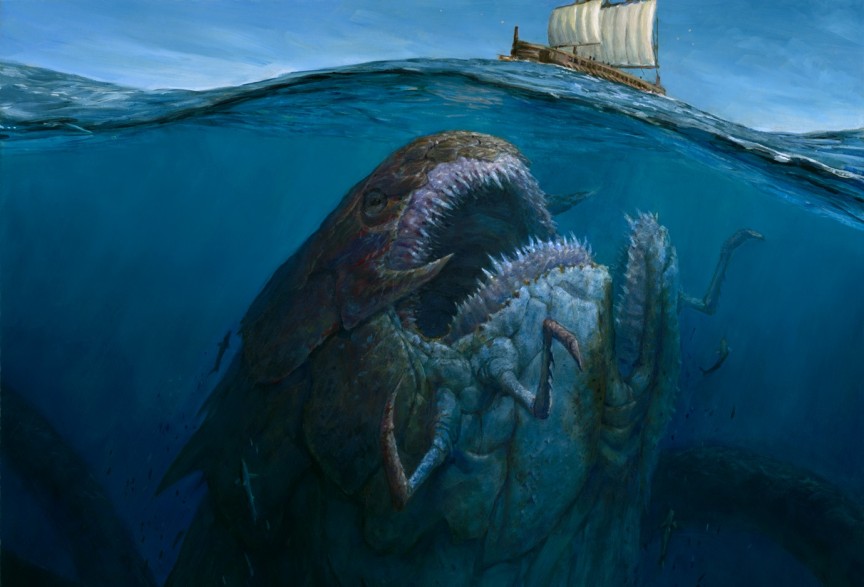 You know how the concept of extra large creatures in Hollywood movies came into existence? An American cop hears a noise and the experts say, "We don't know what that is. But it is dangerous." That's how the story of Bloop goes. Bloop was actually a sound and the term used for it is 'onomatopoeia'. In 1997, the U.S. National Oceanic and Atmospheric Administration (talk about Hollywood) detected this ultra-low-frequency sound which was so powerful, it reached 3000 miles away in all directions from it's origin. Although some say it was an iceberg making the noise, many believe that it came from an animal, a sea-creature, later named Bloop. 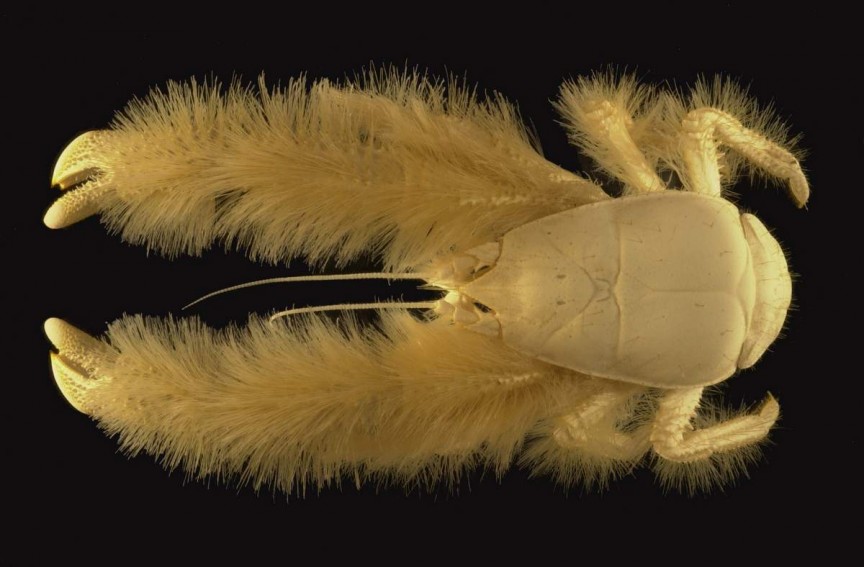 Also known as the Yeti Lobster or Kiwa, the God of Shellfish, the creature looks so odd, no one knows what should it exactly be called. This creature has got some soft fur and looks like a toy right up to the point it gets nasty and does some completely savage things to feed itself, like gnawing at some other creature's body. It is blind but if you get any closer to it, the joke's on you. 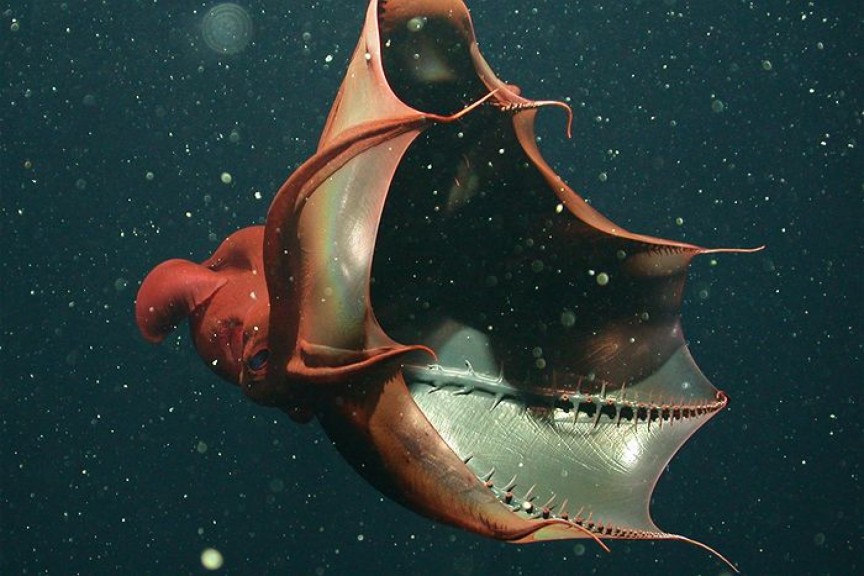 Reminds me of Bram Stoker. But anyway, let's not go there and not even give a thought to how Rolling Stones magazine had called Goldman Sachs a vampire squid. Let's go to the terrific (or terrible?) Vampire Squid itself. It isn't very huge, so if you're Jules Verne and captain Nemo fan, knowing that it is only 30 cm long might disappoint you. But the creature is very threatening and carries a band of lights with it. If threatened, it blinds the offender with sticky cloud of bio-luminescent mucus containing innumerable orbs of blue light for some time. It doesn't suck blood but it looks so fearsome at times, the person goes pale by having just a view of it. 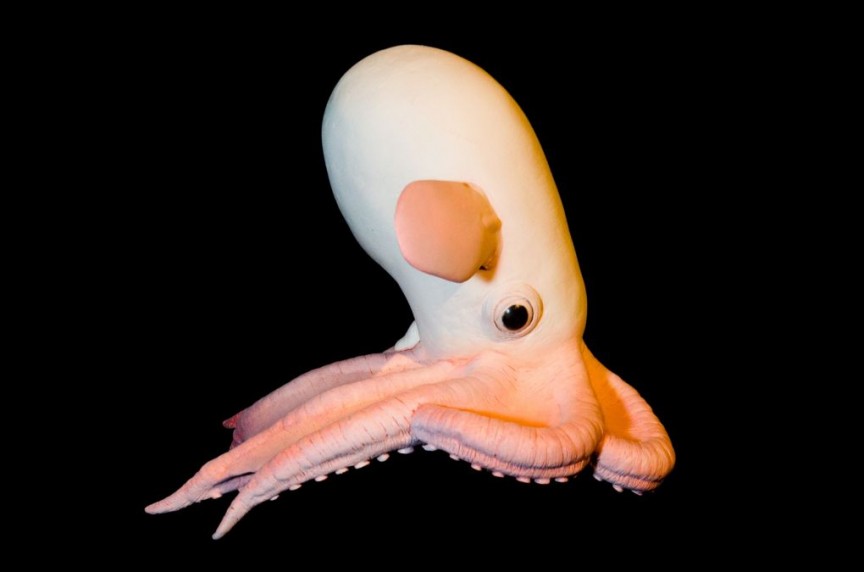 It lives deep in the ocean and looks so innocent and cute, it makes me feel as it has some sinister agenda about it, just like the most adorable characters in Agatha Christie's novels. We don't know much about it except the fact that it lives too deep in the ocean and that's why we find it weird. 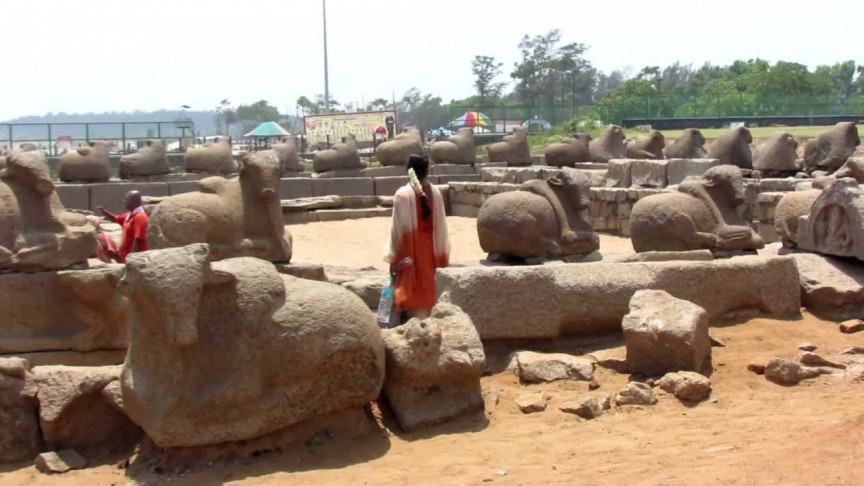 According to a myth, a king refused to worship the Almighty and was struck down for the his arrogance. His children then built these temples in the honor of Lord Vishnu. This happened at a time we cannot date. In the 13th century, the God's were perhaps angry again and a tsunami took these temples inside the dep waters. In 2004, the Gods proably had some other reason to be angry and there was another tsunami wherein the temples were uncovered from the retreating waters. I am not so much into the myth but look at the sculptures! 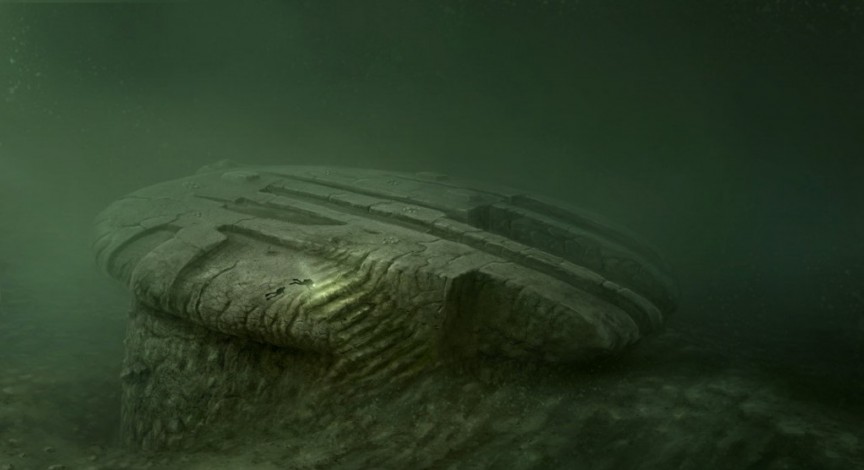 Peter Lindberg, Dennis Asberg and their Swedish “Ocean X” team discovered this 'something' in the Baltic Sea at a depth of 300 feet. That isn't much. This 'something' is 200 feet in diameter, and about 13-ft thick with stairs on it which is very, very weird. Experts believe it can be anything. Other words, no one has one dang clue about what it is. Enough to make us drop our jaws in awe and exclaim, "So weird." 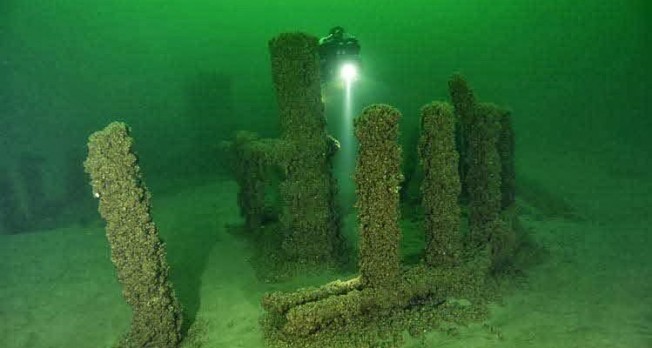 This is completely like the ocean is competing with the land, saying, ' You got a Stonehenge? Oh where? In Britain? I got one as well. In lake Michigan. It is 10,000 years old. ' Yes that's it. A Stonehenge went underwater just after the Ice Age in America. One of these rocks is a Mastodon. Where is Lara Croft? 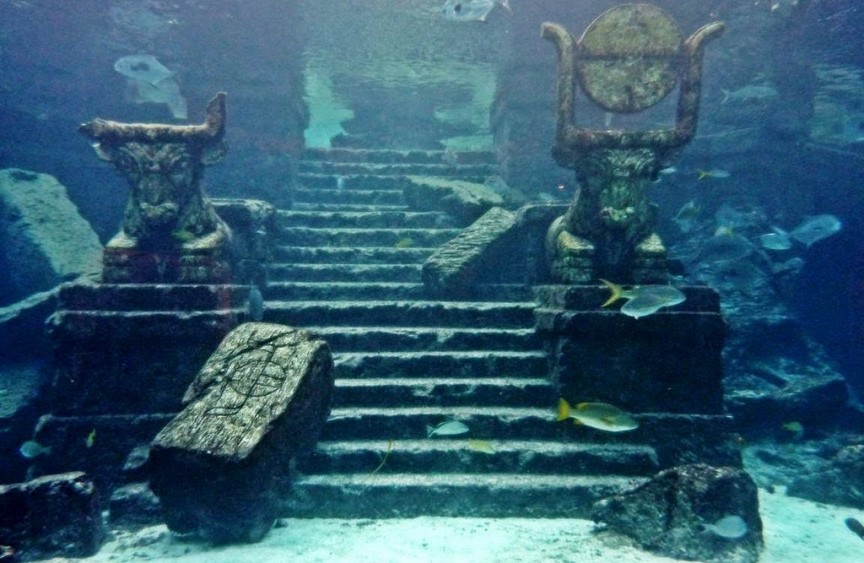 Sounds like something established in a city. I know, I mean where else do you build a complex? But here's the deal: This complex is in a city. The only difference is, it's 9500 years old and is under water for some reasons we have no idea about. It was found in 2001 by Indian oceanographers. Later, archaeologists found sculptures, pottery, construction material, sections of walls, and human remains in this city. We don't know who lived in here, but someone did and had a good knowledge of architecture. That's nuff' for starters, eh?