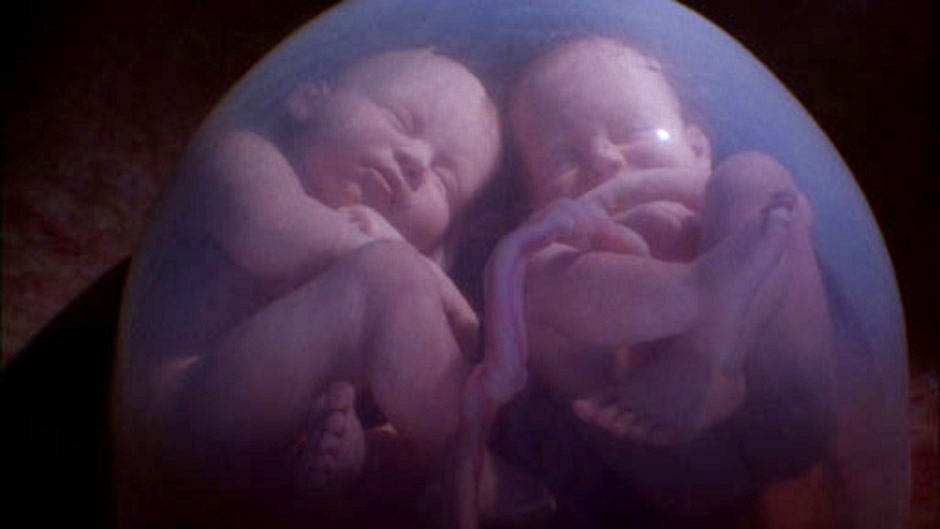 [Must Watch: Rare Video Shows Twins Fighting For Space Inside The Womb]
Most of us can relate to our children fighting to grab the best spot on the bed or even on the couch. We also fight with our siblings too when we were young just to get the best space in the house which we called our territory. While many of us have seen children fighting after they were born, it would be mind-boggling to see them fight while in womb, and the video you’re about to see is one of the most unusual sight ever.

As part of a London medical study, Dr. Marisa Taylor-Clarke of the Robert Steiner MR Unit was using a new technology called cinematic-MRI scan, when she caught a very rare activity of unborn twins fighting for space inside the womb!
Advertisement