Must Watch: Out Of Control Pit Bulls Maul A Man In New York Street 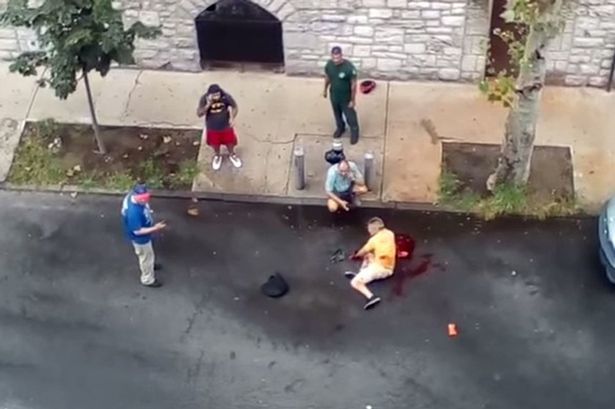 Francesco Bove was heading to church on Friday morning when the dogs broke free from their owner and began biting him. The attack became so violent a priest started giving Bove last rites.

“I told him I feel like dying,” Bove has said from his hospital bed. He underwent five hours of surgery over the weekend due to two big chunks taken from both arms and an ear torn to shreds. 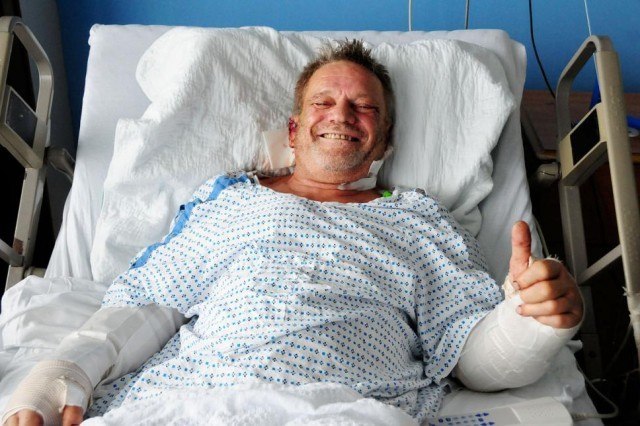 Bove has remained positive during his recovery and joked to his son that at least he wasn’t attacked by a lion.

The owner of the pit bulls has been arrested for eight counts of assault and two counts of reckless endearment. She remains in jail on $35,000 bail.

The two pit bulls were taken to a city Animal Care and Control facility and may have to be euthanised. Despite being treated as a chew toy Bove has shown compassion for his attackers. “I’m so sorry that they’re going to be put down,” Bove said.

You can watch the video to see the horrendous attack. Warning: GRAPHIC.