See Here: This mother secretly photographs what this boy does with her 1-year-old. Now she’s searching for him with a desperate appeal!

Advertisement
But just months after his birth, his mother begins to become terrified. 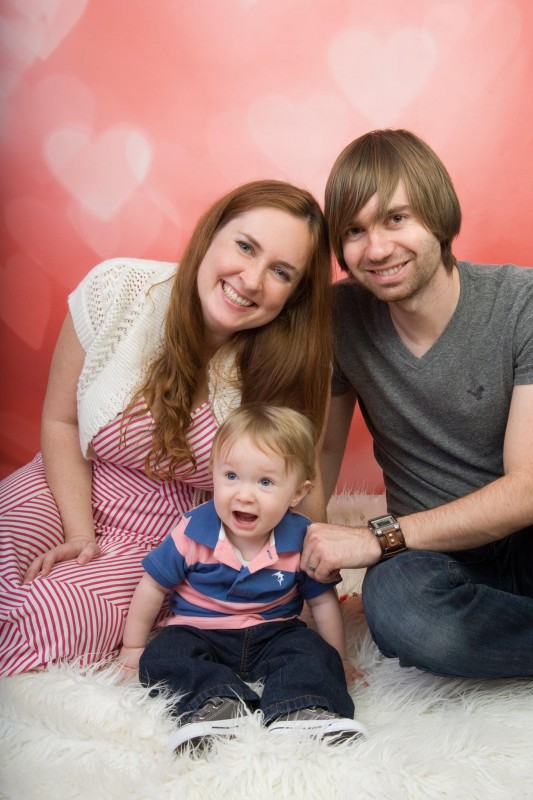 She realizes that the 1-and-a-half Kaden is not developing as quickly as his age peers. Today, the mother regrets comparing her child with others. A doctor eventually gives them a ghastly diagnosis: Kaden is suffering from spinal muscular atrophy, type 2. He will never be able to walk without help. He will only be able to sit up with extreme effort. He will not grow old. 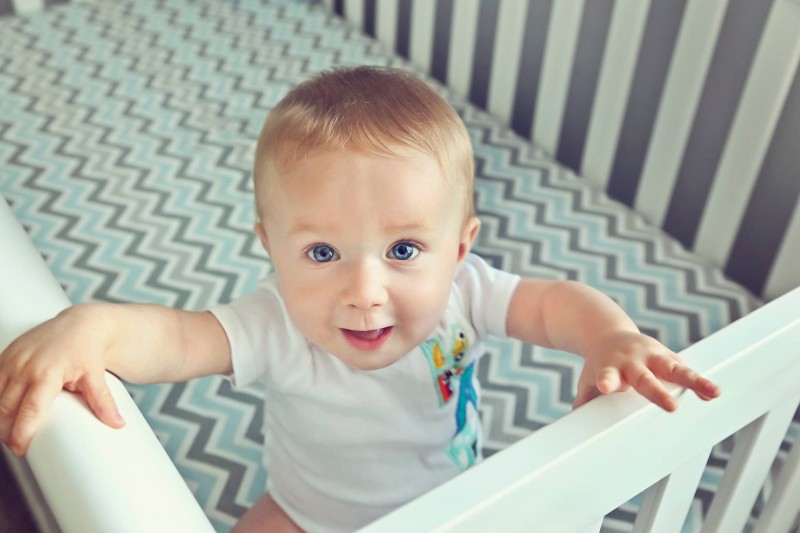 Katie fights for her son and Kaden fights too! Every day he fights his way fiercely another step forward into life. He learns to sit up, to raise his arms. Eventually, he can use a wheelchair. Katie is unbelievably proud of her little fighter. They go to the museum and aquarium often to give Kaden some diversion because of the flat floors that Kaden can roll on with his wheelchair. One day, they are witness to a wonderful meeting. 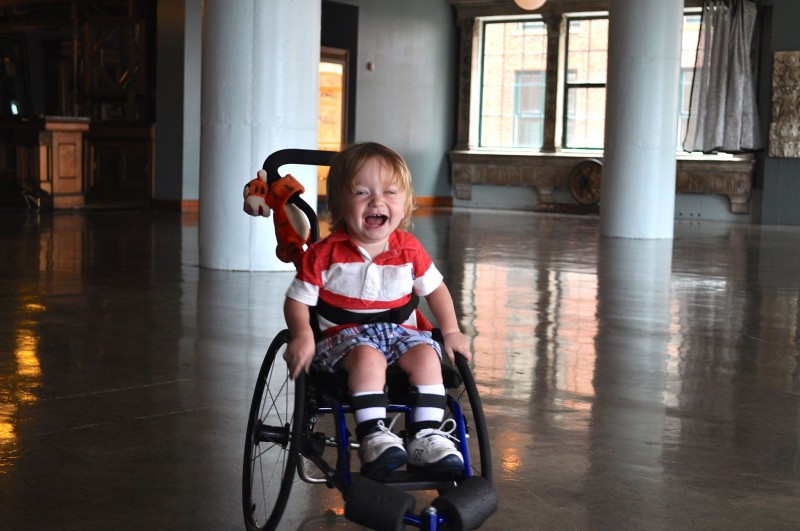 Kaden is playing with an exhibition, as much as he is able, where colorful balls can be moved on rails. Katie watches from a distance, to let the little guy discover the game for himself. Then an older boy steps up to Kaden and does something that moves Katie's heart so deeply that she takes a secret picture of the two. She posts the picture on Kaden's Facebook account and writes: 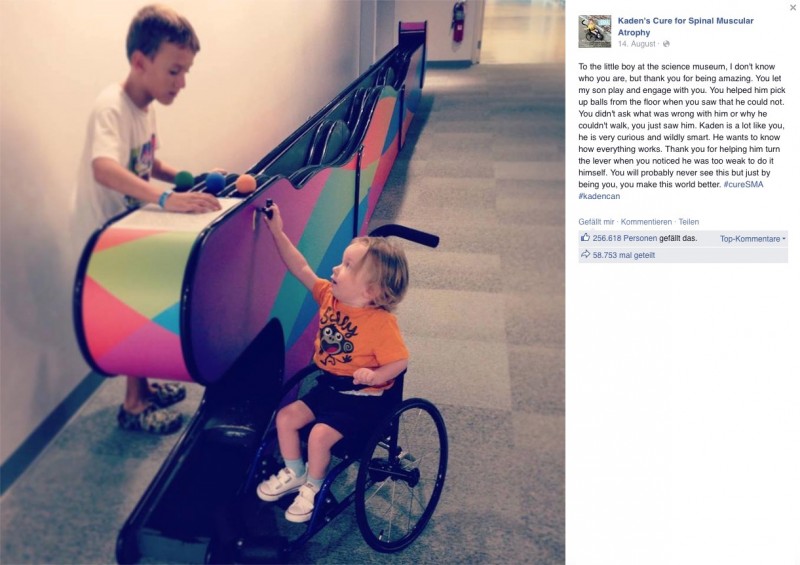 "To the little boy at the science museum, I don't know who you are, but thank you for being amazing. You let my son play and engage with you. You helped him pick up balls from the floor when you saw that he could not. You didn't ask what was wrong with him or why he couldn't walk, you just saw him. Kaden is a lot like you, he is very curious and wildly smart. He wants to know how everything works. Thank you for helping him turn the lever when you noticed he was too weak to do it himself. You will probably never see this but just by being you, you make this world better."

The anonymous boy seemed to not even notice his play companion's wheelchair or his cumbersome movements! Without a single question, he plays with Kaden. "I would love to tell his parents how unbelievable and caring their son is that he treats everyone the same," says Katie. 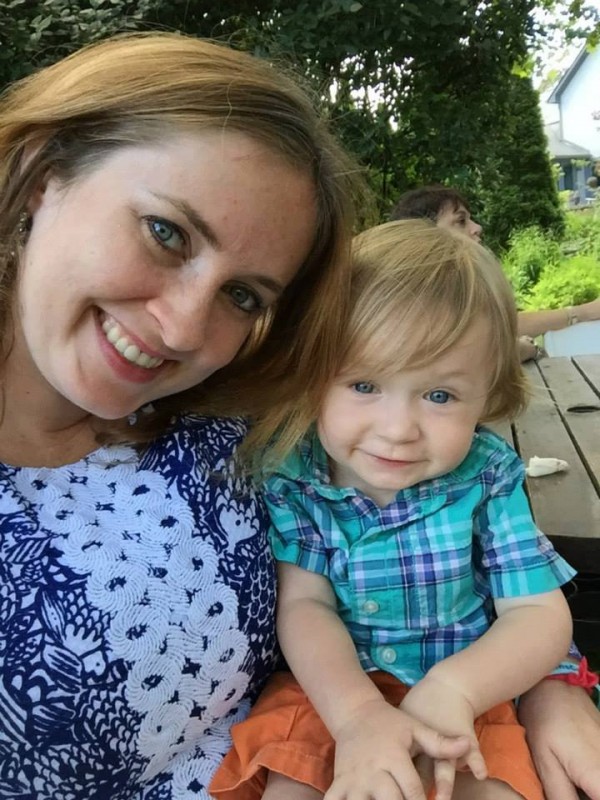 The mother explains in an interview later that there is nothing wrong with asking questions about Kaden. But this carefree time with a playmate, free of probing questions, was simply incomparable. Being seen as a normal child and being treated as such, means a lot for the little boy who fights for his survival every day. 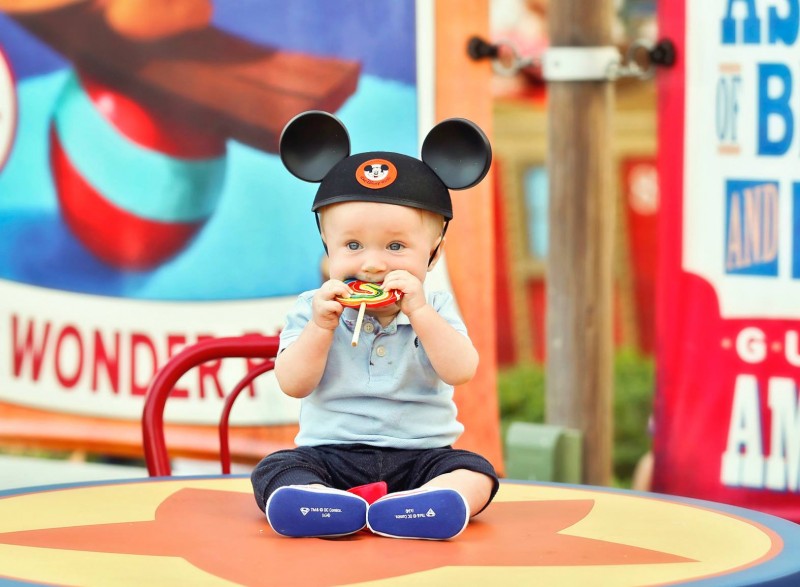 With the photo, Katie would like to find the young boy to thank him personally, on the one hand, and on the other to spread awareness about Kaden's illness. An illness that tortures the boy so much. Help this wonderful mother and share this article!