See Here: 16-Year-Old Girl Disappeared From A Restaurant 10 Days Ago, But First She Sent A Thrilling Text

Advertisement
#1 Marley Missing
Marley McKenna Spindler went missing August 20, 2015. After leaving a restaurant, her friends say instead of heading straight to school, she went to meet a 22 year-old guy, Jeremy. She had met him a few weeks prior while on the beach. 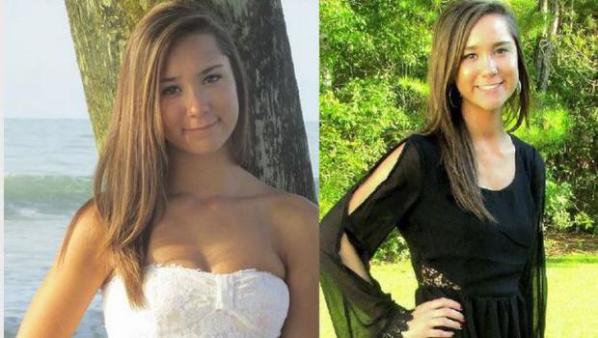 #2 Someone Followed
Around 8:42 AM after leaving the restaurant, she texted friends that 'she was being followed.' 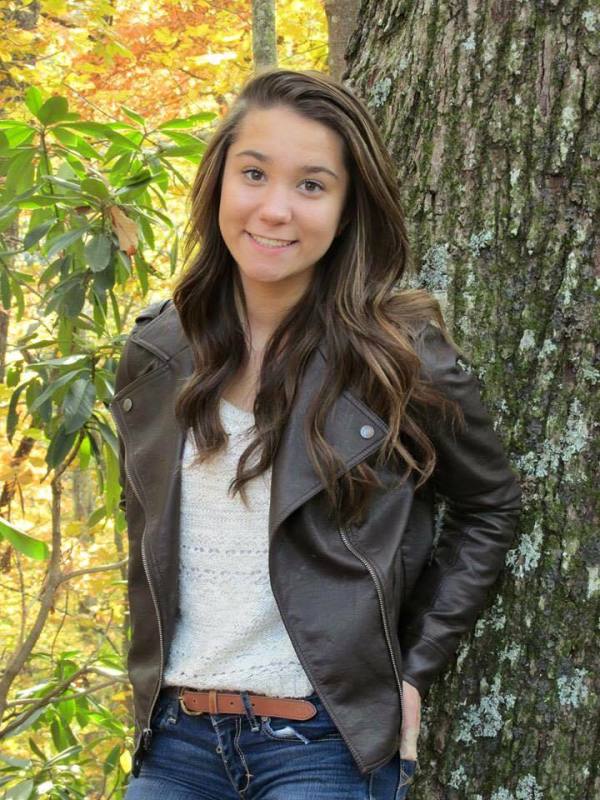 #3 A Joke?
At first thinking she was joking, her friends began to worry when she never showed up for school! So they reported the incident to her family. 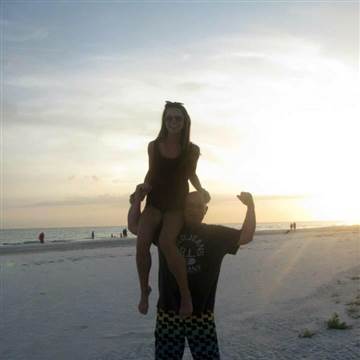 #4 Her Father Called Her
Her father Jayson began to repeatedly call his daughters phone. Finally around 4 PM, a clerk in Ocean Reef Resort his call saying 'the phone had been found earlier in the day in the hotel’s parking lot. We don’t know if she’s alone or with someone'. 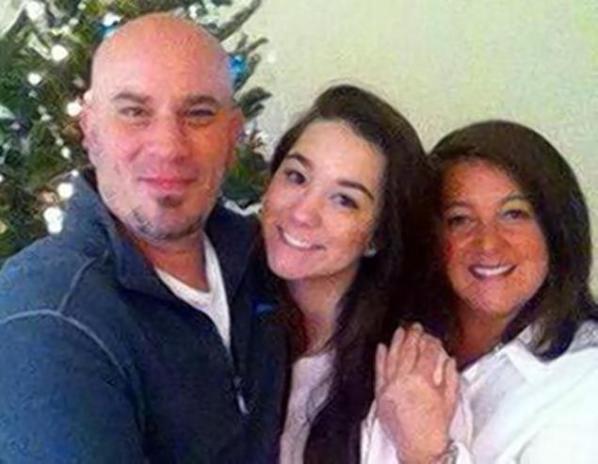 #5 Footage Found
Police later released surveillance images of the 16-year-old at a local bank where she reportedly withdrew less than $100 from her account. 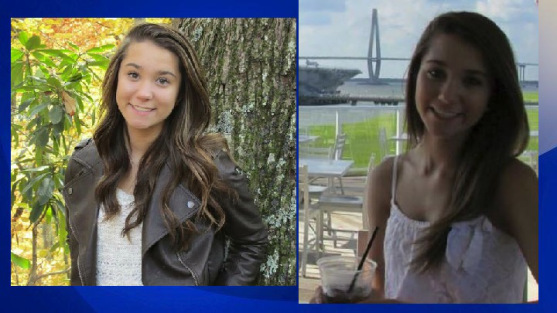 #6 The Search
The family and police still have no idea what happened to the young girl....we hope the best for the family! 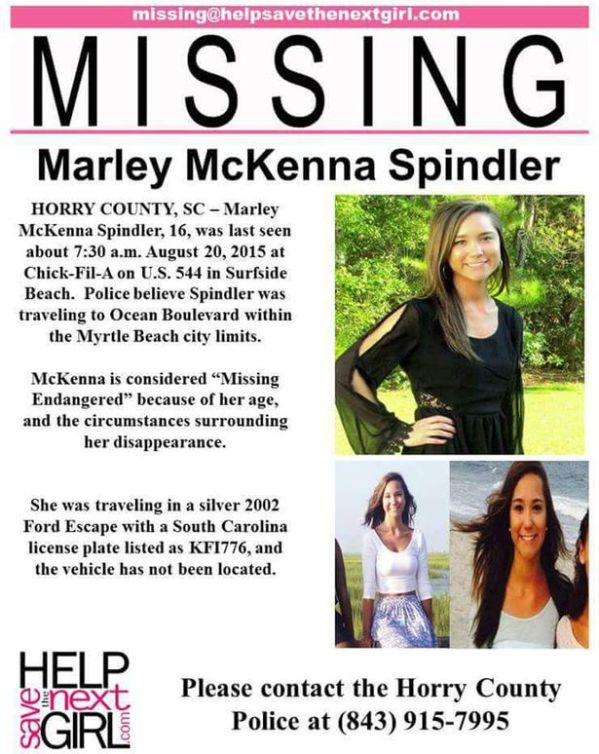