See Here: America Will Soon Have A City Costing $1 Billion But It Will Be A Home For Nobody [Video] 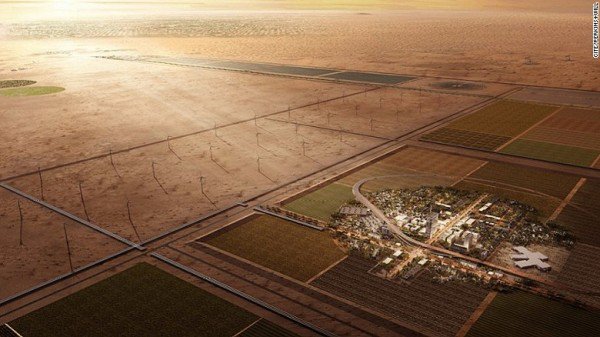 It has emerged that the $1 billion city project located in the plains of the southern New Mexico desert, United States, between the site where the first atomic bomb was tested (White Sands Missile Range) and the border with Mexico will be completed by 2018.

The project known as the Center for Innovation, Testing and Evaluation (CITE), according to the CNN, is planned on a full-scale model of an ordinary American town. The city is planned for a population of about 35,000. 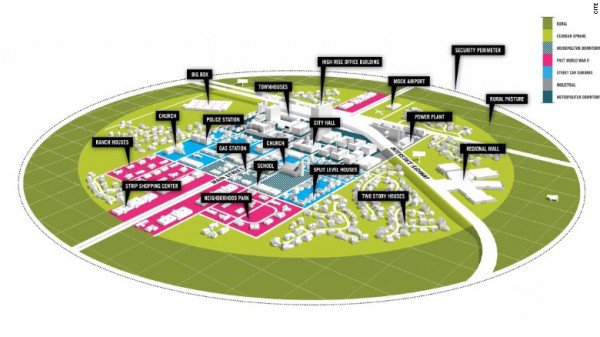 And it will showcase a modern business district downtown and neat rows of terraced housing in the suburbs. There will be streets, parks, malls and a church. But the city is actually going to be home for nobody.

This is because; the city will be used as a petri dish to develop new technologies that will shape the future of the urban environment. In other words, the city is going to be a testing ground for new inventions. 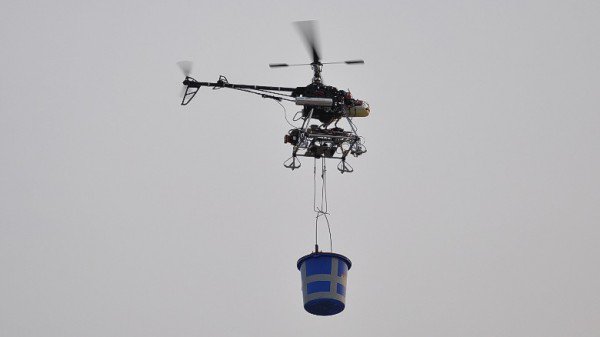 The 15-square-miles land is completely dedicated to experiments in fields such as transport, construction, communication and security. To cite specific examples about the project, driverless vehicles could be used on responsive roads, monitored from above by traffic drones. Homes could be designed to survive natural disasters, and fitted with robotic features. Alternative energy sources such as Thorium power could be tested at scale.

It will also include specialized zones for developing new forms of agriculture, energy, and water treatment. An underground data collection network will provide detailed and real-time feedback. That is how ambitious the project is.

According to experts, the project will attract prestige clients from the public and commercial sectors, including government departments, academic institutions and some of the world’s largest technology companies, putting up a strong challenge to Silicon Valley. Project executors, Pegasus Global Holdings said the project was envisioned to be a testing place for anybody who has a new invention and that it is going to be an open place where inventors and innovators will converge.

“The vision is an environment where new products, services and technologies can be demonstrated and tested without disrupting everyday life. You can bring new things to have them stressed, break them, and find out the laws of unintended consequences. This should become like a magnet where people with ideas and technologies come and not just test but interact. The facility is open to anybody who wants to test. That makes it unique”, managing Director of the company, Robert Brumley said. 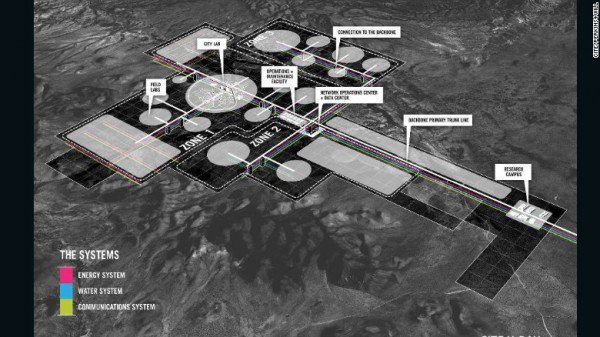 Brumley also stressed that the project will benefit the country in the long term as it is going to deliver more market-ready products and address the shortfall that existed between investment in research, development and revenues generated.

“The US spends billions of dollars on research and gets 2-3% return in commercial products. This facility could extend and increase the return”, he added. 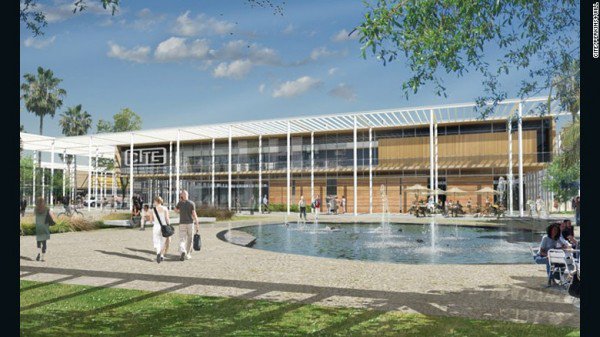 The project has suffered setbacks due to finding a suitable land for its execution since it was announced in 2011. With the location now chosen, the only thing remaining is the release of its commercial license. Builders will be on site this year and it is hoped the city will come to live in early 2018.


The state of New Mexico has signed a Memorandum of Understanding with Pegasus, pledging its commitment to the execution of the project.

This Article (America Will Soon Have A City Costing $1 Billion But It Will Be A Home For Nobody [Video]) is free and open source. You have permission to republish this article under a Creative Commons license with attribution to the author and AnonHQ.com