See Here: The Cast Of “Harry Potter” All Grown Up - You'll be shocked see #9 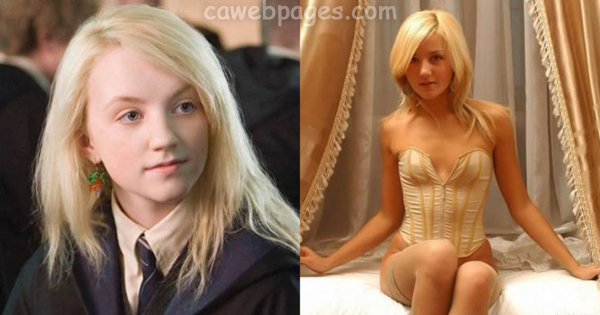 Evanna Lynch played Luna Lovegood. These days, she’s stunning. But that outfit would not be allowed by Dumbledore. 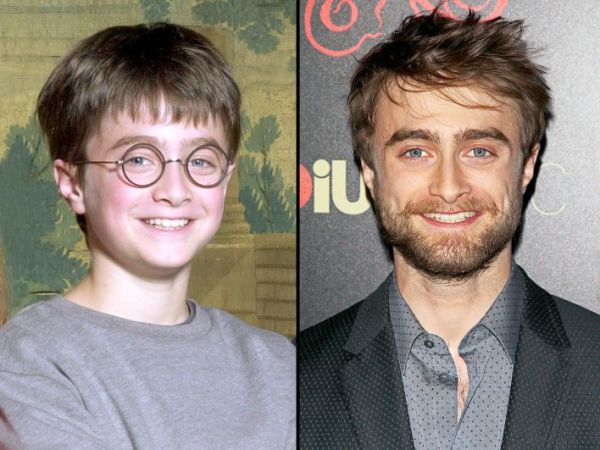 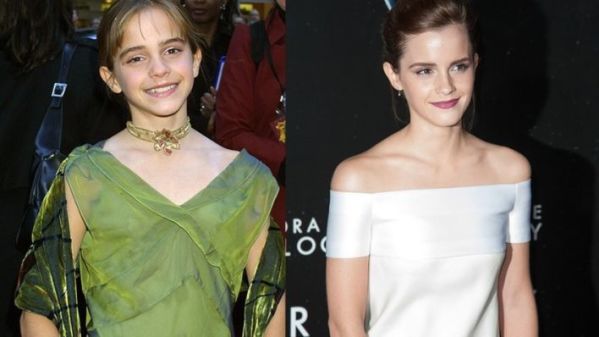 Emma Watson was Hermione Granger, and of course, she’s grown into a beautiful A-list actress. Who knew?! 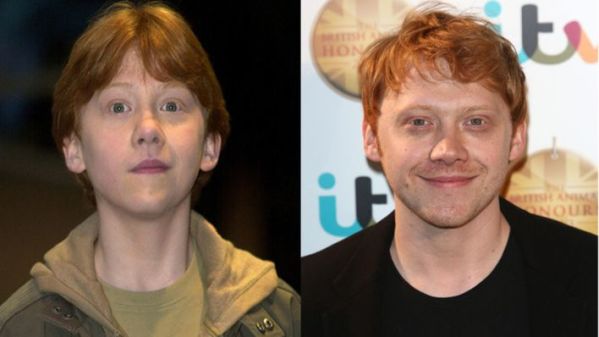 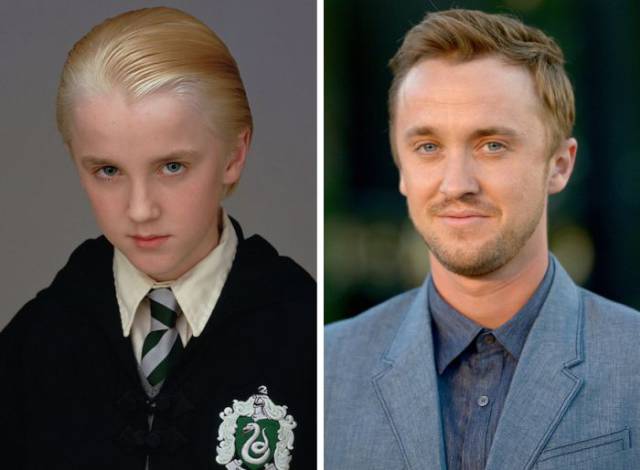 Tom Felton played the role of the villainous Draco Malfoy. He can be bad. That’s ok 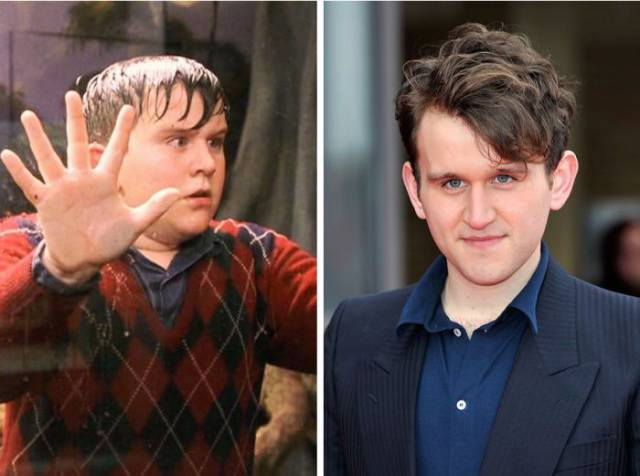 Matthew Lewis played Neville Longbottom. He doesn’t even look like the same person! Hogwarts did good. 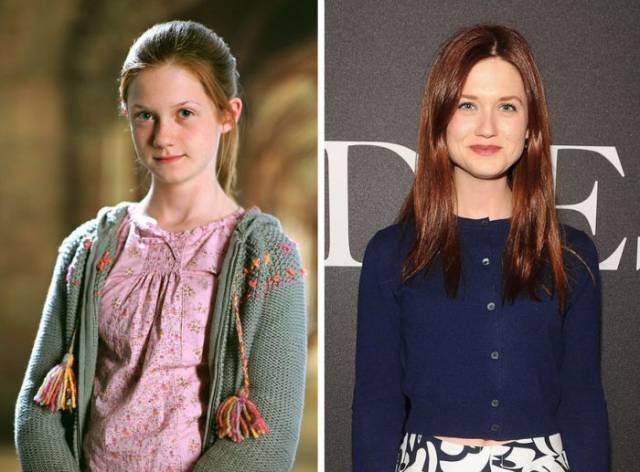 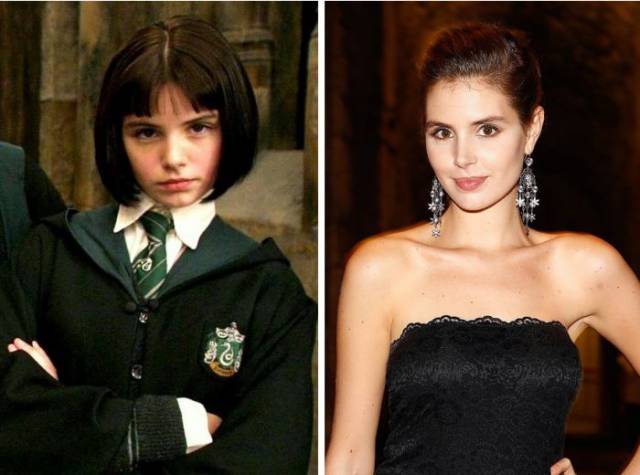 James and Olive Phelps played twins Fred and George Weasley. And they made us do a double take!