Advertisement
According to the website, the Chinese have cloned the whole Apple Store, making it looks like the real Apple authorized dealer store.

In the city of Shenzhen in southeastern China, popular for being a shopping destination, more than 30 such fake Apple stores can be found in the city. But the Reuters News Agency reports that the products they sell are genuine. 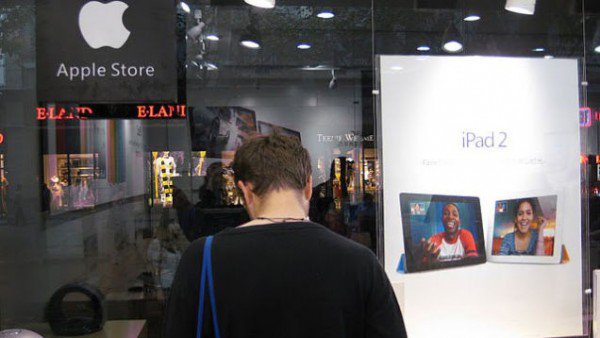 It is said if you enter any of these fake stores, you won’t be able to spot the difference between them and authorized dealer shops. The whole infrastructure such as kit of sale staff, tables, spiral stairs and Apple’s signature outlets has been remarkably copied. Meanwhile, Apple is said to have only one official store and five authorized dealers in the Shenzhen city.

Apple recently announced that they have a cash reserve of more than $200 billion in their MoneyBin thanks to the iPhone craze in China. And some people have taken advantage to set up these fake shops to also make money.

A clerk of one of the fake stores told the Reuters how the Apple “madness” has gripped section of the Chinese population. He was quoted as saying “There are many Apple fans in China. There are many silly people in China who are willing to pay extra money just to get a new iPhone ahead of everyone else.” 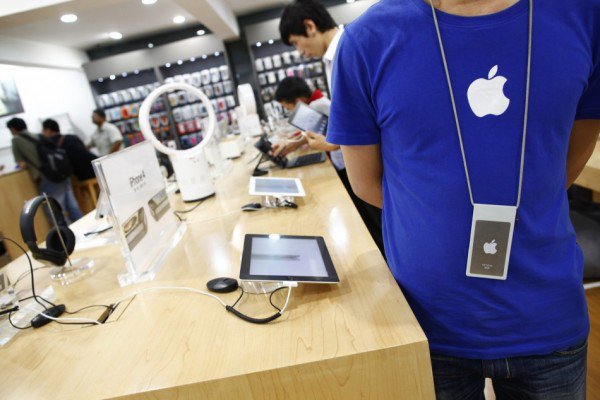 In 2011, the BBC reported that a total of 22 fake Apple stores were discovered by Chinese investigators in the city of Kunming. The stores were said to be unlawfully using Apple’s brand and logo.

The investigation was brought about when an American living in the city published a blog post describing a visit to one such shop. The blog post was widely shared around the world and prompted Chinese trade officials in Kunming to investigate to save the image of the city.


The shops were told then to stop using the logos as Chinese laws prohibit copying the “look and feel” of another company without permission. However, it is unclear if operators of the shops were punished for their actions.


The city’s retail watchdog said then that it would step up its monitoring efforts and set up a hotline through which the public can report unauthorized Apple shops they find. But this policy seems not to be working, allowing fake shops to continue operating with total disregard to the law.

This Article (China Still Flooded With Fake Apple Stores, Even Employees Cannot Tell Between) is free and open source. You have permission to republish this article under a Creative Commons license with attribution to the author and AnonHQ.com