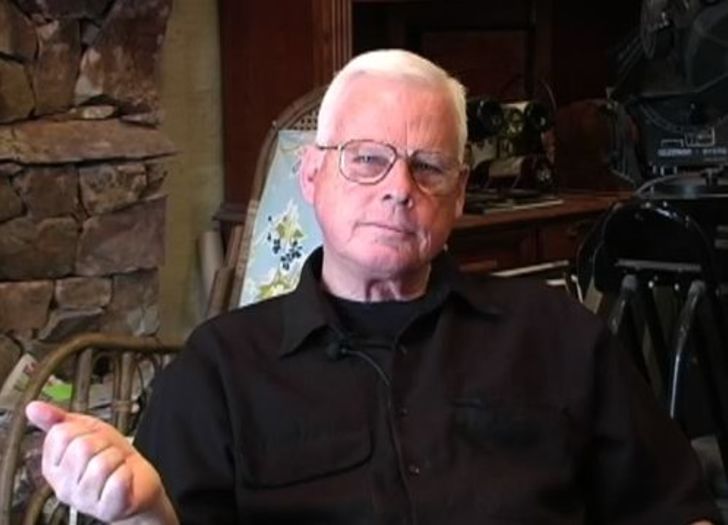 John Lear, the son of Learjet inventor Bill Lear, gave expert evidence saying the it would have been physically impossible for Boeing 767s to have hit the Twin Towers on 9/11.

"No Boeing 767 airliner hit the Twin Towers as fraudulently alleged by the government, media, NIST and its contractors. Such crashes did not occur because they are physically impossible as depicted..."

Here's Why, As He Says 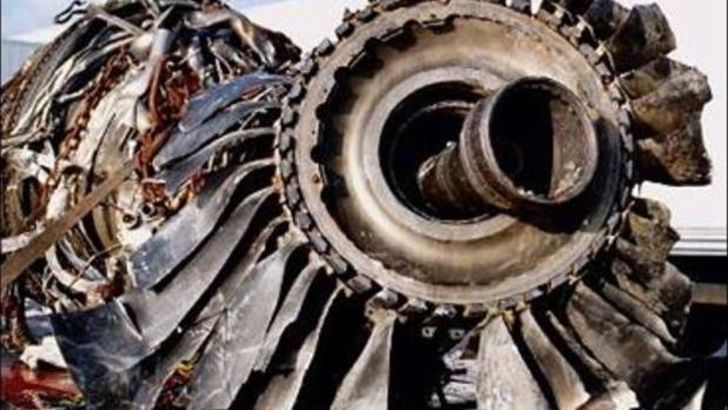 "...a real Boeing 767 would have begun 'telescoping' when the nose hit the 14 inch steel columns which are 39 inches on center. The vertical and horizontal tail would have instantaneously separated from the aircraft, hit the steel box columns, and fallen to the ground." 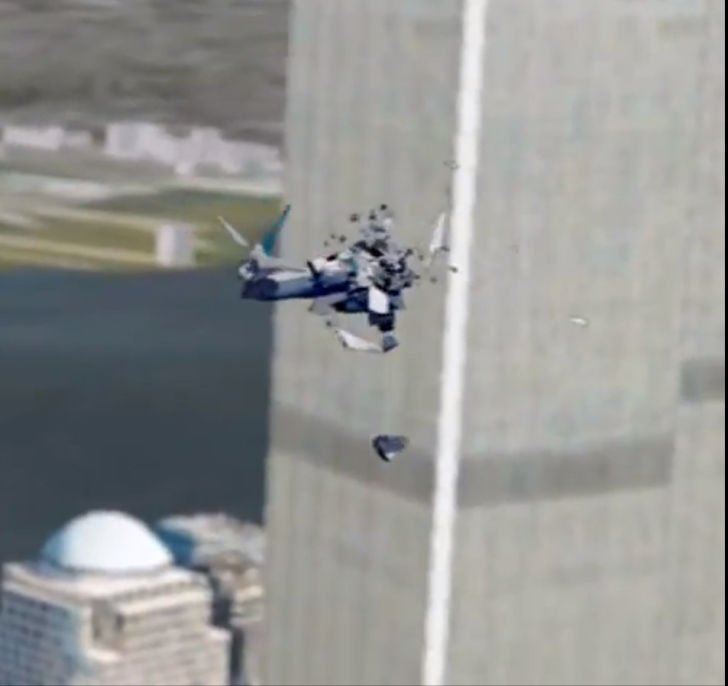 He also says that the engines would have maintained their general shape and either fallen to the ground or been recovered in the debris of the collapsed building. 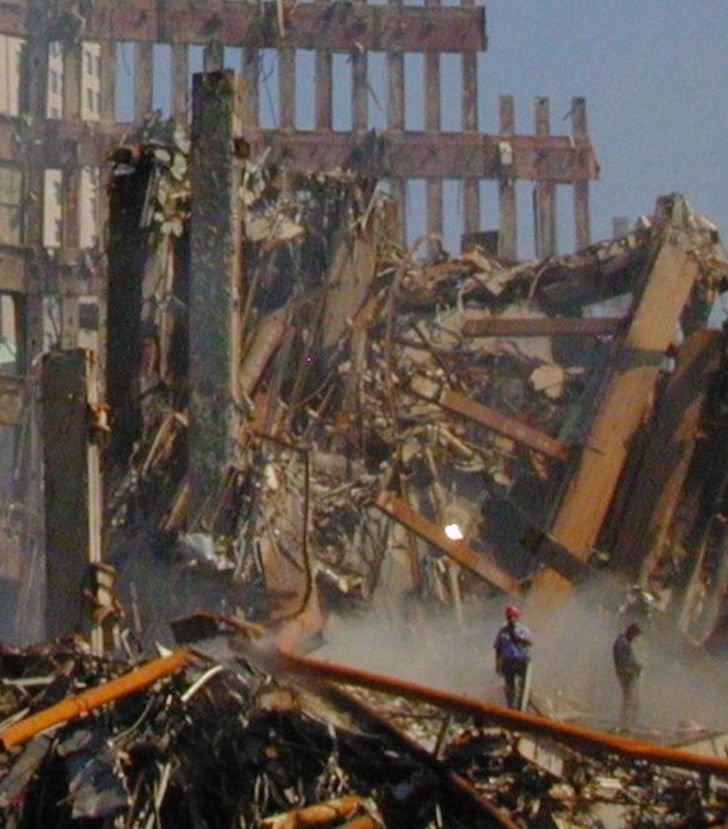 The piece of alleged external fuselage containing 3-4 window cutouts is inconsistent with an airplane that hit 14-inch steel box columns, place at 500MPH+, it would have crumbled. 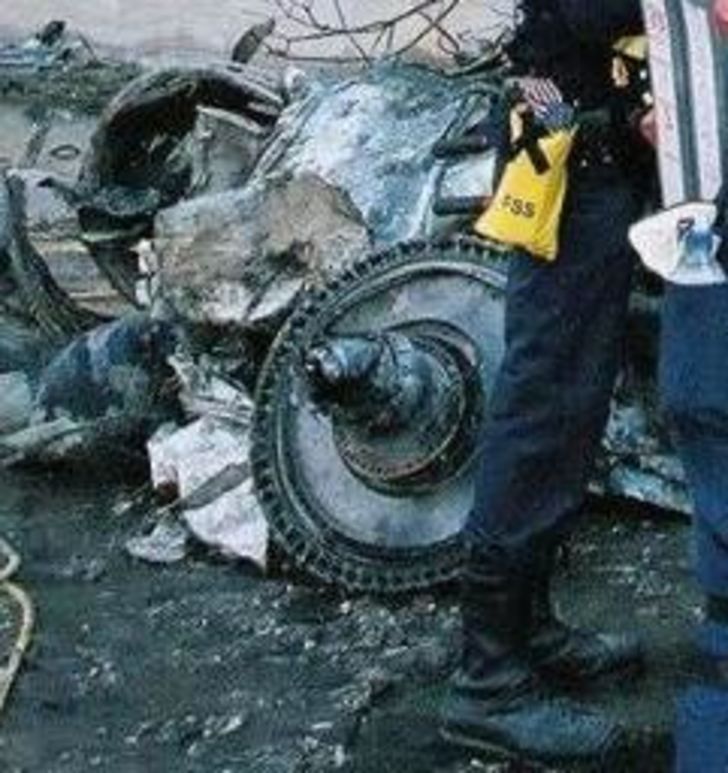 He also goes on to say that the debris of the collapse should have contained massive sections of the Boeing 767, including 3 engine cores that weighed around 9000 pounds, which would mean they'd be easy to find. 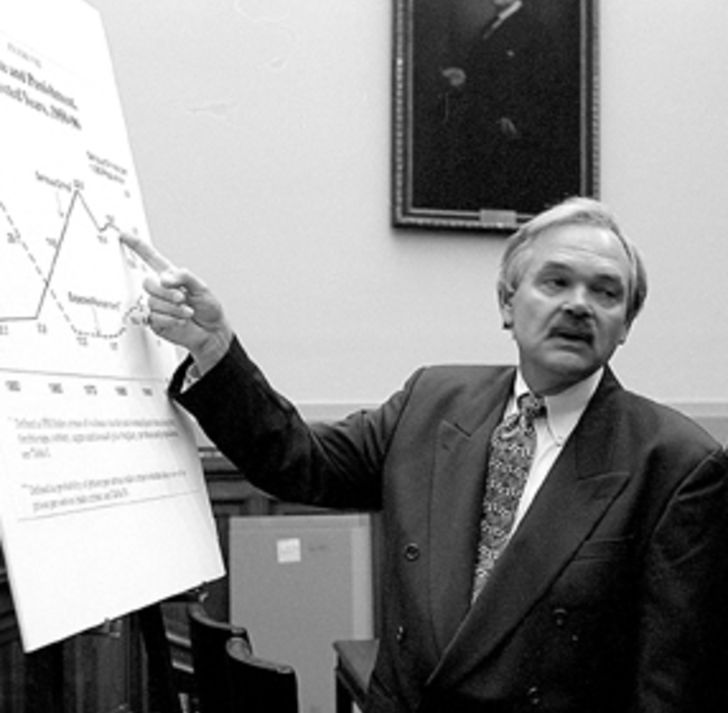 In 2007, Morgan Reynolds, a former chief economist under the George W. Bush administration, has filed a Request for Correction with the U.S. National Institute of Science and Technology, citing his belief that real commercial jets didn't hit the towers. 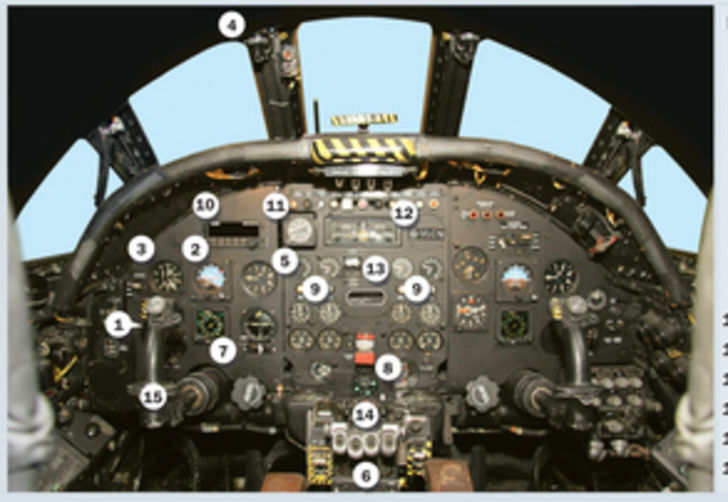 Another retired airplane captain and former CIA pilot said that the controlled descent into New York by a novice pilot would be very unlikely as they'd be unable to adequately control the plane. 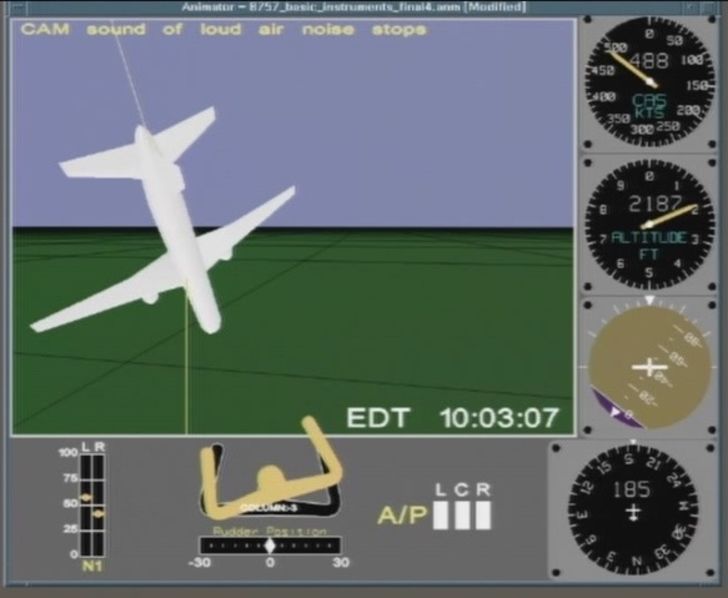 Many of these pilots speaking up are a part of the 'pilotsfor911truth.org' group that has argued all of the above statements to be true. And, that the 9/11 Commission failed to take evidence from pilots back in 2002-2004 when they did their inquiry into the attacks.