See Here: She Thought She Was Dying For Years. Then Her Sister Asked What She Drank. 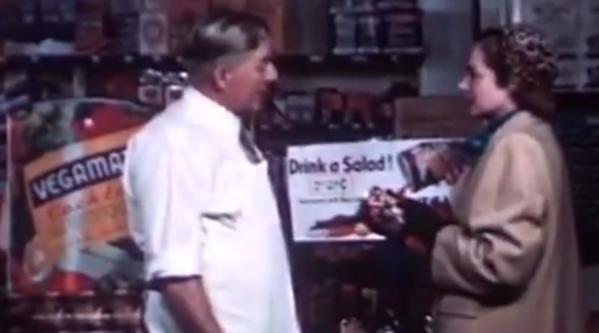 Fourteen years ago, a woman suddenly became very ill. She began to have severe stomach spasms and was in a constant state of excruciating pain— walking “was a chore”.

A year later, March 2002, the woman had several tissue and muscle biopsies performed. At that time she was already taking 24 prescribed medications, but doctors had no idea what was wrong. “She just knew she was dying.” 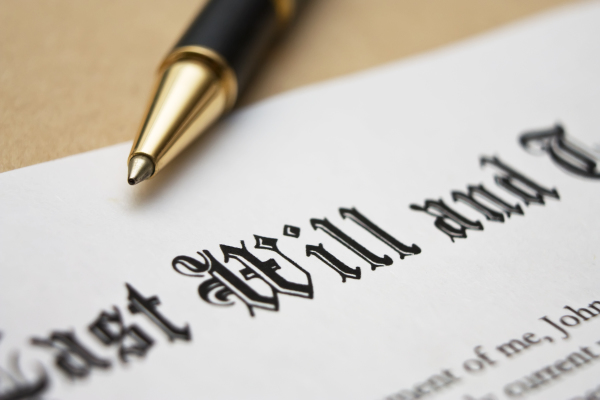 So she began to make plans, putting her oldest possessions in her daughters name, and planned her “last hooray” to Florida for March 22. 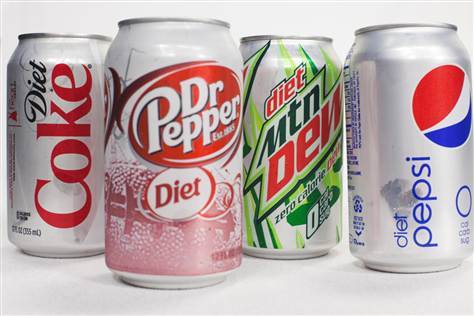 Three days before the last party, new test results led doctors to believe she had Multiple Sclerosis (MS). Her sister then remembered an article she was sent by a friend, so she asked if she drank diet soda...she said, "yes." 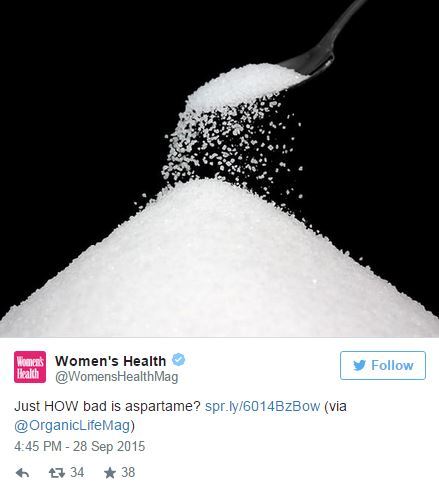 As it turns out, although aspartame is one of the most powerful artificial sweeteners used as a sugar substitute! Studies show that people were being misdiagnosed with MS when they were actually suffering form aspartame poisoning.

#6 Be Careful With Diet 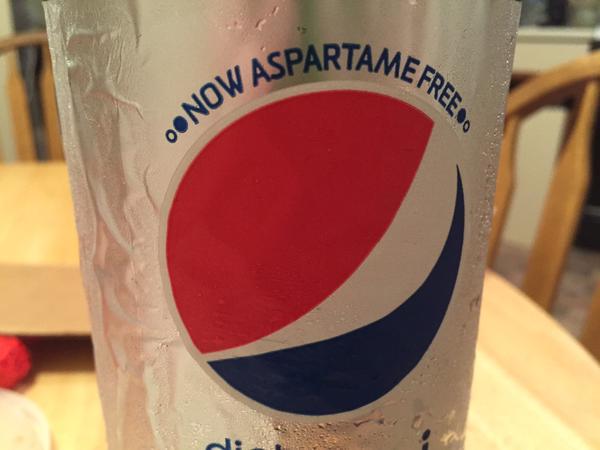 The woman immediately stopped drinking diet soda and said “she didn’t feel 100%” but her health had majorly improved. She was soon out of her wheelchair in 32 hours, and taking only ONE perscribed medication to cure aspartame poisoning.