See Here: These sumo wrestlers race each other and it’s insanely fantastic

Advertisement
This is where you would find a normal sumo wrestler in: 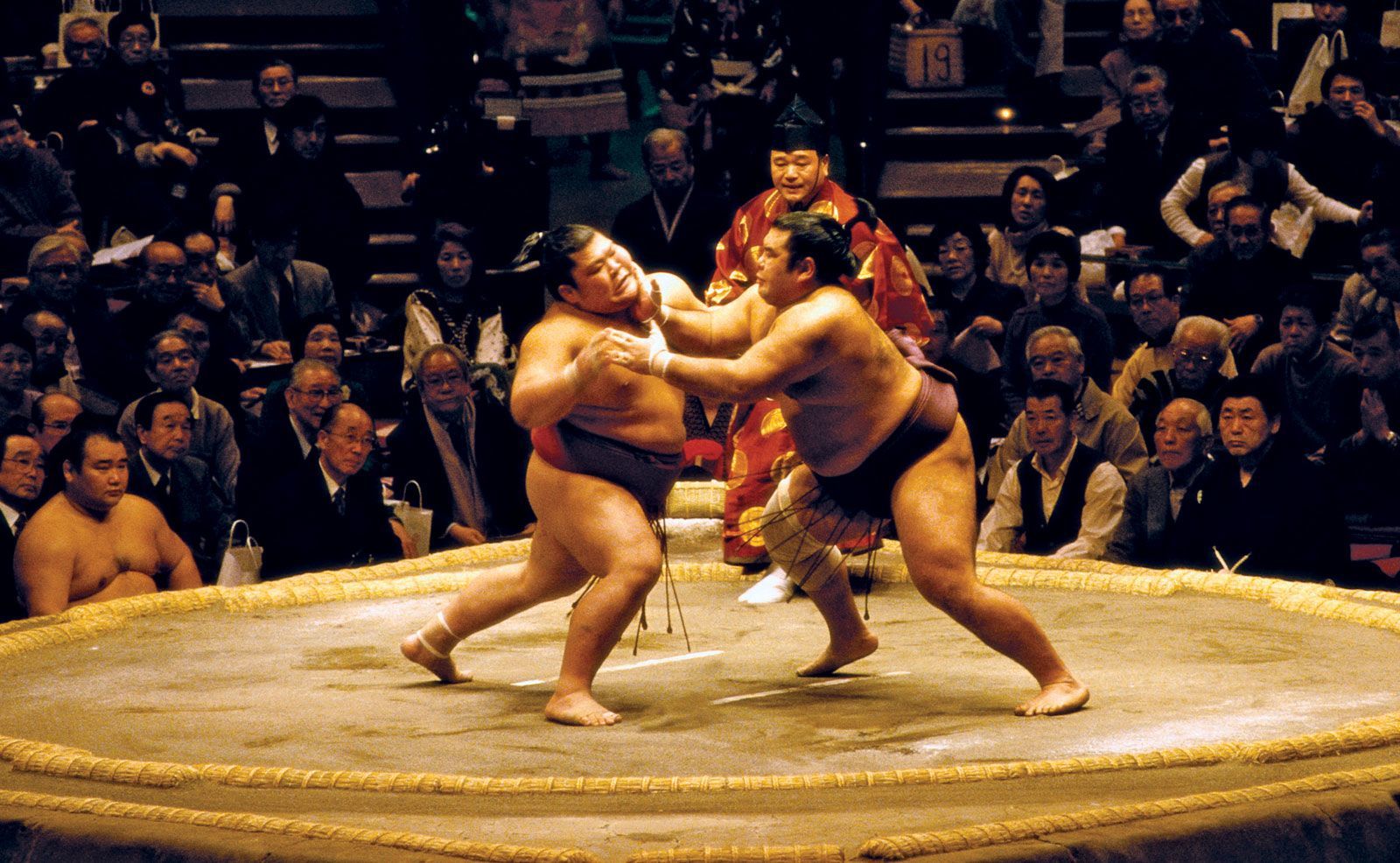 You would find them in an arena, right? Well, these 3 sumo wrestlers got a little lost. See where they end up below:


It is unknown why these 3 decided to race each other on a track but we love it! This video was taken in Japan where sumo wrestling is considered the national sport.

I don’t know which of them won that race but we’re all enjoyed the spectacle, that’s for sure.