See Here: This Elderly Man Was Punched Out Over Nutella Samples At Costco... Here's The Insane Story

Advertisement
Derrick Gharabighi, a 24-year-old from Burbank, could face the maximum sentence of 11 years in prison (if convicted) after this Nutella induced violence. 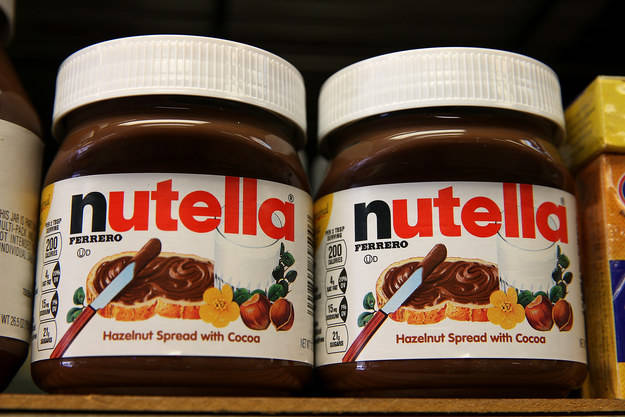 He was charged with elderly abuse, after he and an 78-year-old man both reached for a Nutella waffle sample at the same time. That's when Gharabighi decided to punch the old man in the face.

Gharabighi didn't want to share and decided to take all of the samples for himself. The old man informed him that he was essentially being greedy.

That's when Gharabighi decided a face punch was in order. The elderly man was reportedly hospitalized after the incident.

Gharabighi is due in court to see what his fate is after fighting his way out of Nutella craving. For now, he's being held by Burbank police. 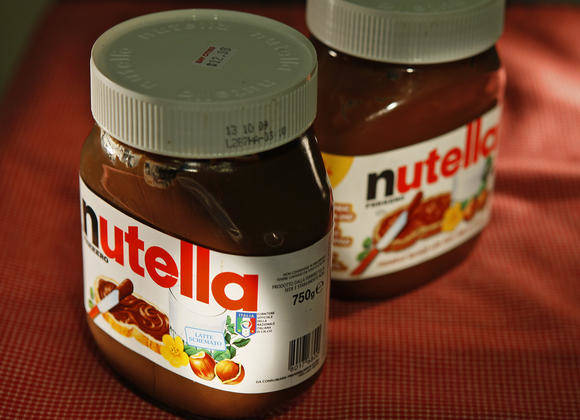 Who knew Nutella could make people go to such great links while at a Costco? Pretty crazy stuff–the face punch, not the delicious spreadable topping that is.