Diagnosed in 1991, his story was one that hit home for many Americans. He showed the world this wasn't just a "gay" problem and that it needed to be addressed as quickly as possible. 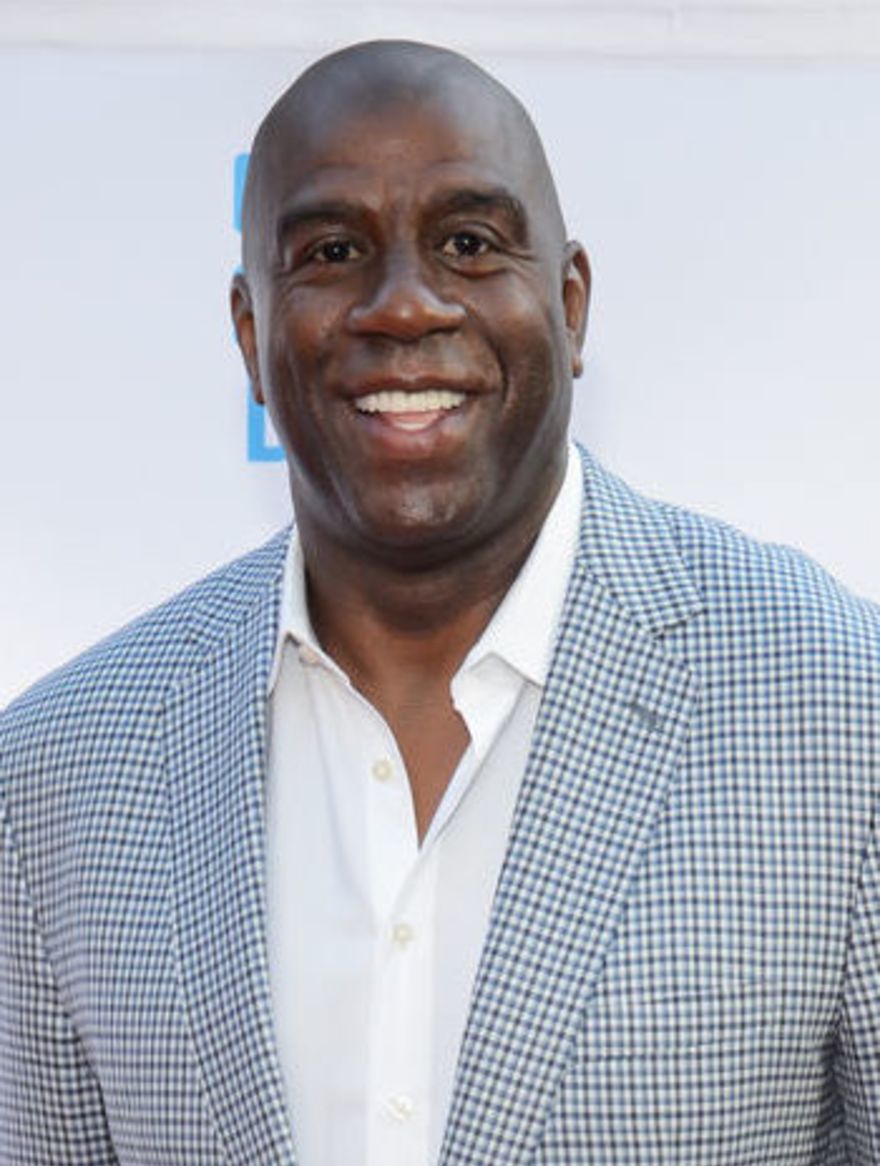 Diagnosed in 1988, he has been an outspoken ambassador for HIV and AIDS awareness. 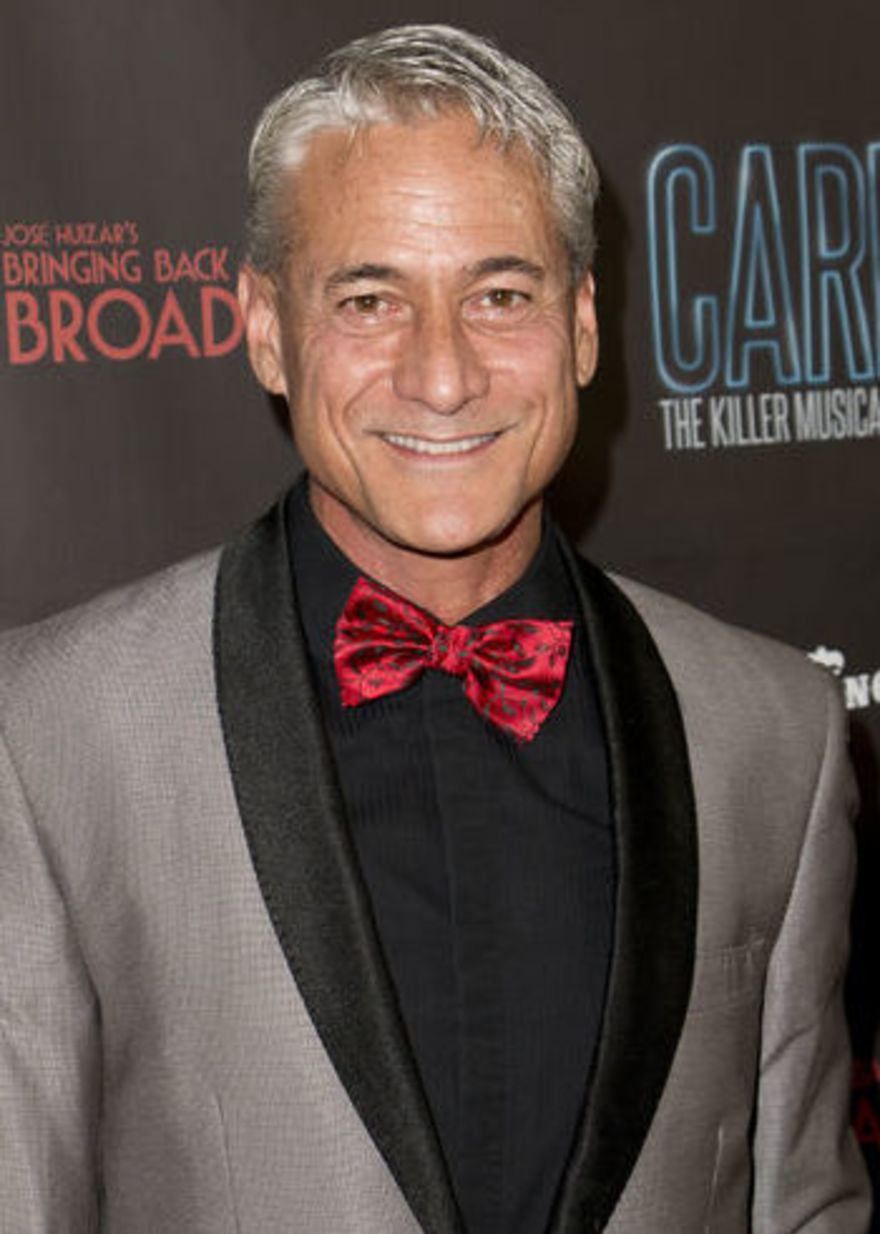 The fashion designer was first diagnosed in 2006, but did not go public with the diagnosis until 2013. 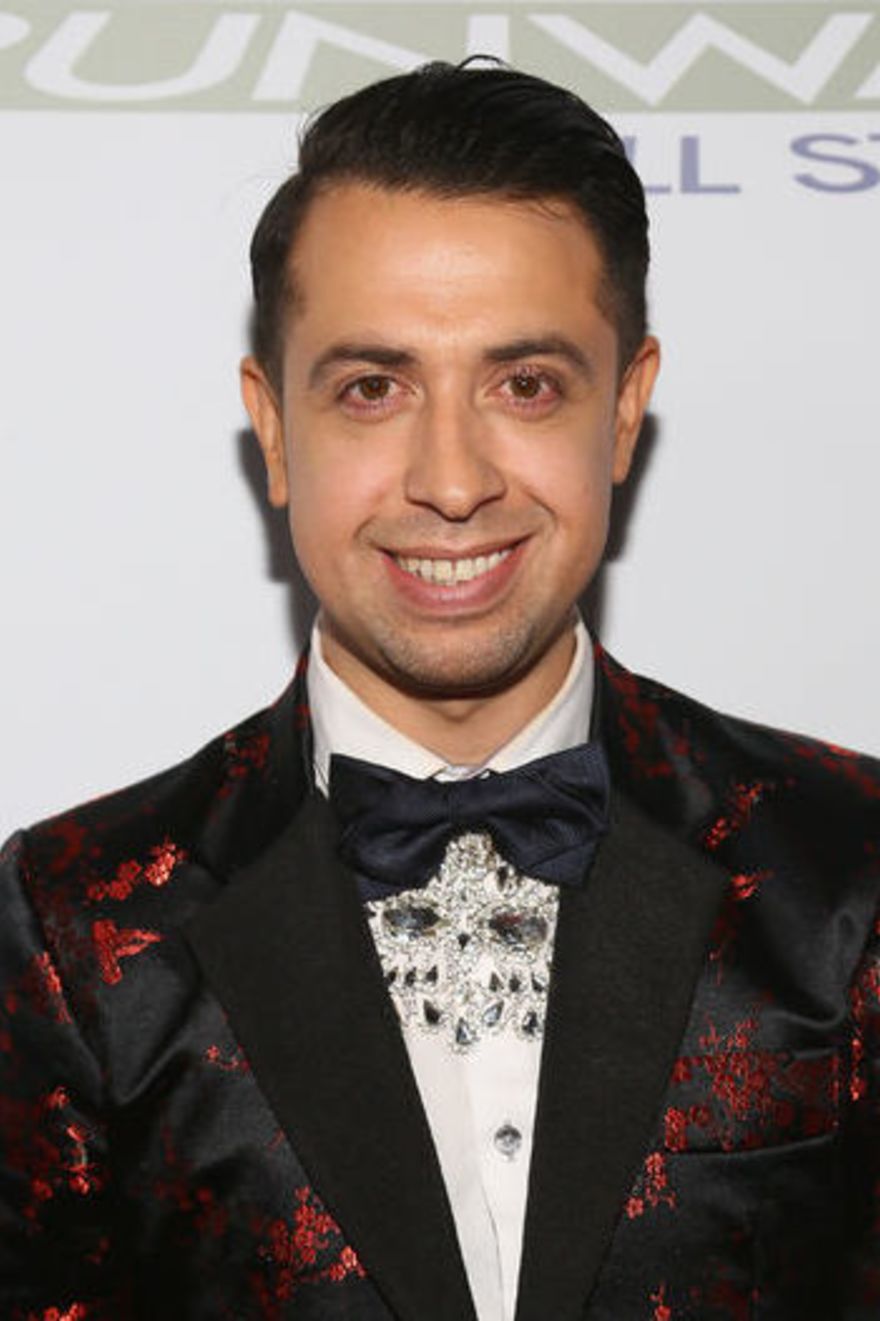 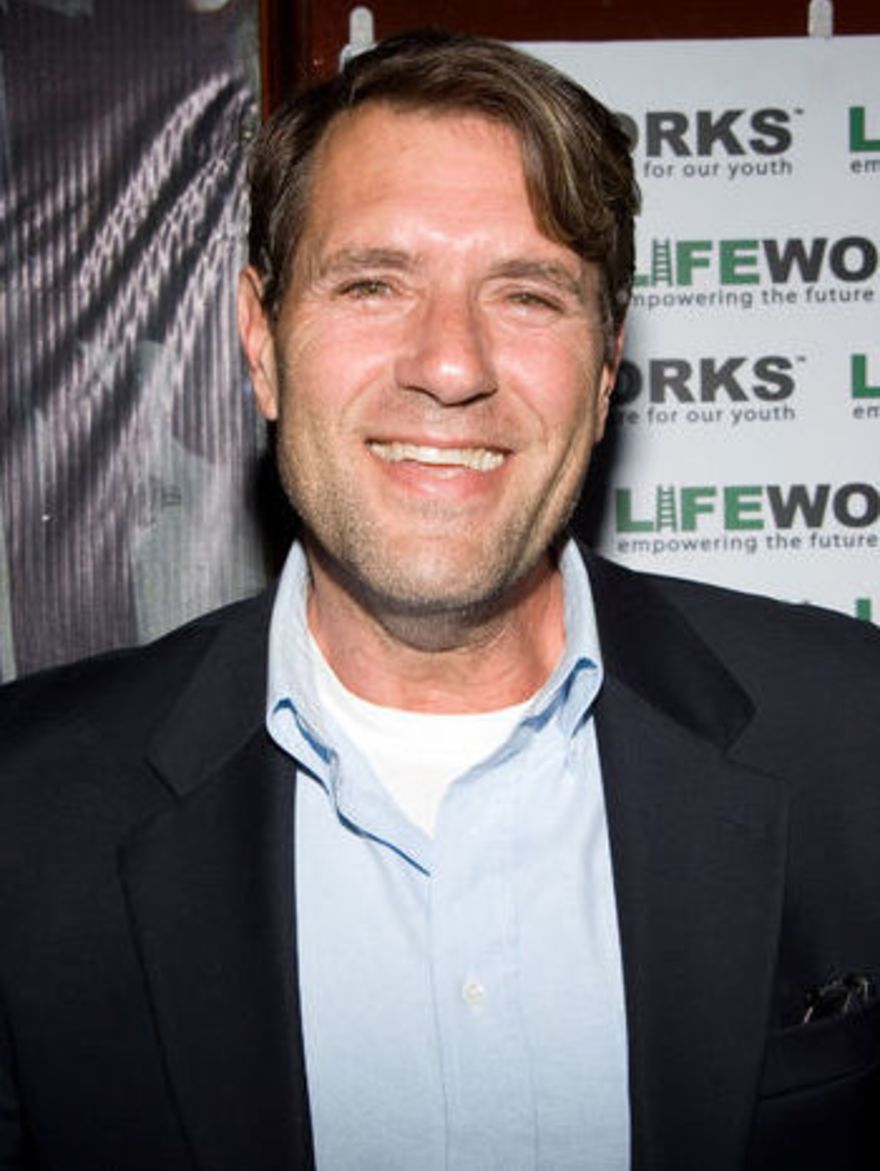 The Broadway composer (who wrote the score for "Hello, Dolly!") was also diagnosed in 1985. He likes being an example to show that people can live a long life with the disease. 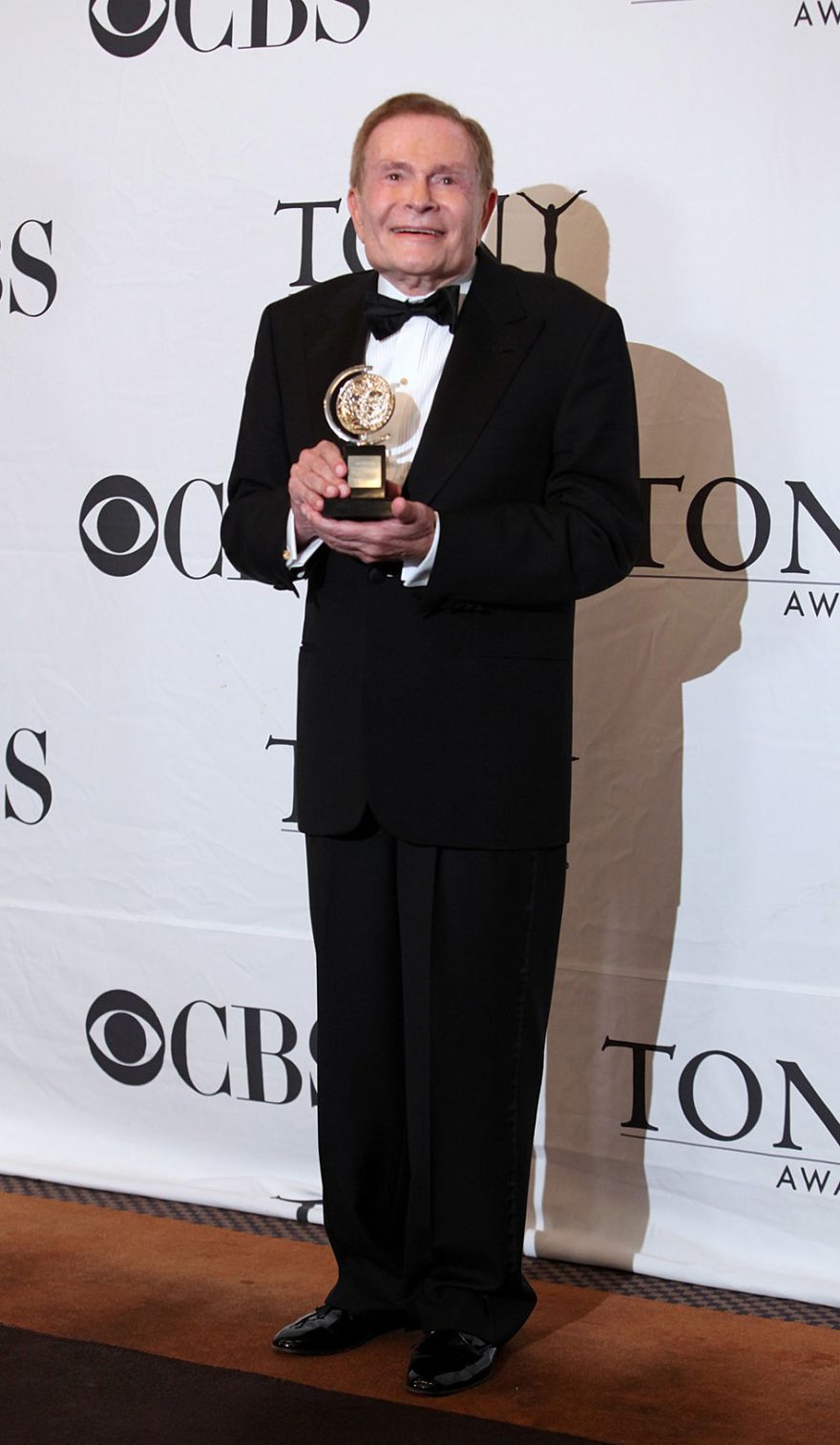 The "Who's the Boss" star was diagnosed in 2003. He claims he caught HIV orally. 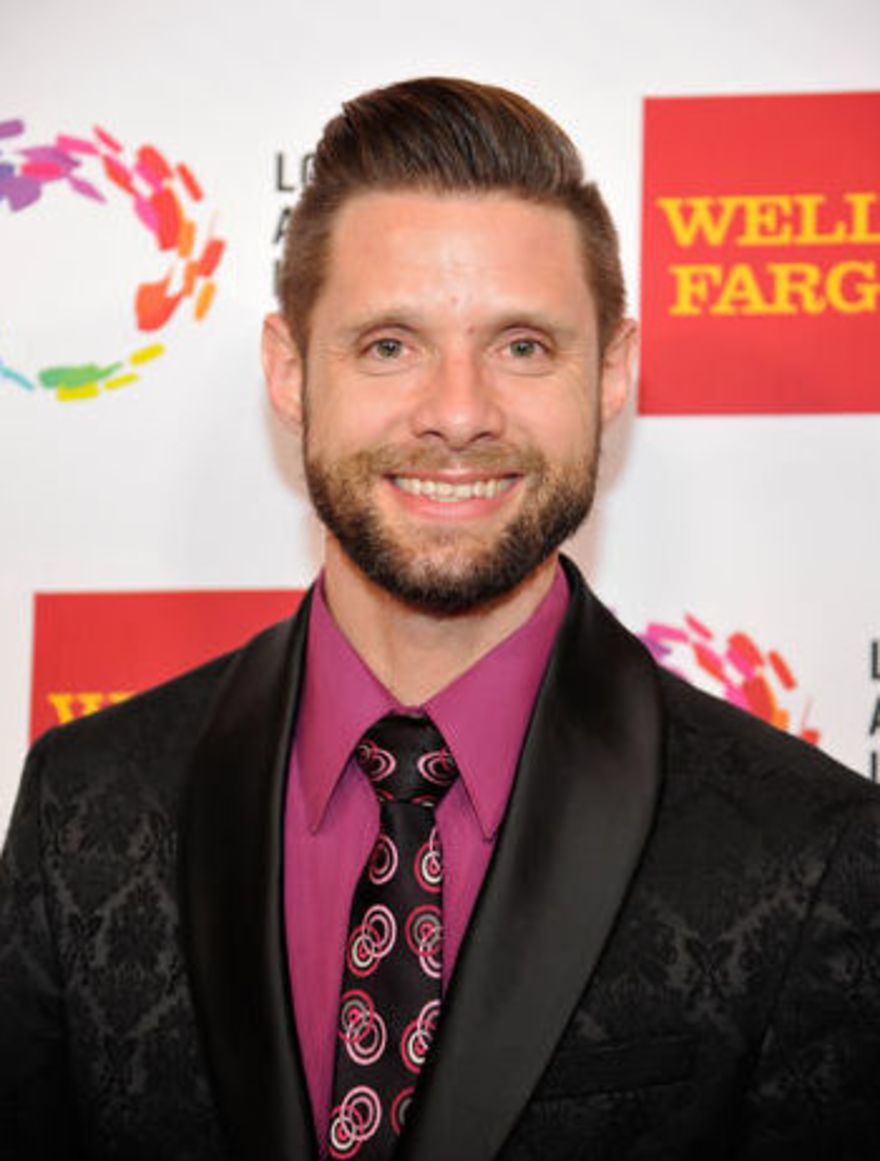 The Erasure frontman was diagnosed in 1995. 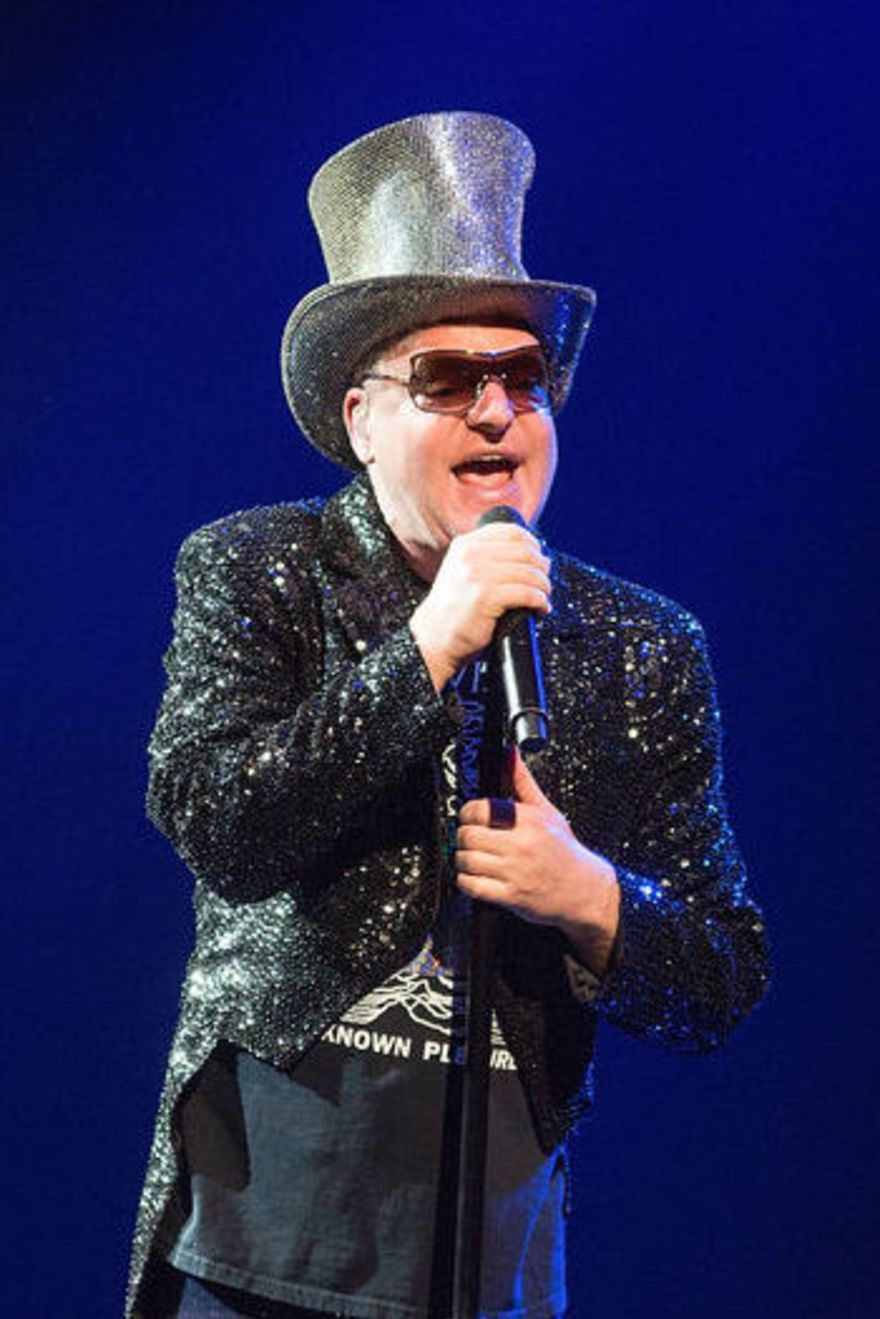 The Styx bassist was diagnosed in 1991. He still tours with the band and doesn't miss a show. 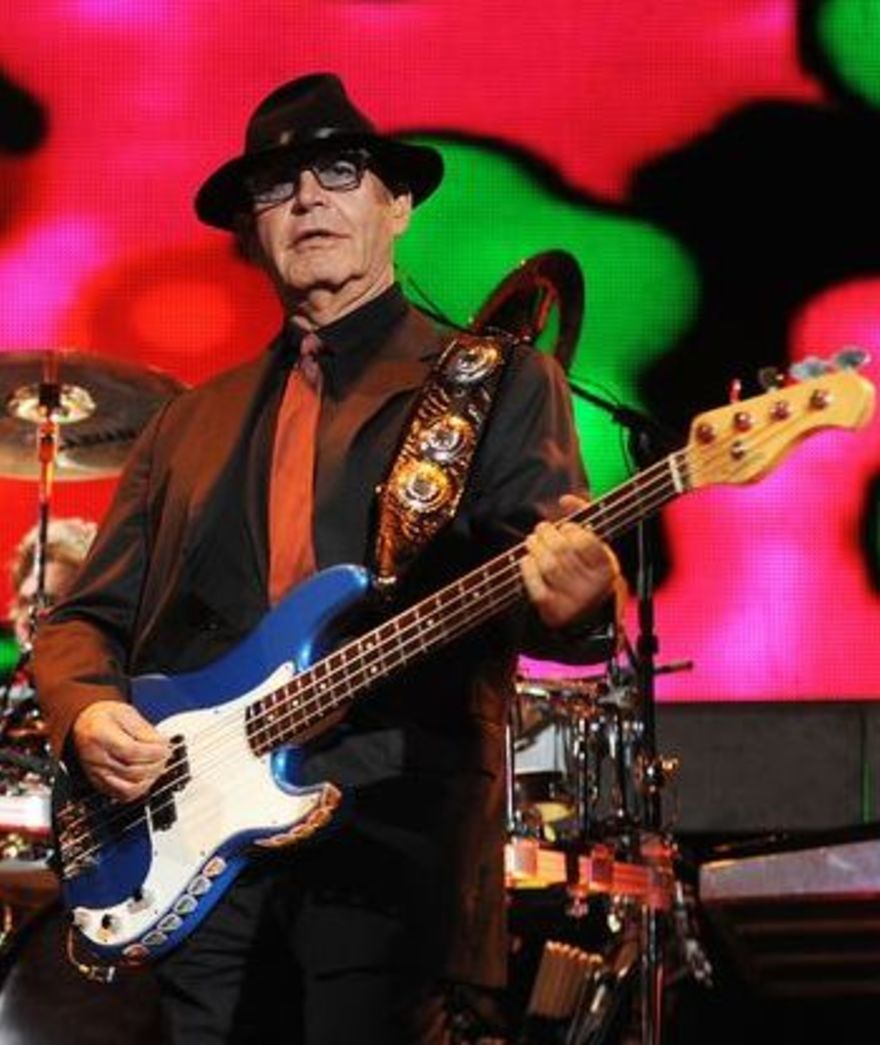 The blogger was diagnosed in 1996. He has been an advocate for the HIV community. 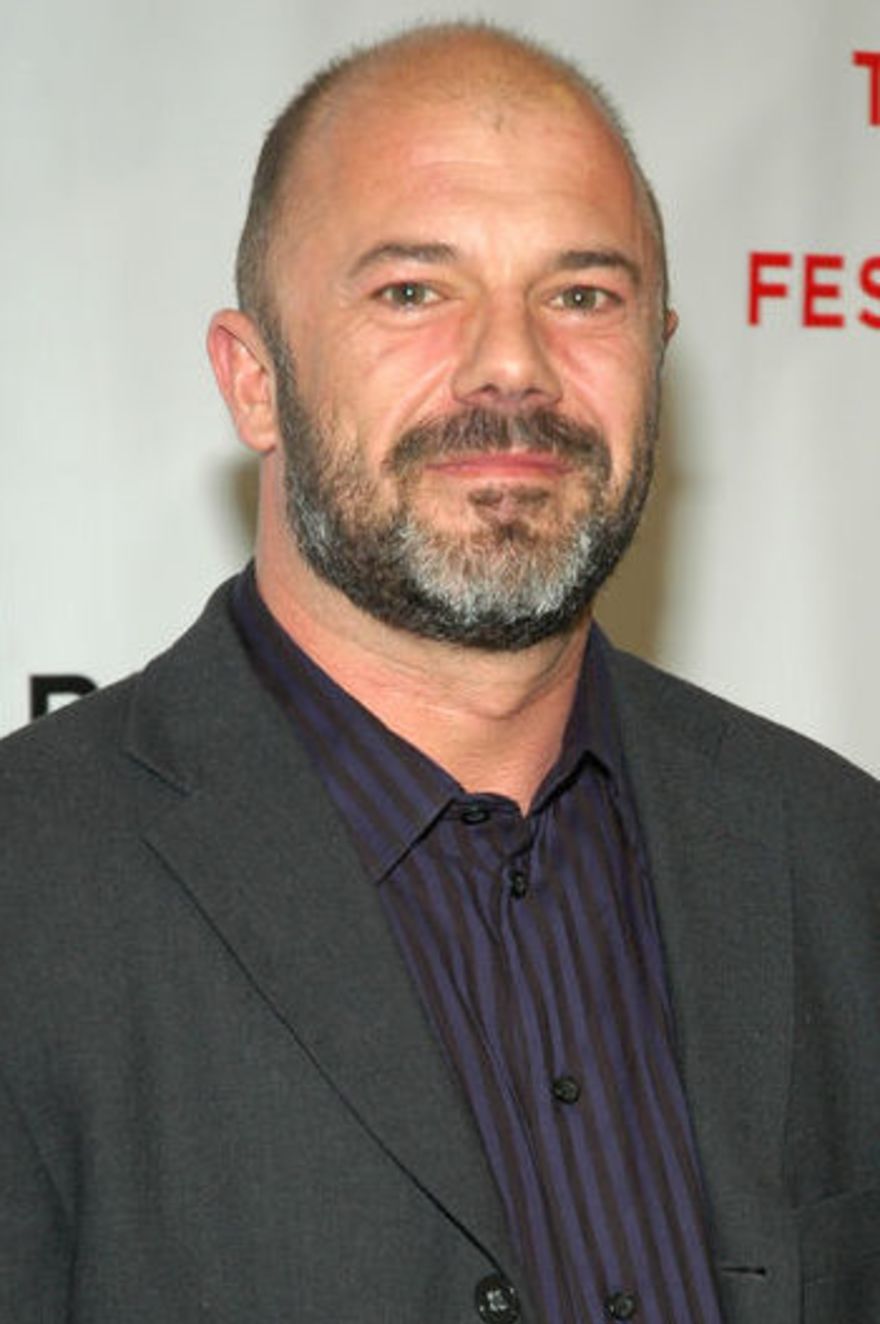 The singer was diagnosed in 1991. He says that he has lost many friends to the disease, so his life is a testament to their memory. 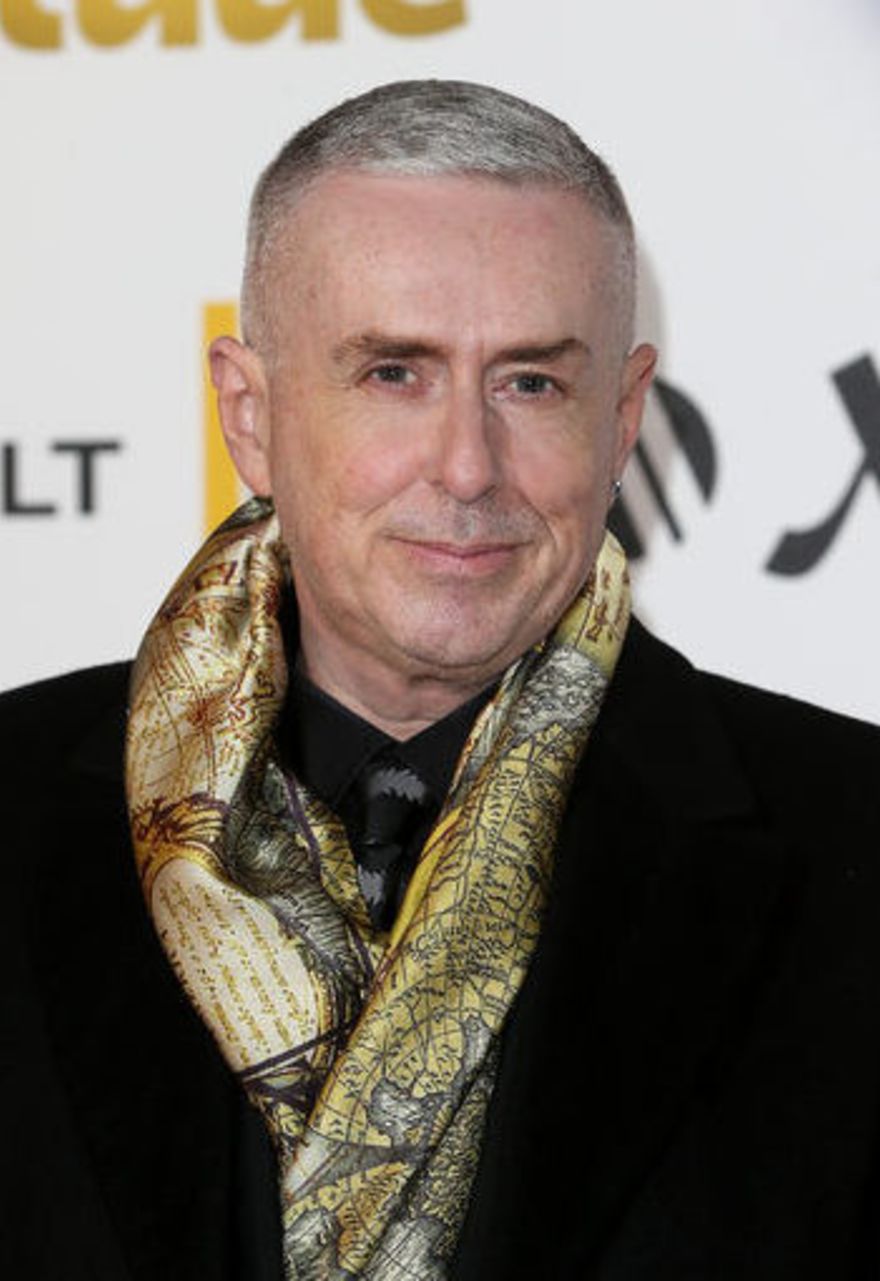