Must Watch: She Hid A Camera In The Kitchen. What The Baby Sitter Was Doing When No One Was Looking... 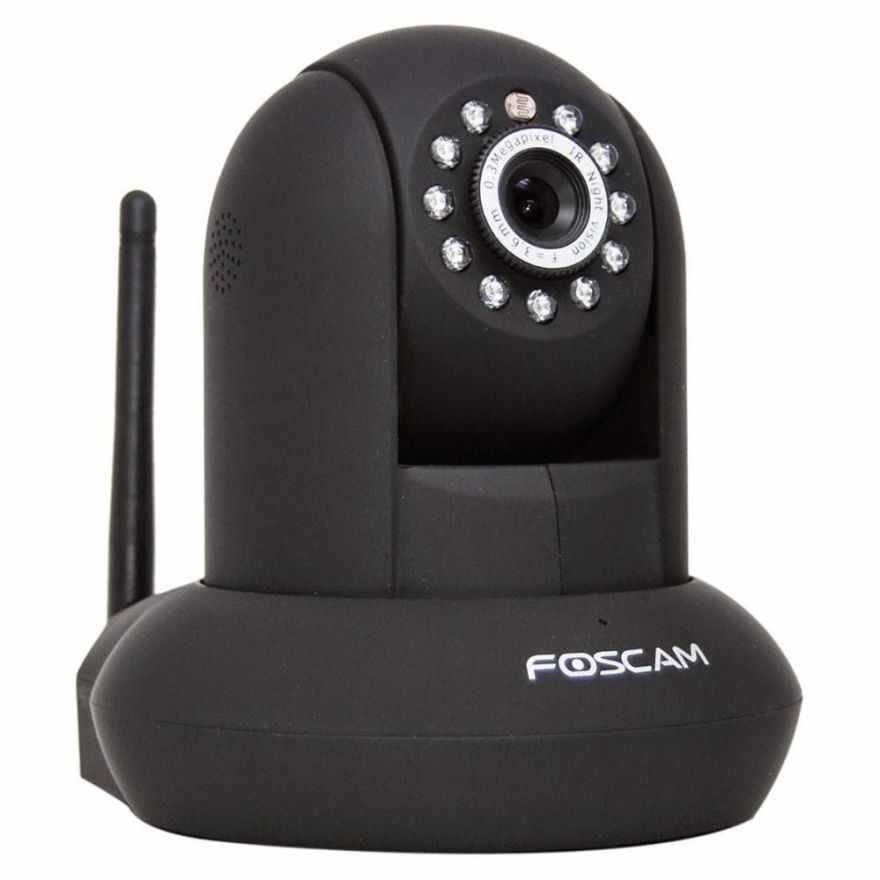 To leave your child home with a stranger requires a great deal of trust. 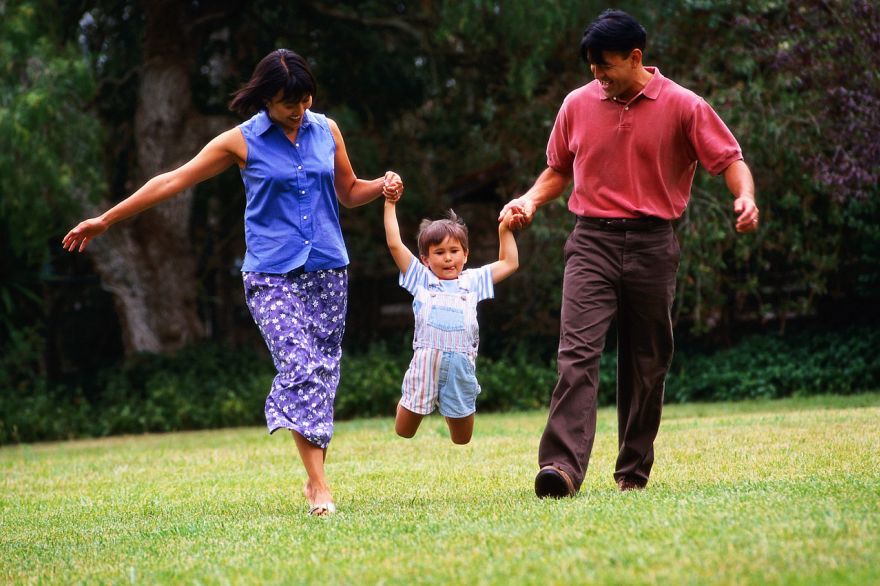 Unfortunately, there are plenty of stories of nannies abusing small children. 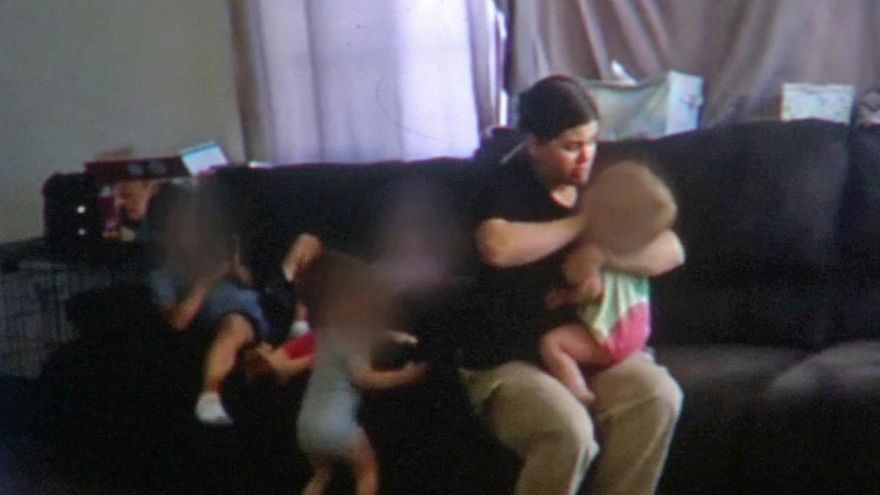 A woman named Eve Mantaras was filmed watching a child in Argentina. 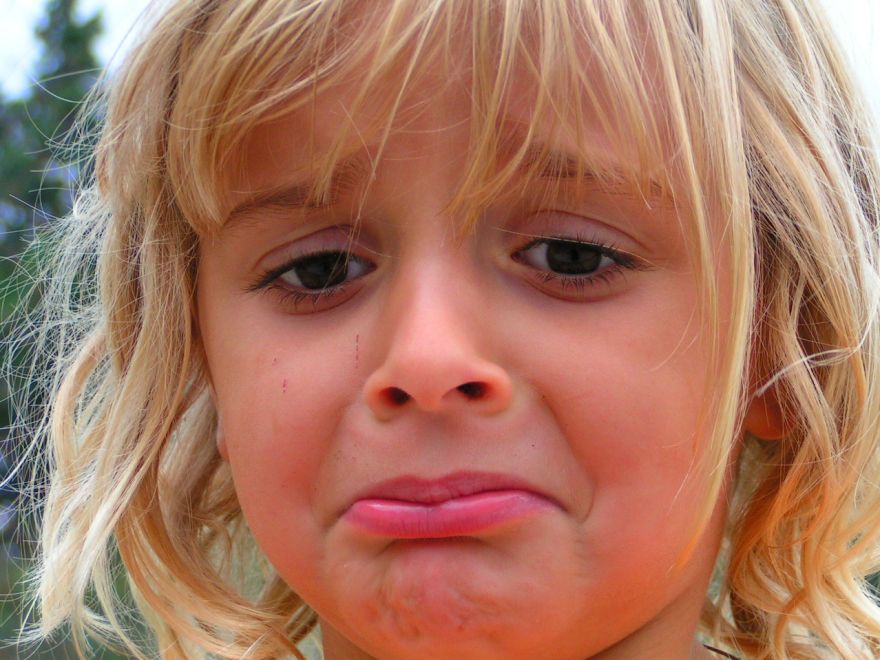 She was filmed beating the young child for complaining he was hungry. 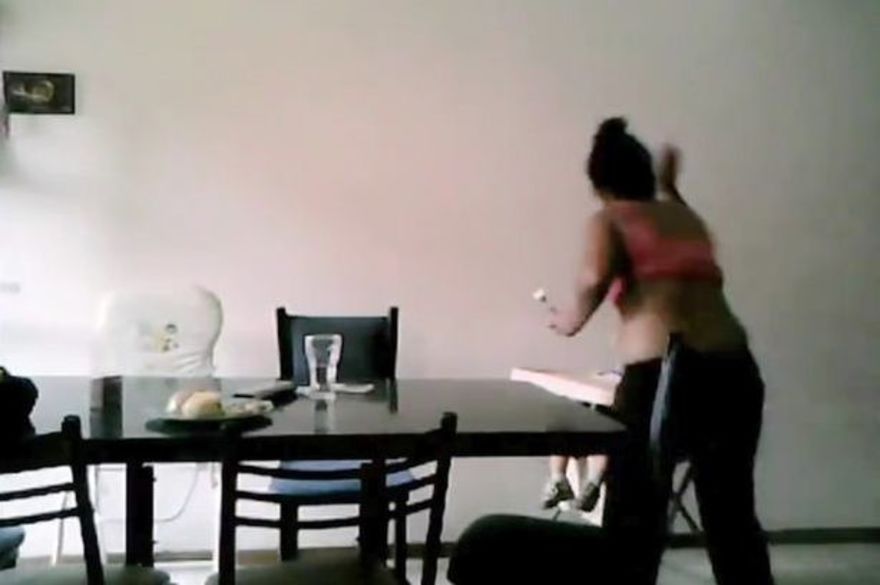 She then proceeded to steal and eat his food as he sat there cowering. 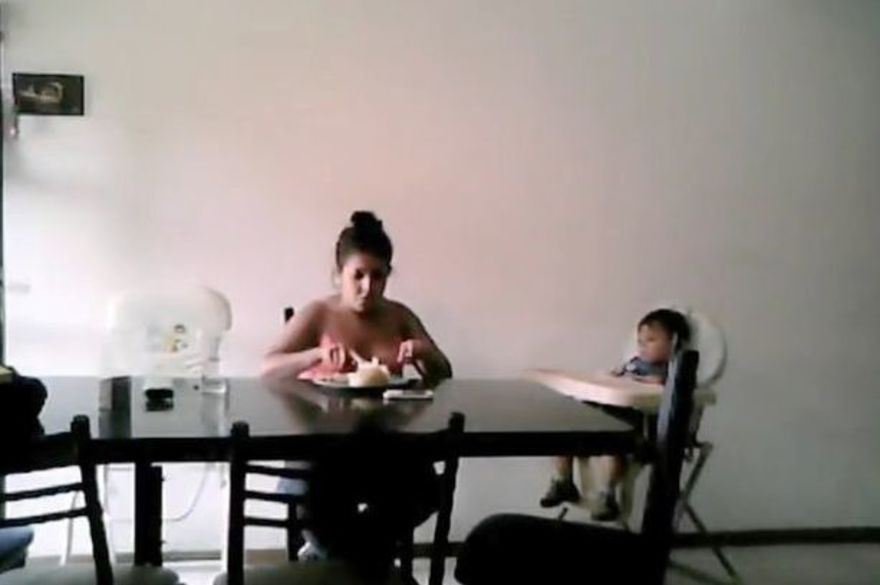 This boy's mother installed the cam after noticing bruising on her son. 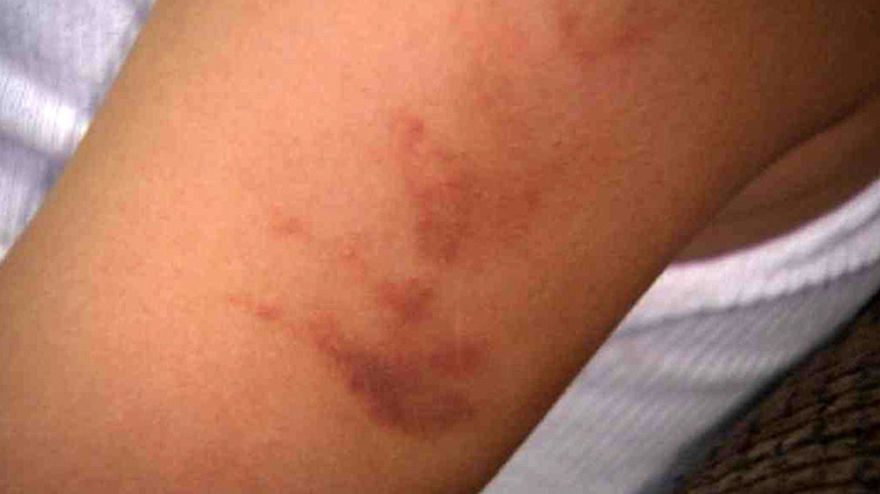 The boy would also wail when the mother would leave for work. 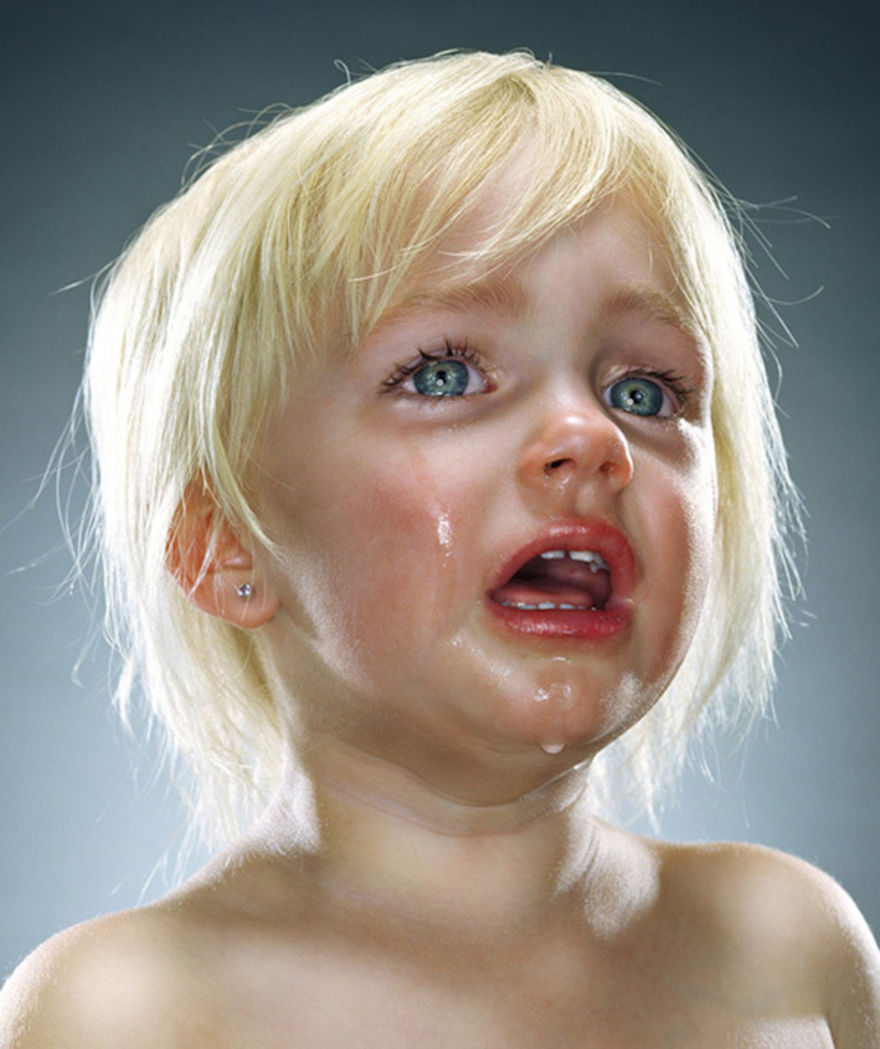 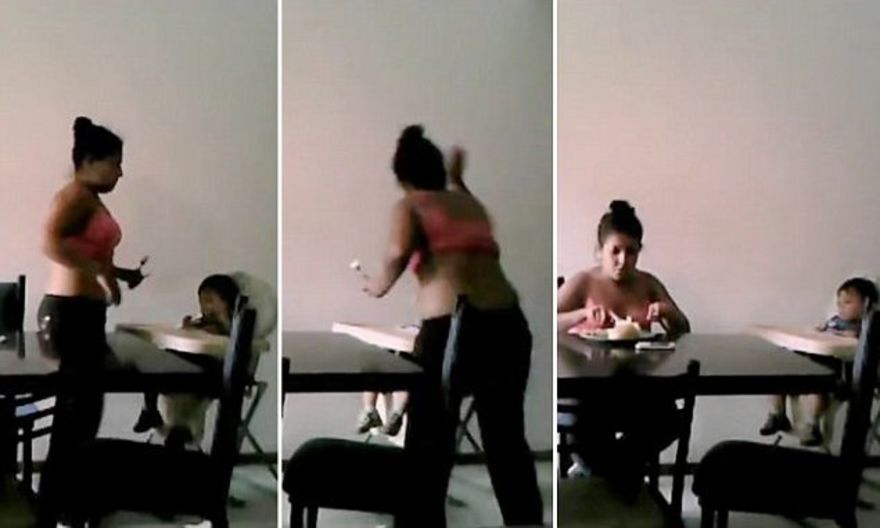 Prosecutors said this footage will be used to bring criminal charges against the nanny.
Hopefully she serves a lengthy prison term. This is completely unacceptable!