Must Watch: Turkey ‘Shoots Down Russian Warplane On Syrian Border 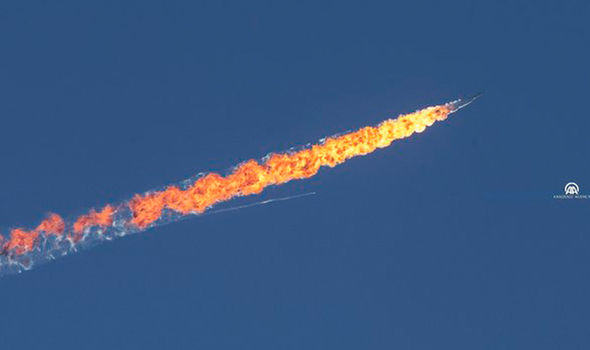 According to the BBC Russia’s Interfax news agency reported the Russian defence ministry as saying one of their Su-24 aircrafts had crashed in Syria and two pilots had ejected. 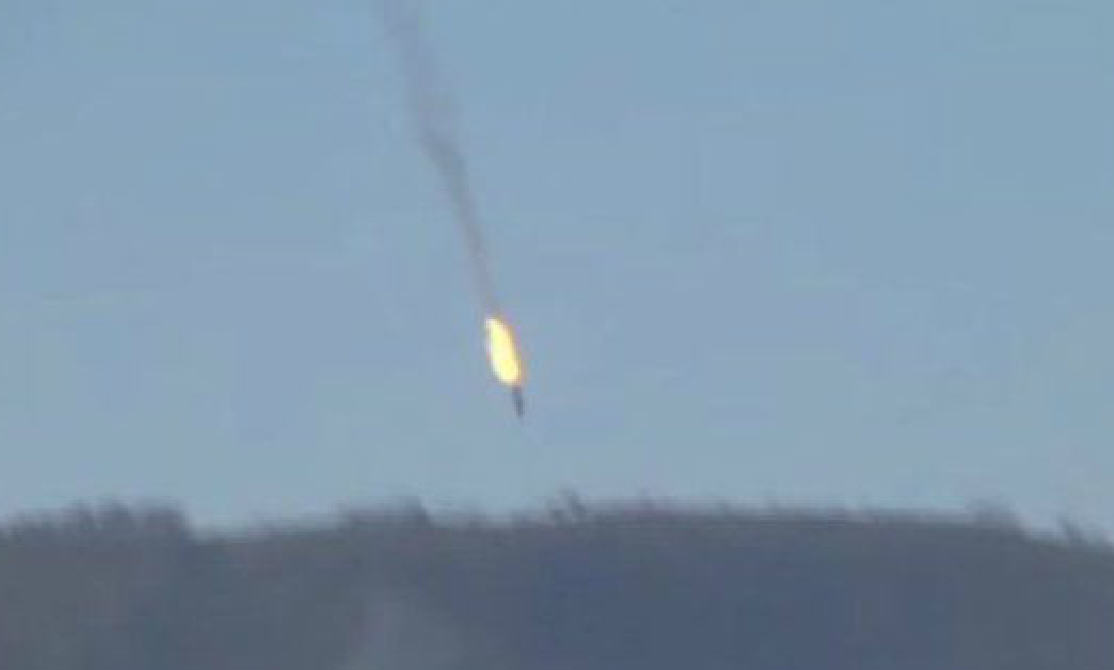 Turkish F-16s shot down the plane after giving it several warnings that it was violating their airspace, Turkish military officials said.

Turkey is a critic of President Assad, who Russia is supporting, and they’ve previously warned that any violations of its airspace by Russian and Syrian aircraft would be dealt with.