See Here: 10 People Who Will Regret This Tomorrow

Advertisement
1.These guys who ruined this car. 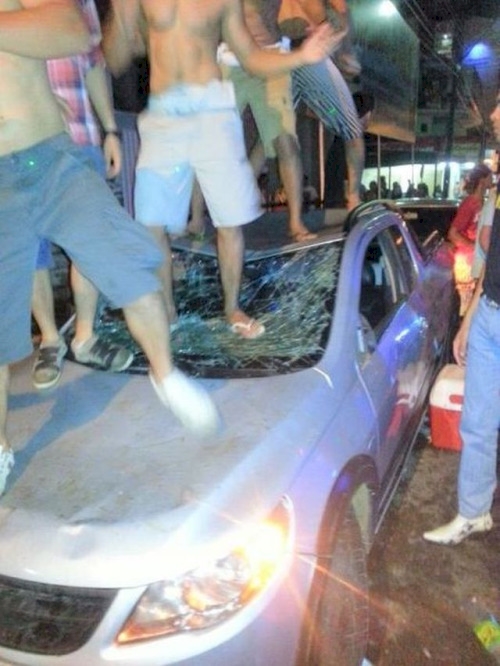 If this is not their car then there is photo evidence of them being the worst kind of people. 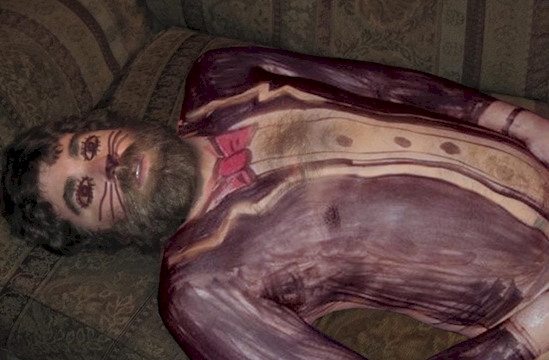 This lucky guy got a makeover and now resembles a pretty kitty in a suit! He's going to regret passing out first at this party when he tries to wash this off.


3.This guy who is going to have to clean this grill in the morning. 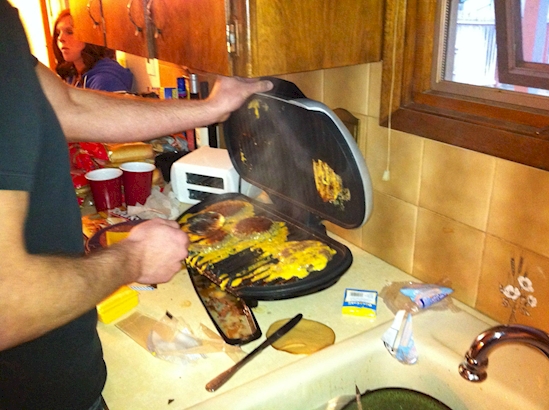 Nothing is better than something greasy with cheese on it, especially when you are drunk—but cleaning that grill is going to be rough.


4.This guy who looks like he knows he made a huge mistake. 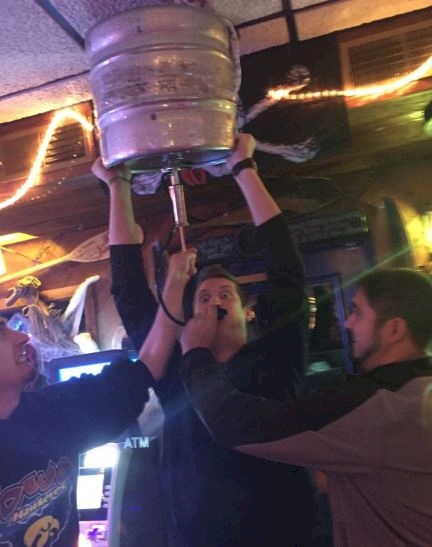 His eyes just scream, "what am I doing with my life?" He had an existential crisis when he finished, I'm sure of it.


5.This guy making out with a mask. The only thing worse than the fact that this guy was drunk enough to think this mask was someone he could make out with is the fact that everyone around him seems very aware of his mistake.


6.These guys who made a new best friend. 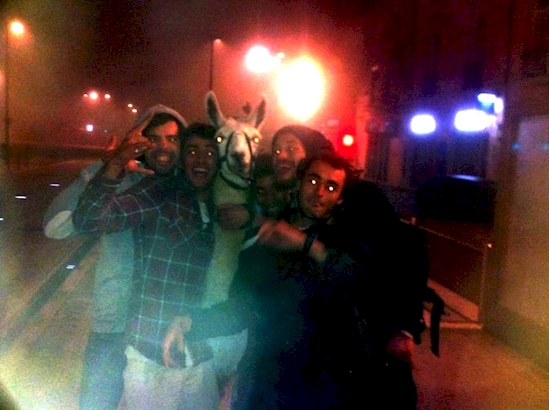 While meeting a cool llama may not be something to regret, not being able to remember it will be.


7.This guy who wrote a reminder to himself. The fact that this guy had to write this on his hand is brutal enough, because I promise you: no girl who saw this was interested, but when he can't quite get this off in time for his Sunday family dinner makes this even worse. Not being able to dance should not be his first concern.


8.This guy who parked his truck in a horrible place. 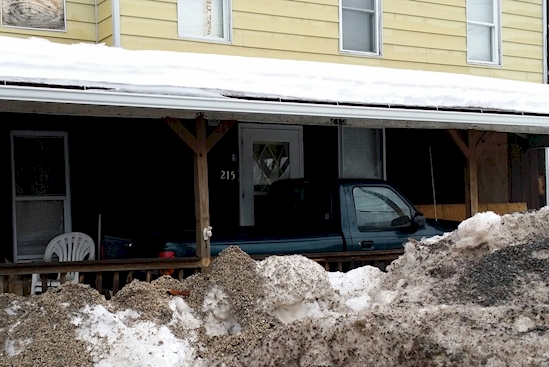 While you should never drink and drive for many reasons, this is among them: parking your car on the porch... in front of your front door.


9.These people on the bus. 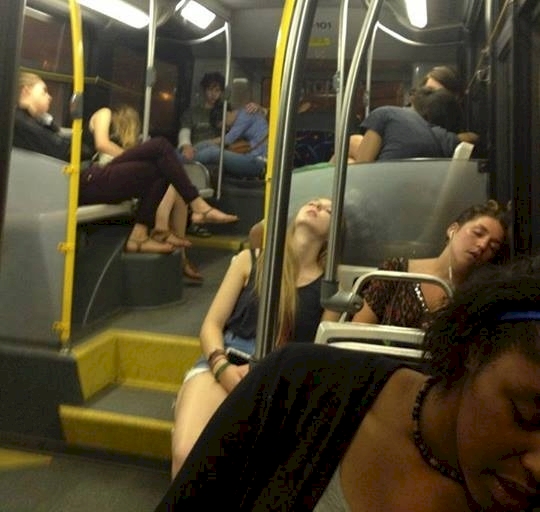 These people are going to be sore in the morning! The bus is a bumpy ride as it is, but missing your stop three times is going to leave a mark.


10.This guy who missed out on meeting some cool people. 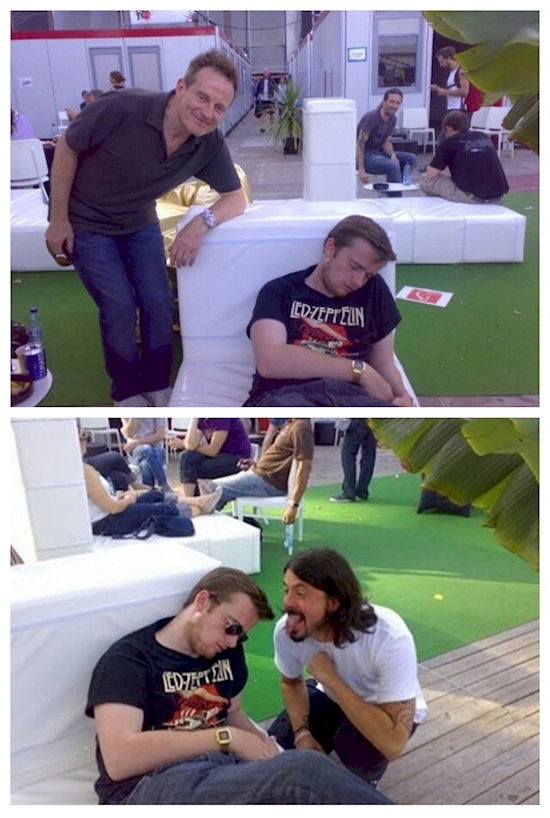 This poor guy! At least his friend with the camera got to enjoy it.