See Here: 5 horrifying pregnancy tests from the past

Advertisement
In fact, they were actually rather horrifying.Browse through this really interesting gallery to take a trip back in time and find out about the many ways that were used to find out if a woman was pregnant. 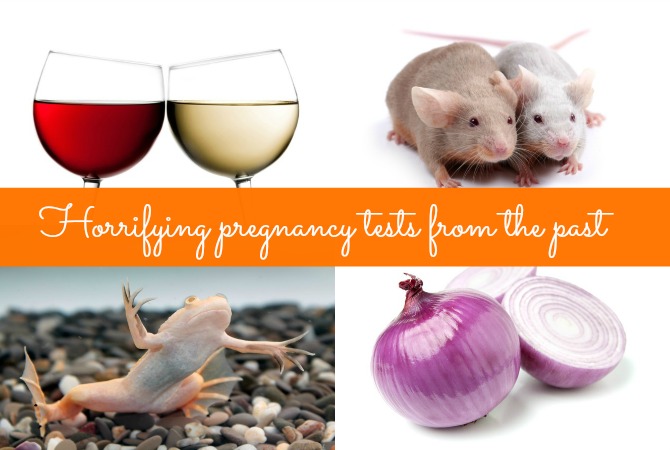 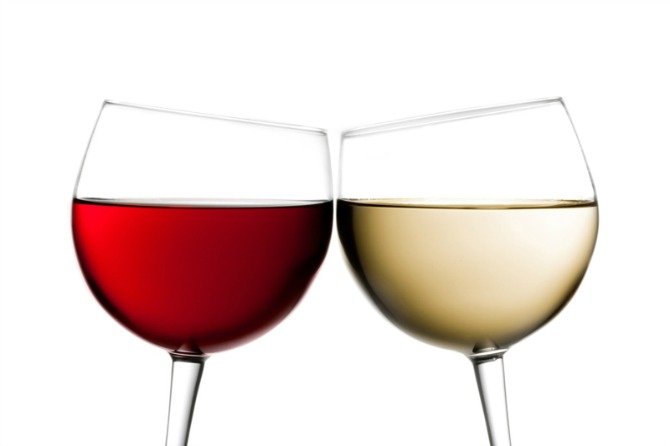 In the 16th century, European women were taken to “prophets” who could apparently tell if a woman was pregnant by “analysing” the smell and colour of her pee!A component of this procedure involved mixing the urine with wine (often done by more advanced prophets).Maybe these prophets didn’t really understand why they were doing this. But apparently there is some scientific truth to this procedure – alcohol reacts with certain proteins during pregnancy and this would affect the consistency of the urine. 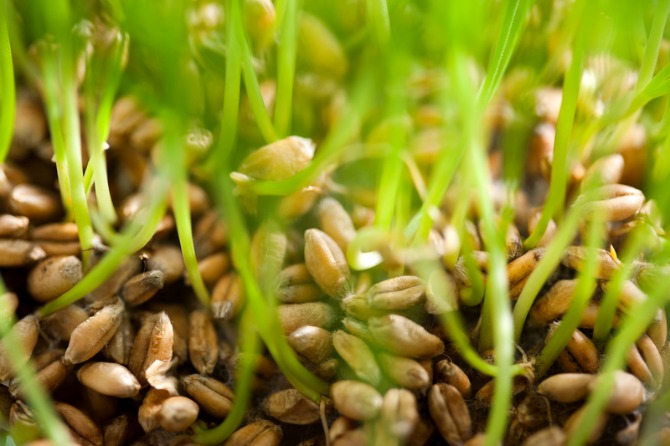 If you were born in the 14th century BC (over 3,000 years ago) and wanted to find out if you were pregnant and know the gender of your baby, you would have had to still do a urine test… but one with a difference.It is said that during the rule of Pharaoh Akhenaten (Queen Nefertiti’s husband), a woman’s urine was sprinkled on wheat and barley seeds in what was probably one of the first pregnancy and gender determining urine tests in history!If the seeds sprouted, then the woman was said to be pregnant. If the wheat sprouted, she was going to have a girl and if the barley sprouted, a boy was on the way.Reportedly, this technique worked at least to determine if the woman was pregnant, with the pregnancy hormones in the urine probably encouraging the seeds to sprout. 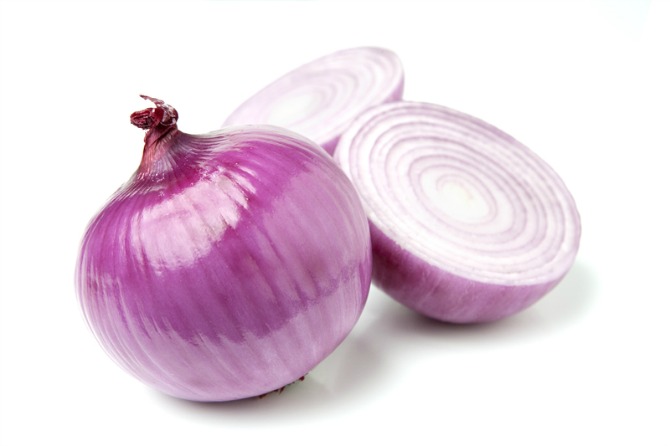 The father of modern medicine Hippocrates believed (incorrectly) that if an onion was inserted in a woman’s v@gina and she had onion breath the next day, then she wasn’t pregnant.The assumption behind this totally strange procedure?Without a baby in it, a woman’s uterus would be wide open and act as a “wind tunnel” up to her mouth. So no baby means no blockage of this “tunnel”, resulting in onion breath in the morning! In the 1920s, researchers first discovered the “pregnancy hormone” hCG. But because pee sticks were not yet invented, they used little furry critters – namely mice – as living pregnancy tests instead.How did they do this? A sample of the woman’s pee would be inserted into a female mouse. If hCG was present in the urine, then the rodent would go into “heat” – basically becoming sexually active.This test even had a name: the Aschheim-Zondek, or “A-Z,” test, named after the researchers who discovered it. Surprisingly, this test was 98 percent accurate! 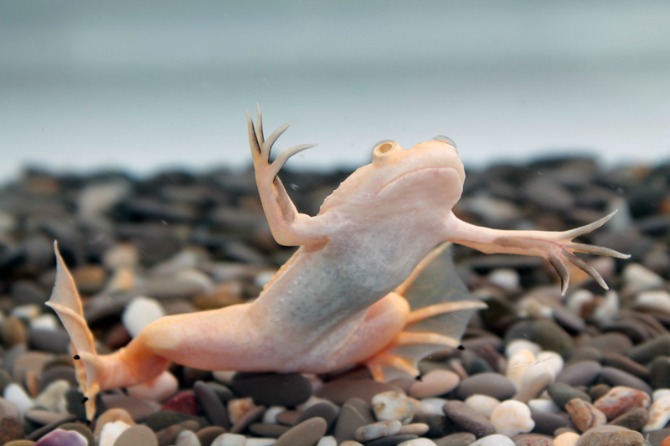 Advancing from mice to frogs, South African scientist Lancelot Hogben experimented a fair bit on clawed frogs. The advantage he found in using frogs was their eggs were much easier to examine than a mouse’s.In his experiments, Hogben found that the South African clawed frog, Xenopus laevis, worked quite well as a human pregnancy test. So, if the female frog was injected with the urine of a pregnant woman, the frog would lay eggs on that same day.This rather accurate test became quite popular in Europe in the 1930s.And by the way, that's an image of a real clawed frog!