See Here: 6 Signs She is Not into you Anymore 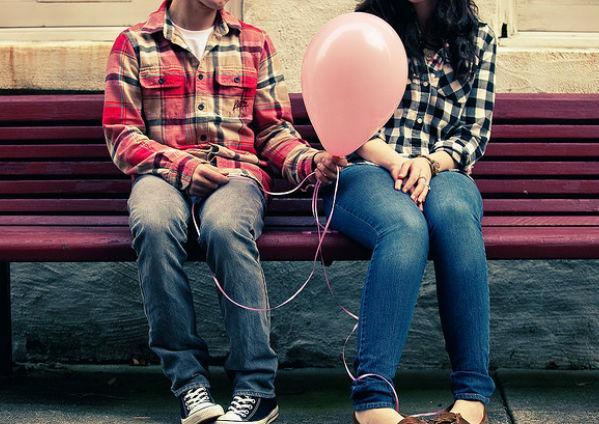 1. You are not her dream boy.
She is not that into you if she makes sure that you know that you are not her dream boy. She will openly tell you that there is a list of things that she wants in her dream guy. She will tell you the right height, figure, habits etc. and the more you will hear, and the more you will realize that you are not even close to this category. If you meant the world to her, she would have made sure that you knew it. She wouldn’t have stated a list of qualities that she wants; in fact, you would have been the right guy for her in all aspects.

It is very stupid for someone to stay with someone who does not value them as much as they do. They will never value you and you should rather be with someone who loves you and regards your emotions and feelings very highly.


2. You are more like friends now.
She is not that into you if she has started treating you like a friend and not like you are someone special to her. Her friends don’t identify you as her someone special. She doesn’t even treat you that way. Yes, she talks to you and you guys text each other too, but you feel that you both are casual friends.


3. She flirts around.
Now this one is a clear hint. She is not that into you because she checks out other guys and openly flirts with them. Whether it’s her Facebook or Twitter, or it’s her next door neighbor, she is making it very obvious that she is looking for other options. She doesn’t shy away when she is with you. Even while she is sitting next to you, she will be openly checking out other boys.


4. Nothing is private.
You know that she is not that into you when there is nothing private between you guys anymore. You want to sit with her and talk at times, but it just doesn’t happen. Every time you invite her over or you go over to her place, it is like a party. All her friends are there too. It is almost like she doesn’t want to stay with you alone – she is avoiding sharing the romantic times with you.


5. She looks unimpressed.
The biggest sign that she is not that into you is that when she is with you, she looks bored. You might be very excited or enthusiastic to see her, but she seems to not care at all. It is almost like you’re the only one who wants to meet up or to sit together. She doesn’t even look forward to meeting you as much as you do. Do not stay where you are just tolerated.