Advertisement
However, it is not always clear whether your efforts are taking you in the right direction or not. Here are a few signs which show whether the commitment between the two of you will make your bond a long term relationship.


1. Your ego never comes between the two of you.
In a committed relationship, there is no such thing as ego. When it comes to fights, arguments and problems, the two of them do not care about their ego. The other person matters so much that your sense of ego is almost non-existent for them. You show each other an exclusive sight, uncommon to the world.
I remember my guy telling me that he realised that he had fallen for me when he felt that I had completely crushed his ego and it didn’t matter. Now that’s something. 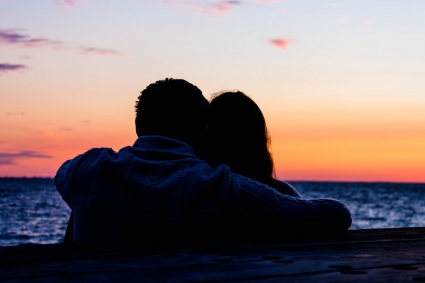 2. You gain from each other.
In a committed relationship, the two people often break down in front of each other. They share their deepest and darkest secrets with one another because they know that they can be saved by the other person. As a result, they constantly learn and gain from one another. They both just don’t share their weaknesses – in fact, they give each other the chance to correct them.


3. You discuss the future together.
Now, there cannot be a bigger sign of a committed relationship than this. If the two of you involve each other in all of the future plans, you are both not looking for a break up. You both want this thing to last so you both often sit and talk about the future: marriage, children, places to live, businesses etc. You both really want each other to be together in the future as well. 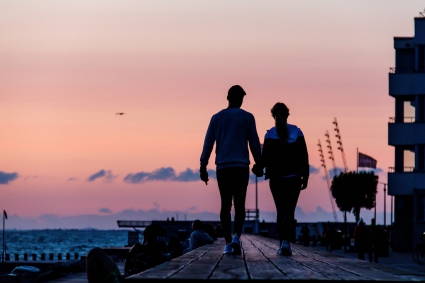 4. You respect each other’s social circles.
Being in a committed relationship means that the two of you give each other space and time to be with friends. You don’t become a hurdle in each other’s life. There is no demanding behaviour and you both don’t wish to suffocate each other by staying together and ditching your friends. In fact, in best case scenarios, you both could get along very well with each other’s friends.


6. Your talks are meaningful.
Being in a committed relationship means being able to enjoy each other’s company for a long time. This means that if you both talk, you both have common interests. In some cases, the couple gets bored of each other after a while and look for ways to exit. However, for those who are planning to stay committed for long, the conversations never seem to end – and that is not because you guys talk about stupid things. For two people who are together for long, the topics of discussion are always rational and interesting.