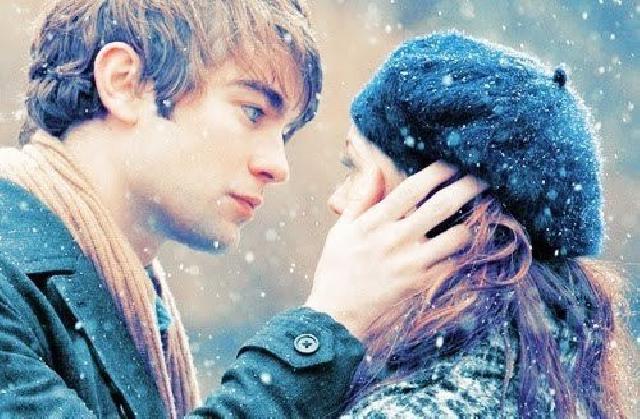 
2. If he shows unusual behavior in front of you
If the guy who is into you gets too shy or silent in front of you, he gets confused what to say to you and what not to say. He takes more time than usual to communicate something to you. As he thinks too much in order to find out appropriate words to use in front of you.


4. How does he reacts when You Talk to Other Guys
If you are working together in a work group or you are in a same group of friends and you talk to other guys or get frank to other guys then notice his gestures, if you see a hurt or sadness on his face then he is into you. There is another sign in this situation i.e. if he immediately starts talking to another girl then he is into you.


5. See the difference between his dealings to other girls as compared to you
Girls, you need to be keen enough to observe these little things and then need to judge well that how he treats you and how he treats other girls. If he gives some special protocol to you than other girls then he really love you and wants to be with you.


6. He Compliments You
When a guy loves you, he admires you on little things; this is in case when you are his friend but not a close friend. He will try to get closer to you by cracking jokes; he will notice little things about you. If you have such friend around you who compliments you then he is interested in you.


7. Nervousness
The one who truly loves you gets nervous while talking to you. He hesitates while sharing his feelings with you, he will avoid making eye contact while discussing things e.g. assignment or any other task. If a guy confidently talks to other female girls but get nervous while talking to you, then mark my words he is in love with you. Nervousness is the clear sign that shows he is interested but be sure that he gets nervous only in front of you.