See Here: The Boy Died an Hour after Bathing. All Parents Should See This

Advertisement
When you spend a day at the swimming pool, it’s only normal that you would feel exhausted and sleepy, especially if you are a child who’s been extremely active throughout the day. This is exactly why Cassandra Jackson didn’t suspect anything when her son told her he needed some sleep when he got home after spending the day at the pool. Johnny, 10, went to bed after the exhausting day and his mother didn’t suppose that anything was wrong with him. She went to check on her child afterwards and was surprised at what she saw. 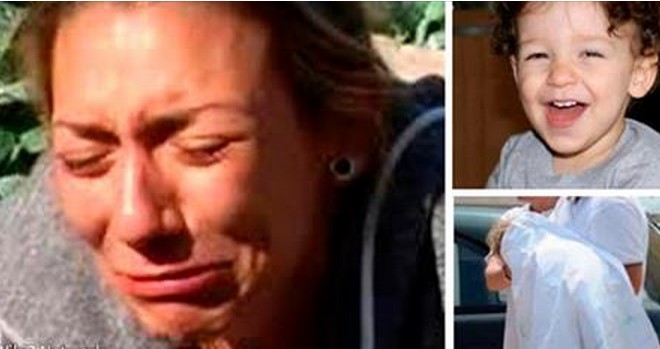 The child had foam on his mouth and had difficulties breathing. After taking him to the ER immediately, the mother was told that what happened was ”Secondary Drowning“ and it was a condition that resulted from swallowed water that can occur within 72 hours.

Though rare, secondary drowning can be fatal if warning symptoms are ignored. Anytime someone (children and adults alike) inhales even a small gush of water (pool, lake or ocean) it can irritate the lungs and cause swelling. Usually very little water is present in the lungs when secondary drowning occurs, but the small amount of liquid is enough to hinder the lungs ability to provide oxygen to the bloodstream.

If your child has had a near drowning, or perhaps swallowed too much water, keep a close eye out for the symptoms of secondary drowning and take them to the hospital immediately. Symptoms can even take between one and 72 hours to appear.

Here’s what to look for: