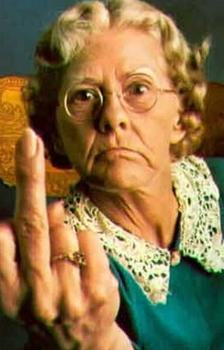 You know how sometimes, you just don’t get on with your family?

Well one Austrian woman took that concept to new levels, when she shredded €1.1 million of her own money, just to stop her family inheriting it when she died.

Said grandmother is now dead, and her family were devastated after seeing all her banknotes and savings books cut up on her bed in tiny pieces – obviously.

All is not lost for the family, because according to Austrian prosecutors, if they can prove the origin of the money, the national bank (OeNB) will replace it.

If the heirs can only find shreds of money and if the origin of the money is assured, then of course it can all be replaced.

If we didn’t pay out the money then we would be punishing the wrong people. 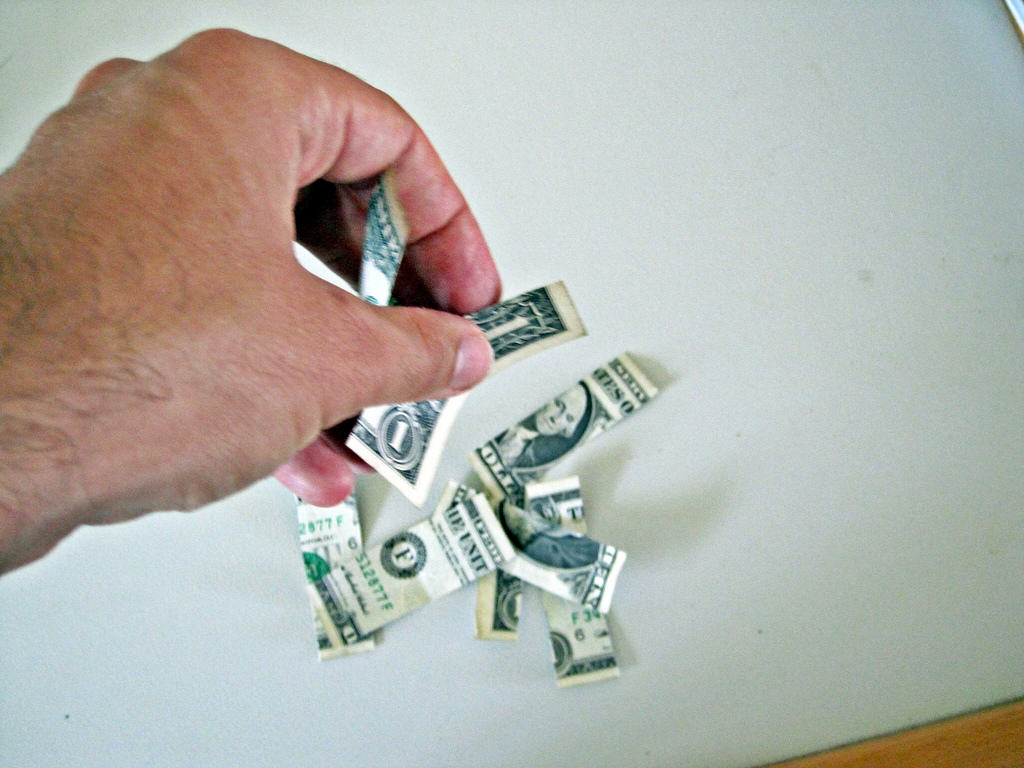 The poor woman is probably turning in her grave after hearing that!