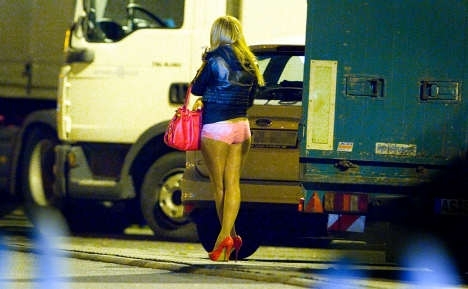 
#2 The Basic Cooch
This isn't a proud moment for you, but it's not the worst. You were kind of drunk, and she was on your list of possible lays. Admittedly, she was towards the back of the list, and you may or may not text her again. You didn't spend the night.

#3 The Above Average Cooch
Let's be honest, this is a pretty decent cooch. She's slightly above your league, but not so much that she knows it. You'll bring her around your friends, and you'll definitely save her number under her real name. Not to get ahead of yourself, but this could be a thing.

#4 The Take Home To Mom Cooch
LOL what was she thinking? You aren't even sort of good enough for her, and she probably thinks your di(k is small. She won't bring you around her friends, and she certainly won't save your number under your real name. You WOULD take this cooch home to mom, except it won't return any of your texts and has likely blocked you on Tinder. Go you!