See Here: Guy Breaks Up With Cheating Girlfriend In Most Elaborate Way Possible 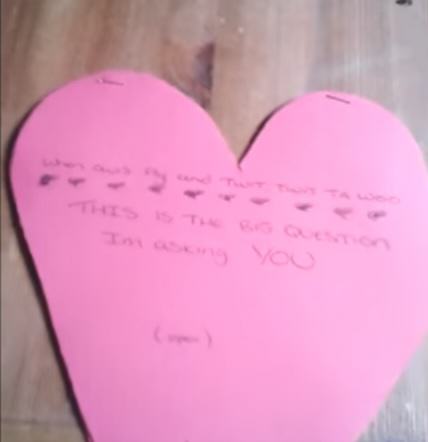 The man, who posted his elaborate scheme to YouTube, tricks his apparently cheating partner into believing that he’s taking her on the trip of a life time to see the Northern Lights where he’ll propose but everything isn’t as it seems.

The video begins with him explaining that his girlfriend has been cheating on him since at least October, and that he’s seen all the texts and saucy photos she’s been sending to her lover. He then begins to explain his devilish plan. 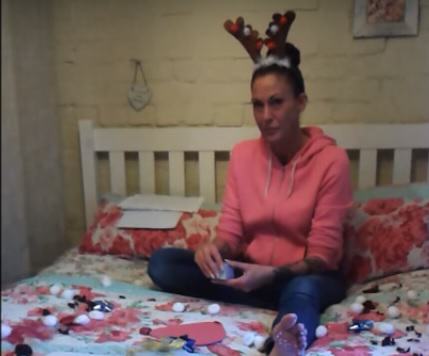 He’s set up a romantic trail including candles, glitter and potpourri that will lead the unsuspecting woman upstairs where she’ll find their bedroom has been specially decorated as well and an envelope waits.

The envelope explains his intentions to whisk her away on holiday to visit the northern lights. He’ll then read her a poem which hints that he’s going to propose but before he finishes she has to open a love heart shaped envelope which will confirm that he knows about her. 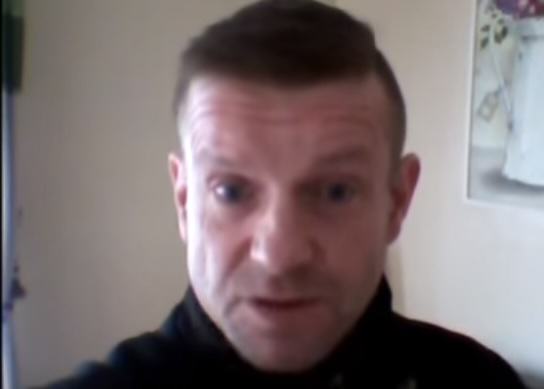 The man’s plan works and the woman seems overjoyed at the idea of going away and is visibly moved by her soon to be ex-boyfriend’s plan. He also cruelly dupes her into wearing antlers and a red nose, just to humiliate her. As she reads the note he comes into the room and reads his poem, she laughs nervously at his funny rhymes before opening the heart shaped envelope.

But inside the envelope isn’t the question she was hoping for, instead it asks who it is she’s been sleeping with. The shocked woman doesn’t have time to respond as he turns around, shuts the door and makes his escape. He then gets in a car, puts on some sunglasses and says “party time” before holding up a handwritten sign saying “The End”. The man’s elaborate breakup was then posted on you tube.