Advertisement
Things that makes women love – : Heard “Not tonight, honey” a few too many times lately? If it’s just not happening between the sheets for you and your lady, it might be time to learn what really gets her psyched for sex. 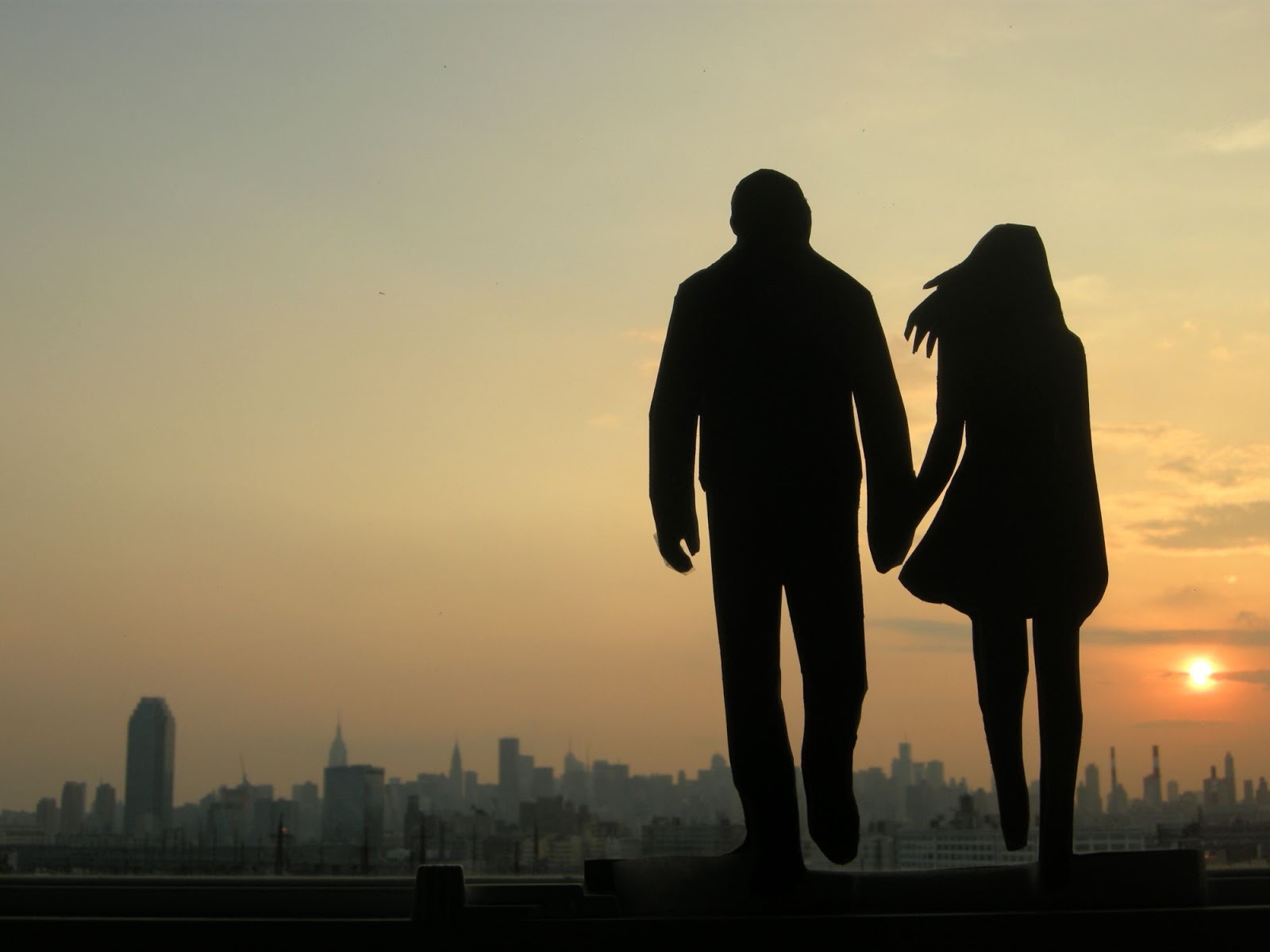 1. Her man’s appearance
Men are usually considered to be the most turned on by visual stimuli (think about it: how many strip clubs and adult magazines are actually targeted toward females?), but women are actually quite turned on by a man’s face, body and movement as well, say Meston and Buss. “Sexually, women are attracted to men with masculine features, although not too masculine,” Meston explains. “A little light stubble is usually a turn-on for women if it’s clean and well-kept. Body-wise, women generally find men with a V-shaped torso or a high shoulder-to-hip ratio sexually attractive. Motion is important, too, as women find athletic prowess and agility to be sexual turn-ons.” The bottom line: If you’d like to get her in the sack, a good first step to take might be getting yourself into the gym.


2. The time of day
Meston says that women are very individualized in terms of when they most prefer to get it on: “In general, women want to have sex when they feel their best — when they have energy, feel connected to their partners, aren’t distracted by work or stressful daily events, and when they feel sexy — and that may or may not be at night.” In order to figure out when a woman’s most likely to be in the mood, pay attention to the times she seems the most energized and/or chilled out. Try thinking outside the box — you may find that she’d love a post-jog quickie right before her shower!


3. Certain smells
Meston and Buss explain that, for women, sense of smell is far more important than it is to men when it comes to sexual attraction. Simply put: if a woman doesn’t like the way a man smells, it’s often a deal-breaker — whether she consciously realizes it or not. The number one turn-off reported by most women is — not surprisingly — bad breath, says Buss. A woman’s sense of smell also plays an interesting biological role in what attracts her to a man, according to Meston: “Olfactory signals provide a woman with a wealth of information about a man’s health, hygiene, and even his genetic makeup,” she notes. Pheromones — tiny airborne molecules that humans emit from various glands in their body — can influence a woman’s desire to be sexually intimate with a man. Male pheromones have been shown to provide information on a man’s symmetry, which is an indicator of genetic fitness and ultimately can determine whether a man is genetically compatible with a woman. “For many women — whether they realize it or not — scent can play an important role in determining her willingness to have sex with a man, given her ‘sense’ of whether they can produce genetically healthy, strong children together,” says Buss.


4. Her guy’s choice of words
Often, what a man says is more important than what he does when he’s trying to get a woman in the mood. “Offering compliments is usually a sure-fire way of making someone want to get closer… although, if the compliments come across as insincere, they will actually turn her off,” says Meston. To score extra sincerity points, make references to future activities you’d like to do together, explains Meston, noting that showing signs of commitment can often be sexually alluring to women. Buss also notes that a man with a sense of humor is also a sexual turn-on for the ladies: “If a man can make a woman laugh, it relaxes her and makes her feel that he ‘gets’ her,” he says, adding that a good sense of humor also conveys some key qualities women want in a mate: intelligence (it’s hard to be witty if you’re not too bright), the ability to gauge her emotional and social perspective (a.k.a. having the mind-reading skills to know what she will find amusing), and social verve or confidence.


5. The need for revenge
In their research, Meston and Buss found that many women had “revenge sex” with someone other than their most recent dating partner to get back at a cheating partner or to “even the score,” as some women put it. “Some women hoped their ex would find out about it and feel angry or hurt, and other women said they didn’t care if they found out or not — they felt better just knowing they had gotten revenge,” Meston explains. Why is the need for revenge such a turn-on for women? “Revenge can serve two basic functions,” Buss explains. The first function is one of deterrence: just as bullies stop picking on victims who retaliate, cheating partners sometimes stop their illicit activities when the other person retaliates in kind. The second function of revenge is “reputation management,” says Buss. “Women who are scorned sometimes suffer damage to their social reputation, whether they are cheated on or dumped. Having sex — especially if it is with someone who is relatively high in ‘mate value’ — can sometimes help to restore a woman’s reputation,” he explains.


6. Genetics
Women prefer men whose MHC genes (or Major HistoCompatibility genes) are dissimilar to their own, because this is the set of genes involved in determining an individual’s immune function. “Having children with men who are dissimilar produces children with healthier immune systems,” Buss explains. “Astonishingly, women seem to be able to pick this up through sense of smell, especially at ovulation, if they are not on hormonal contraceptives.”


7. Her physical health or well-being
If you’re looking for a few good reasons why she should have sex with you, there are countless ways in which you can emphasize that “getting busy” would be a wise move for her health. “During orgasm, opiates — the body’s natural painkillers — are released, which can help decrease all sorts of aches and pains for women,” Meston explains. Sex can also help maintain the body’s flexibility and cardiovascular health, decrease anxiety, and enhance overall mood. Additionally, Meston notes, having sex during menstruation decreases a woman’s risk of experiencing endometriosis symptoms. Of course, sex (if it lasts long enough!) can also be a good calorie burner, so you can always suggest it as a fantastic way to burn off the chocolate cheesecake you shared for dessert.

8. To raise her social status or sense of self-esteem
In their research, Meston and Buss found that, for some women, having sex is more about competition and winning (see who went home with the good-looking guy at the bar?). For women that do this to compete with others and also raise their social standing, her intended target’s social status is a key factor in revving her libido. “Young women who are ‘groupies,’ for example, often compete to see who can have sex with the musician who has a higher status, while Monica Lewinsky raised her status by having an intimate connection with the President,” Buss says. She goes on to explain that, for women who have sex to raise their self-esteem, the motivating factor is usually the need to feel sexually desirable. “Some women suffer from low self-esteem and feel bad about their bodies for a variety of reasons, ranging from comparisons with media models to put-downs by their regular mates,” explains Buss. Having sex with a man who finds her irresistibly hot and her body incredibly beautiful can provide a huge boost to a woman’s self-esteem — so if you’re looking for a little loving, make her feel like she’s the sexiest woman on the planet! Allison Kendall is a freelance writer based in Atlanta, GA.