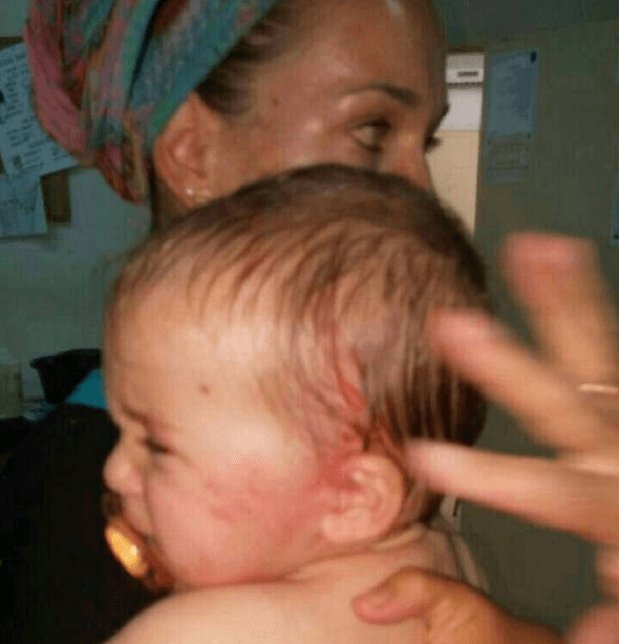 11-month-old Hadas Keizler was wounded this morning by a rock thrown at her mother’s car by a Palestinian attacker at the Yitzhar Junction in the northern West Bank (Samaria) region.

Ramadan, the month of fasting for Muslims and commemoration of the bestowal of the Koran on Muhammad, is also a month of heightened terror alerts. ISIS has marked this year’s Ramadan, which began on June 19, by perpetrating a trio of attacks in France, Tunisia, and Kuwait.

Though attacks have been less large-scale or “spectacular,” this year’s Ramadan has seen heightened terror activity in Israel as well.