A 23-year-old student from Australia has been swamped with messages of praise and support after taking in his homeless, pregnant cousin when she had nowhere else to go. 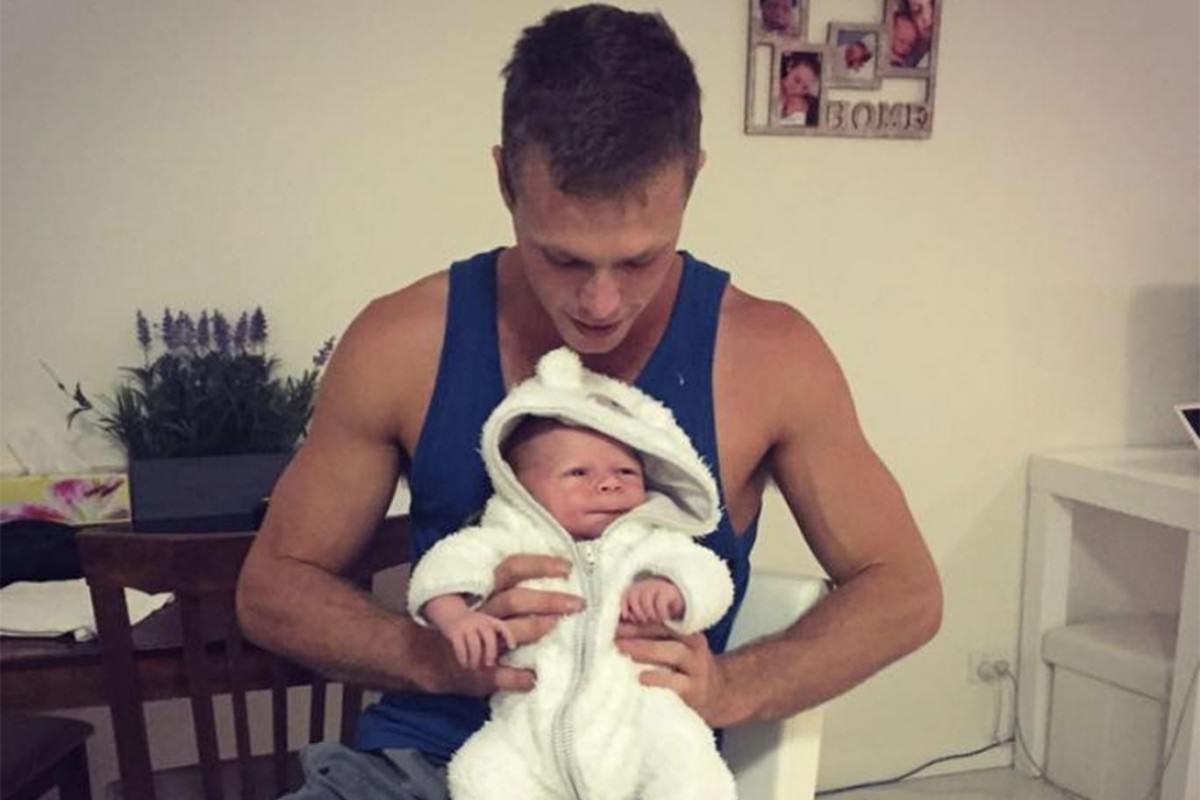 All-round good guy Tommy Connolly said he hadn’t seen his estranged teenage cousin for over a decade when he moved to resume his studies and decided to get in touch.

Tommy – an aspiring athlete at the University of the Sunshine Coast – found out that his cousin had been sleeping rough and was eight months pregnant, had no phone or shoes, and was pretty much illiterate. 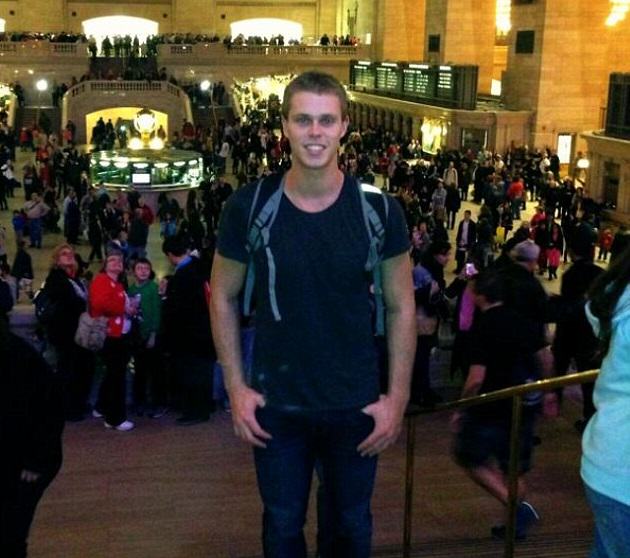 Writing on Facebook he said that after discovering the baby’s father was in jail and her parents were no longer on the scene, he decided to take his cousin in ‘to make sure she’d keep the baby, stay off the streets and have a better life.’

He added:
This was her only option. She’s spent more time on the streets than anywhere else, and knows the police better than she knows her own family. She could write the book on traumatic experiences. Not many people know her story. It’s very intense. Nobody deserves the life she’s had. 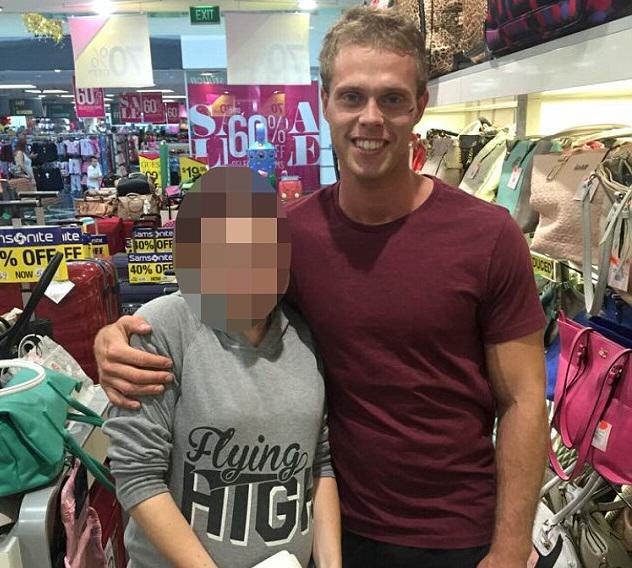 To cover the cost of moving into a new home and prepare for the arrival of the baby he worked selling fruit and vegetables between his studies and athletics training. What a legend.

Earlier this year, he posted a picture to his Facebook page showing both the healthy mother and baby in hospital and said: “Well… I just filmed a birth and cut the umbilical cord!” 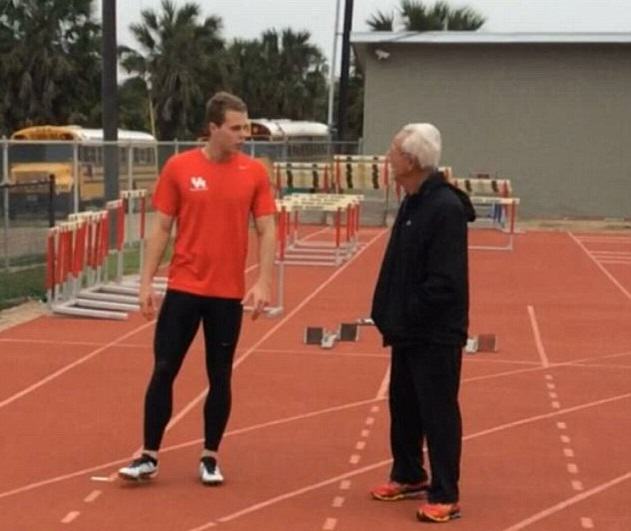 His older brother Liam set up a Gofundme page to get $50,000 in donations to help the unlikely new family get started.

In an interview with Daily Mail Australia, Tommy said he was aware he’d done a “really good thing” but “felt guilty getting all this attention”.

He added:
My cousin does 90 per cent of the work – and if it’s one or two years of my life I have to put on hold to make sure two lives are going to be saved it’s nothing at all.

On Facebook, the cousin said she was “the luckiest girl in the world”. 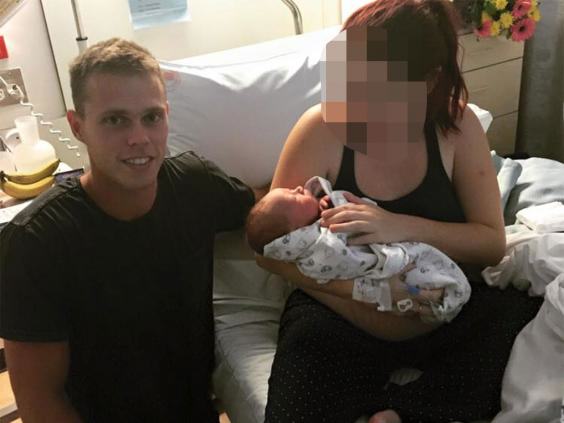 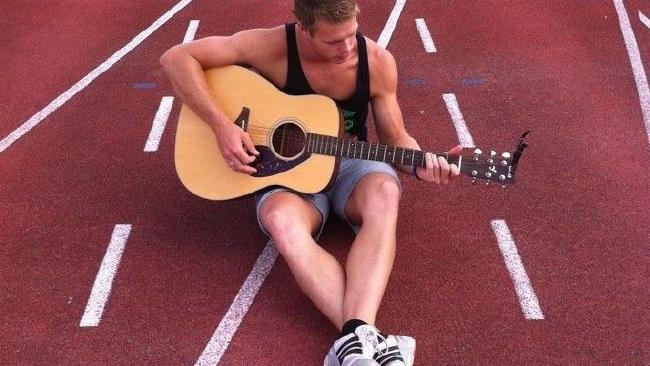 She really is, what a lovely guy.