See Here: This shouldn't Happen to a 7-year-old girl. Raven-Symoné reveals what was done to her behind the scene of the Cosby Show… 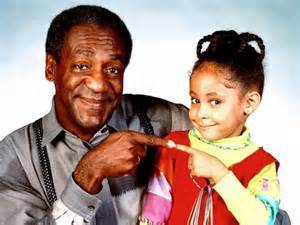 It was definitely hard,” the 29-year-old shared. “I remember not being able to have the bagel or anything at – we would call it crafty, where it’s just a table of food, ready for you to eat whatever you want. And I remember people would be like, ‘You can’t eat that. You’re getting fat!’ I’m like, ‘I’m 7! I’m hungry!'” 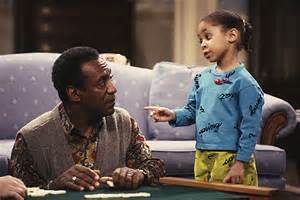 While she wouldn’t disclose the identity of said shamer, she did explain that those comments remained with her for much of her career.

“I’m not going to put them on blast, but that’s what I was told at that young of an age,” she said. “Even up until I got up to 180 lbs. on ‘That’s So Raven,’ you put nasty stuff in front of me, or you put images of these women that I’ll never aspire to, of course, I’m going to get depressed.” 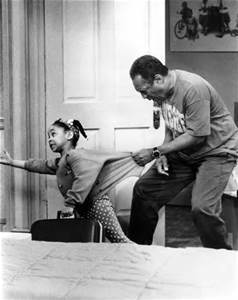 The actress-turned-TV-host went on to explain that food isn’t the only factor that contributes to weight gain.

“It’s more than just the food – it’s what’s in the food, and it’s your cortisol level and it’s your serotonin level,” she reasoned. “That has a really strong effect on your body type.”
Thankfully, people seem to be a bit more aware these days. Hopefully, Raven’s story will encourage some adults to select their words carefully when speaking to a child about his or her weight.