See Here: JCPenney is making his wife work on Thanksgiving despite 30 years of service. He's done being quiet.

What comes to mind when you think of a Thanksgiving Day celebration? 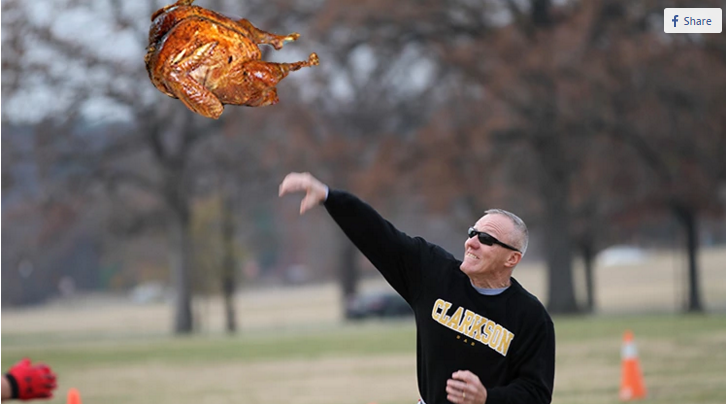 Family? Food? Football? Those are, of course, the most common associations.


If we're lucky, our jobs are the furthest things from our minds on Thanksgiving. 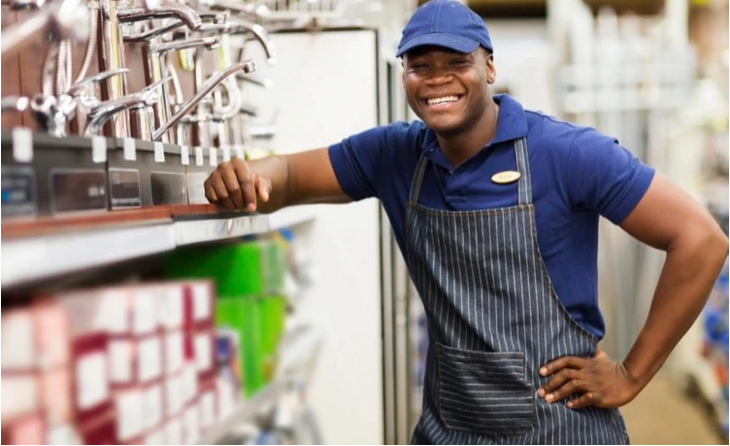 But with companies vying for a chunk of that sweet, sweet holiday spending, Thanksgiving has devolved into something more like Black Friday Eve, putting millions of workers on the clock instead of with their families.Amid the chaos of the season, it can be easy to forget that the folks helping us are people, too. People who would almost certainly rather be eating with their families than feeding our voracious consumer appetites on Thanksgiving Day.


A growing movement wants to "save" Thanksgiving by pressuring companies to close for the holiday.

Bill Nichols' wife has worked for JCPenney for over 30 years. After decades of loyalty, you'd figure she would have the pick of the crop when it comes to holiday schedules.
But she's working this Thanksgiving — and not by choice.
Angry and disappointed, Nichols started a petition on Change.org calling for JCPenney to close for Thanksgiving, and so far, he has more than 80,000 signatures. He hasn't heard from the company, and he's not holding his breath for them to do the right thing.But he's not going quietly. "Our values of family are given up one step at a time," said Nichols. "Being open on Thanksgiving Day is one of those steps, and I will not accept it without voicing my opinion."
We asked him what he thinks is the best way to get involved beyond signing a petition. His answer was simple: "Don't shop on Thanksgiving Day."
JCPenney isn't the only company being targeted. According to Shareeza Bhola, senior communications manager for Change.org, almost 100 petitions have been launched against companies like Target, Walmart, and Macy's for opening on Thanksgiving.


"Save Thanksgiving" petitioners have also found surprising allies within the retail community. 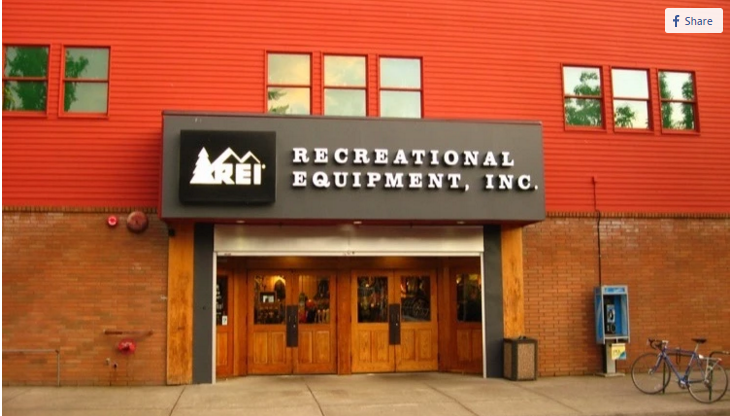 Bhola points to a list of national retailers that announced they're closing on Thanksgiving Day. But one company is going even further.Outdoor gear co-op Recreational Equipment, Inc. (REI) is staying closed through Black Friday. If you're wondering why, their 30-second ad pretty much speaks for itself.
They want customers to #OptOutside by venturing into nature instead of shopping malls on Black Friday and to share photos and stories to inspire others to do the same.


As a reminder of what people lose when they have to work on holidays, Change.org made a video with some folks who know what it's like.

One participant, Jessica Risco, worked in food service and retail for 10 years. She told Upworthy that during the holidays she and her coworkers often had to choose between their economic security and their families."For a lot of people," Risco says, "it's the choice between paying bills and maintaining employment and being with family and friends."

Brandon Worthy is an Iraq war veteran who spent a few holidays on active duty, which gave him greater appreciation for family time.
"I was deployed in Iraq … I spent a couple of holidays over there, including Thanksgiving. When the holidays come around, where it's all about family ... you really, really take it seriously, because everything is precious."He tells Upworthy he'd like to see more "compassion for those who wish to spend their holidays with their families" and more peaceful protest against companies that can — but don't — offer their employees that simple dignity.

Another participant, a retail worker named Tre', says he doesn't mind working holidays, but he wants shoppers to bear in mind the sacrifice he makes to be there for them.
In other words, don't be a jerk. There are enough of those in the world. Among them are the kinds of people who make other people work on Thanksgiving.

Watch the video by Change.org: