See Here: Seven Reasons The X Factor Is Shit And Needs To Be Cancelled 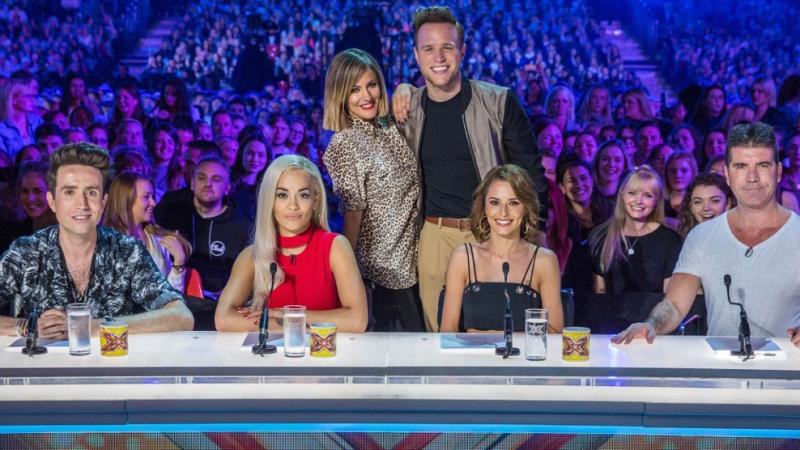 It used to be the biggest program on TV and a Saturday night staple, but Simon Cowell’s premiere show just doesn’t have the ‘X factor’ anymore.

Falling viewing figures of less than 6.5 million and criticism in the press and on social media are the least of the show’s worries, with the real possibility that it actually needs a long break before returning to our screens again.

Even Olly Murs and Caroline Flack are getting abuse, just for not being Dermot O’Leary.

The people are speaking, and it doesn’t make for good listening for Simon Cowell and ITV executives, and here are seven reasons why. 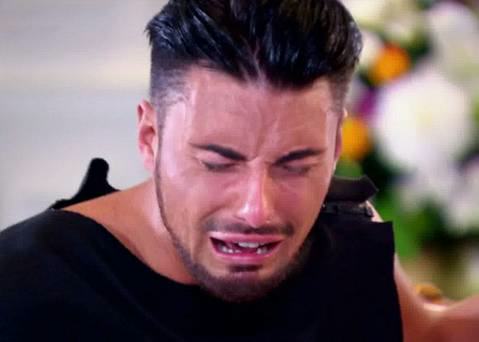 The sob stories aren’t even that good anymore
Back in the day, you’d actually feel sorry for the contestants.

These days, they try and make the fact that someone drives a white van for a living into something you should feel sorry for (yes last year’s winner, Ben, we mean you).

Working multiple jobs or trying for years to break into your dream job isn’t exclusive to X Factor contestants.

It’s a common theme in all walks of life, and frankly, our sympathy levels are even lower than the latest ratings. 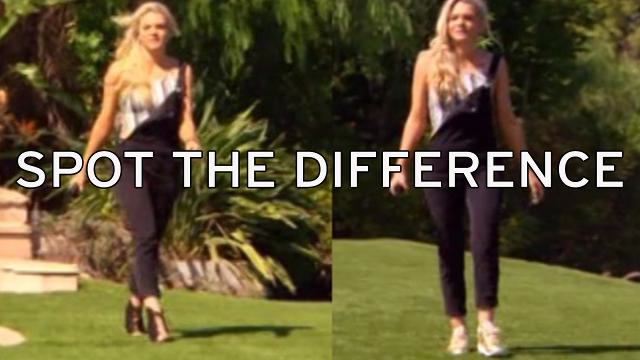 Half the contestants these days have either previously been in a band and failed, had a recording contract and not made it, or were scouted by the X Factor producers and told to apply for the show. Yes, that happens you know.

The acts are told what to say, what to sing, and any bit of originality has been stomped out of them by the time the live shows hit, and they become a far more PC version of themselves.

Oh, and they’ve usually lost a shit load of weight, miraculously managed to turn their skin tone into a far more tanned version of the pasty boot camp look they had going on, and sorted that dodgy hairdo out as well. 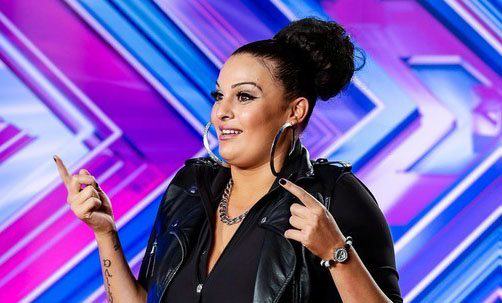 Oh, wait, we’ve seen you before

You know how some of the contestants who get a bit more airtime than the others look quite familiar? Well that’s because they are.

After being rejected or making it to either boot camp if they’re really not that great, or Judges Houses if they’re a bit better, and not getting on the live shows, they return. Again, and again.

This year, Monica Michael is back, and after some pleading from Rita Ora, managed to get onto the live shows as a wildcard, which will at least save us having to relive her passage through the auditions again next year.

Or more to the point, what the fuck is Nick Grimshaw doing on the show?

Louis’ cliches like ‘you’ve got star quality’ and ‘you’ve got the whole package’, not to mention his bias towards anything to come out of Ireland (Jedward anyone) was TV gold.

Now, we’ve got Cheryl, who needs to eat a couple of cheeseburgers and the very nice Rita Ora, who bar visually, offers little to the panel.

Add that to the fact Simon Cowell looks like he’s cracking up, and it doesn’t make for the magic it used to. 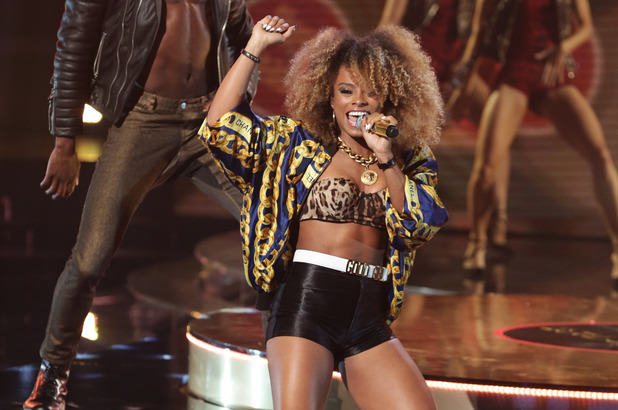 Is there anyone with any real talent?

The point of the X Factor is to find a star – apparently – but year after year it seems that the barrel is being well and truly scraped to find this ‘complete package’.

It’s really more of a popularity contest than anything else – last year, Fleur East was heads and shoulders above the rest, but affable Ben ended up winning the show – much to Simon Cowell’s evident distress.

The resulting tour had all attention on the one he wanted to come out victorious, Fleur, and despite what the public want, it’s Simon Cowell who ends up picking the contestant that will succeed.

One Direction may have finished third in their year, but now they’re the biggest band in the world, and have Cowell to thank for it. 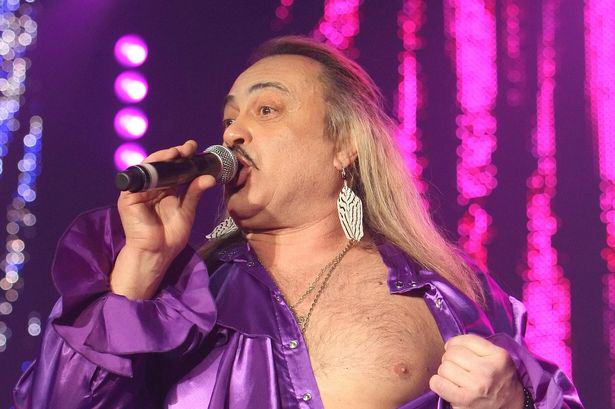 Even the novelty acts are shit

When the calibre of joke acts have declined, you know there really is a problem.

That’s turned out to be the case as the years have worn on for X Factor, with the likes of Chico and Jedward now a distant memory.

Now we have to put up with the aggressive Mason Noise, and Bupsi, who wasn’t really a joke, and went out in the first week anyway. Bring back Wagner. 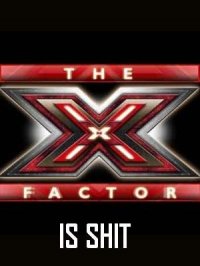 It’s old, the format is tired, and we want more from prime time

That’s essentially what it boils down to, isn’t it?

We as viewers want something a bit different, and shaking up the panel doesn’t really cut it anymore.

Simon Cowell might be trying to spin us the line that the figures ‘when rounded up’ are decent, but at the end of the day, when you’re getting beaten by granny’s favourite Antiques Roadshow, it’s time to take a break.

We’ve seen it all before, the allegations of fixed voting have been made too many times. The tears and tantrums from contestants are so contrived and pre-meditated these days, that we’ve just lost interest.