See Here: Shocking Death Incidents Around The World That Will Give You Goosebumps 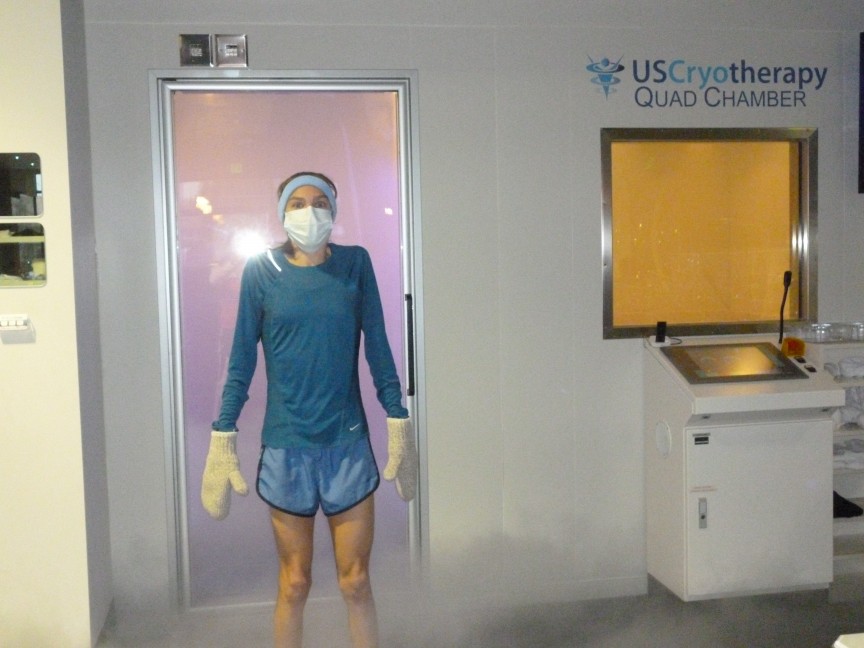 Cryotherapy treats tissue damage in low temperatures. A cryotherapy chamber is filled with liquid nitrogen which can be quite dangerous. Chelsea Ake Salvacion, 24-year-old esthetician, was found frozen to death inside a cryotherapy chamber at the Las Vegas Salon where she worked. She had been trapped in the chamber for 10 hours, she died in seconds. 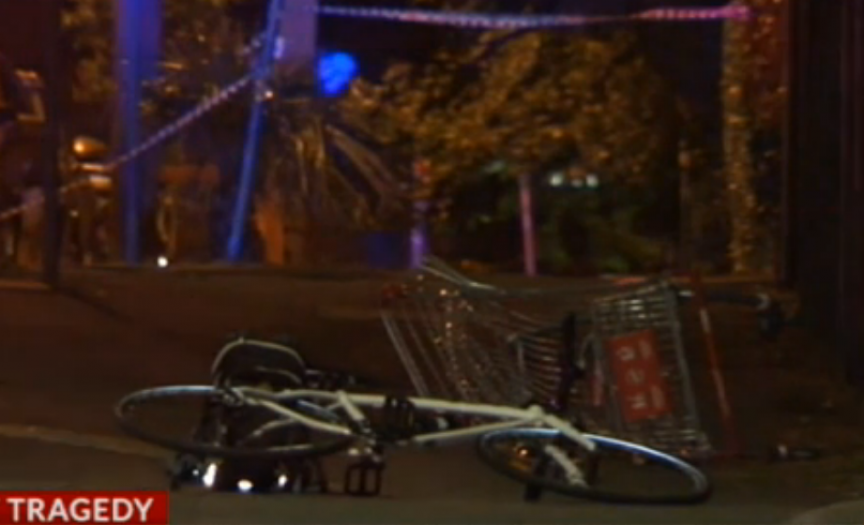 Two men in Australia were walking home when they found an abandoned shopping cart on the side of the road they hopped in, one in the cart, and one on the back.They decided to go flying down a hill at 50 miles but their bad luck they crashed into a car. They found death on the spot. 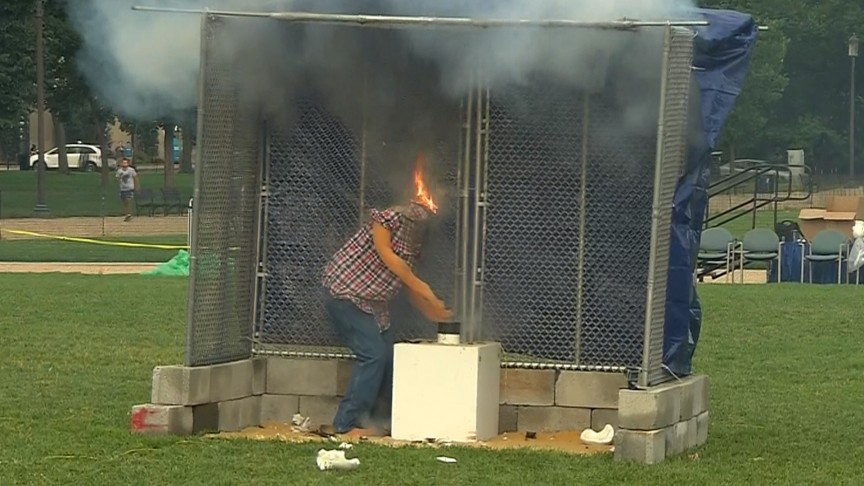 On July 4, 2015, Drunk Devon Staples strap a mortar on his head, and light it. His friends kept trying to talk him out of it, but nope, he found this too funny and did that stunt. After that, he died instantly. 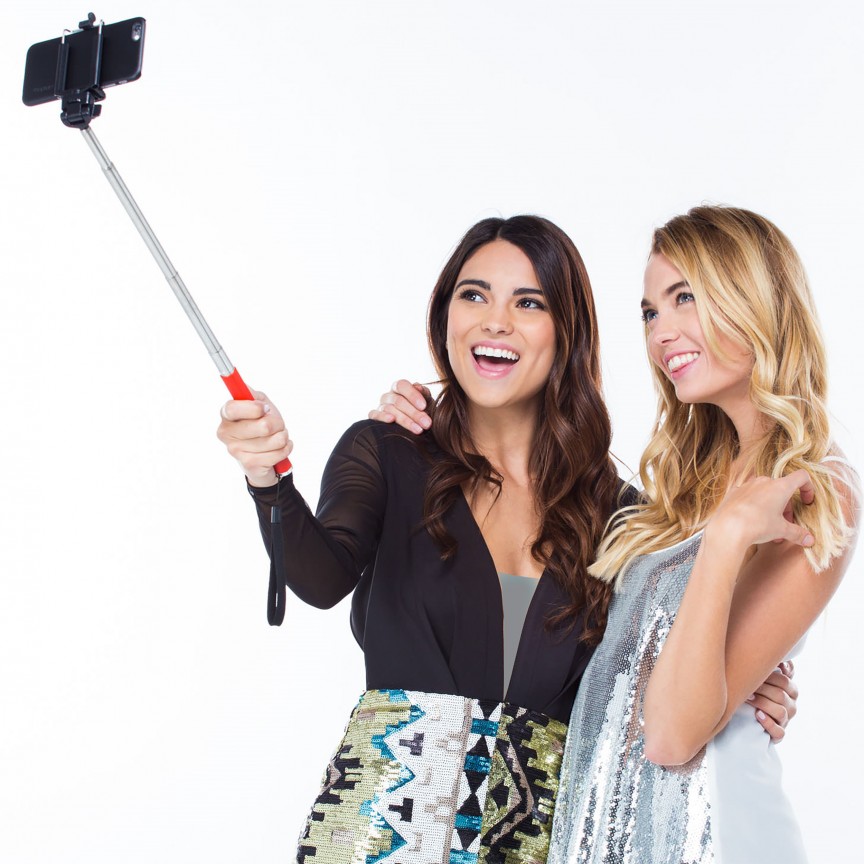 A man was killed by lightning while carrying a selfie stick in the Brecon Beacons, which is a mountain range in Wale. The rescue team blamed the death on the selfie stick. 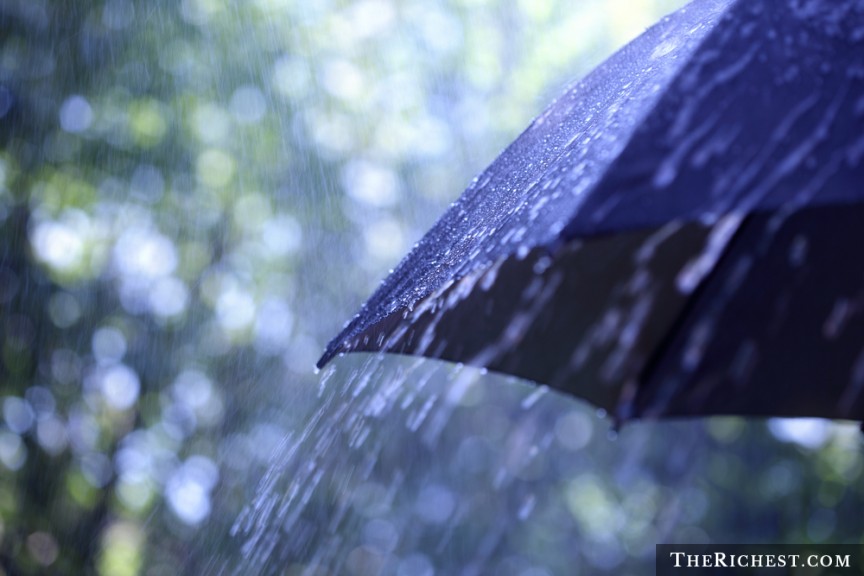 Who can thought of this? An umbrella become reason for death, and the culprit was the same, Lightning. 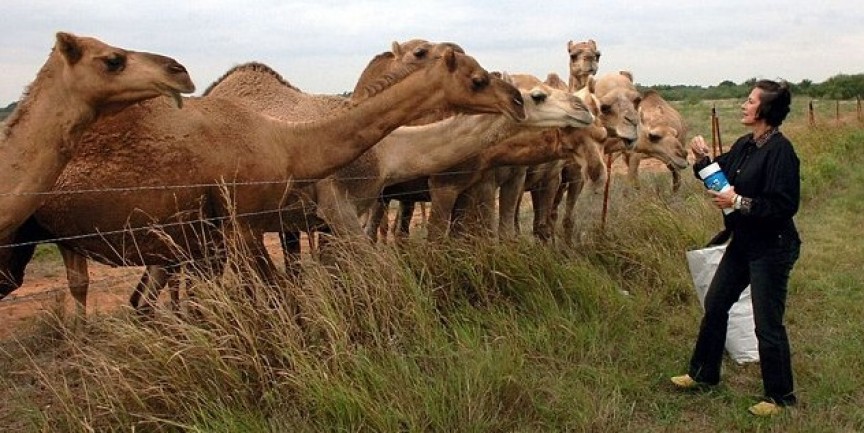 Well, this will sound a bit crazy I'm death by camel, who are so clam in nature. But unfortunately, this camel wasn't like them. An “aggressive camel” took out the farm’s owner, as well as a friend. When they entered the pen to give the camels fresh water, they were attacked by the camel. Both found death on the spot. 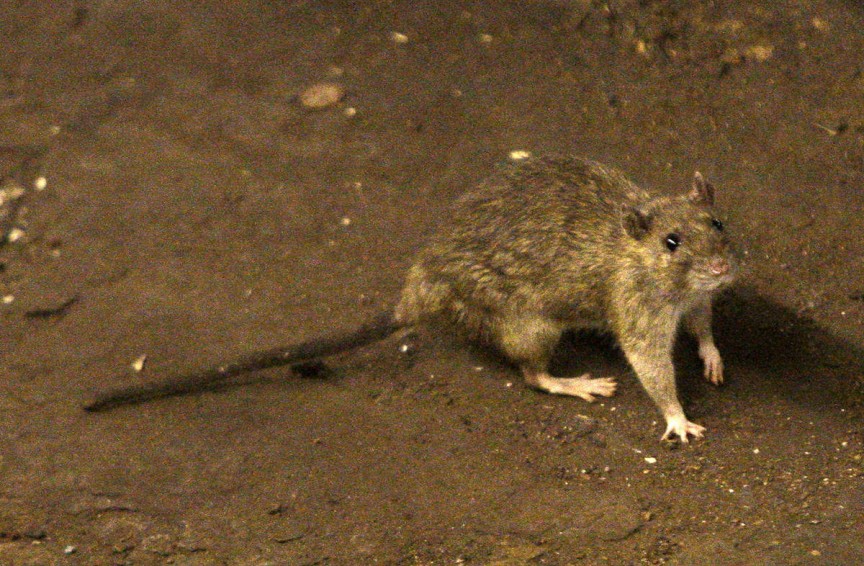 The Bubonic Plague in Utah was the reason for many death this year. Almost 4 people were killed this year from this plague. 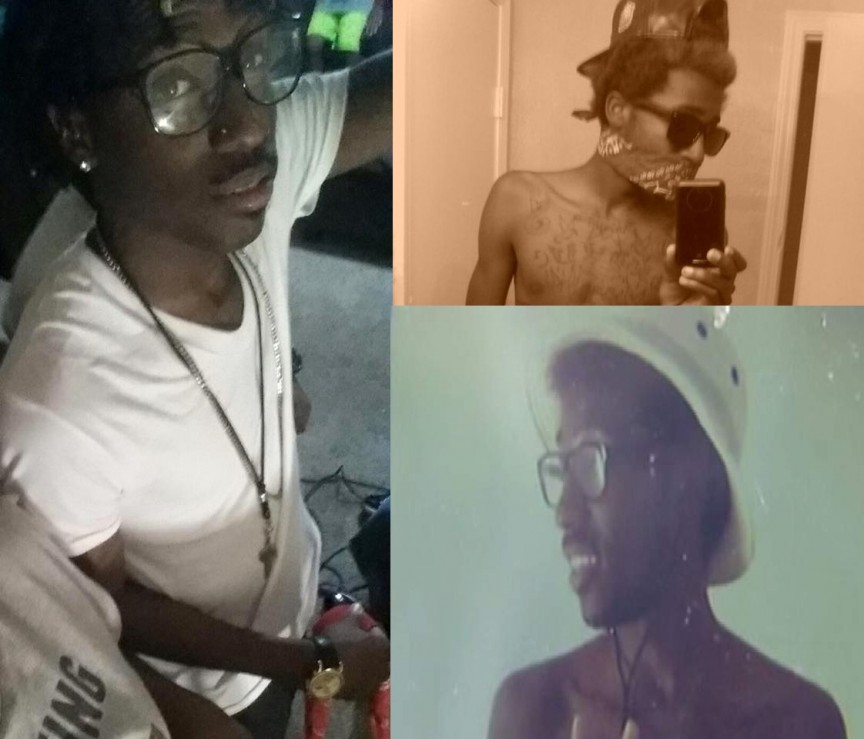 Most of the time, we hear the news of death from selfies. And yet another death news in which a 19-year-old boy named Deleon Alonso Smith, from Texas, died after accidentally shooting himself in the throat while trying to look all cool taking selfies while holding a gun.