Advertisement
Sophia is going to be a big sister! Mother Farrah Abraham has plans to welcome a second child into their family. 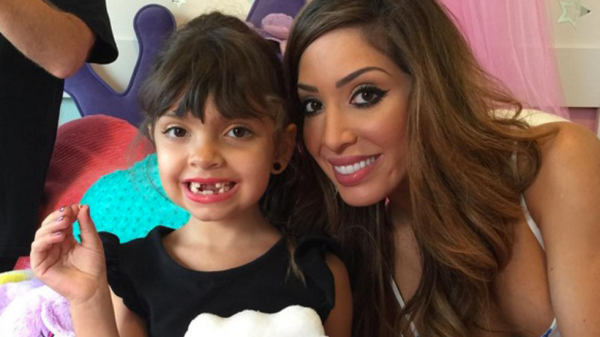 In an Instagram post honoring World Adoption Day, the 24-year-old mom-of-one revealed that she is interested in adopting a son or daughter to join 6-year-old Sophia. 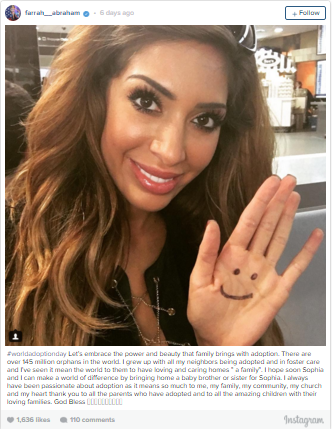 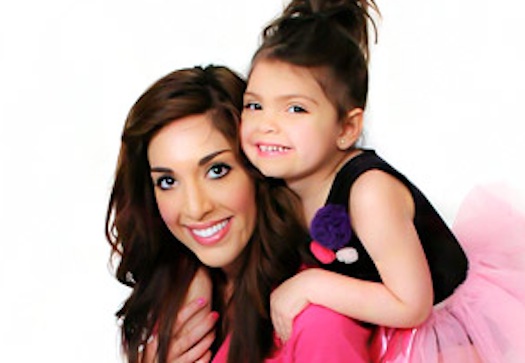 “Let’s embrace the power and beauty that family brings with adoption [sic]. There are over 145 million orphans in the world. I grew up with all my neighbors being adopted and in foster care and I’ve seen it mean the world to them to have loving and caring homes – ‘a family’ [sic].

“I hope soon Sophia and I can make a world of difference by bringing home a baby brother or sister for Sophia. I always have been passionate about adoption as it means so much to me, my family, my community, my church and my heart. Thank you to all the parents who have adopted and to all the amazing children with their loving families [sic].”
The announcement received mixed reactions, as many attacked the young mom and accused her of neglecting the child she already has.

“She’s never around for her kid so how’s she gonna add a second?” one hater wrote.
Another user commented, “It’s safe to say you would never be approved to adopt, thank god! Nothing with a heartbeat should ever be left in your care!”
However, many others recognized and praised Farrah for the selfless decision to adopt rather than have another biological child of her own.

Farrah gave no indication if she has begun the adoption process, or, if not, when she intends to begin.