See Here: This is How Scientists Harvest a Spider's Super Strong Silk 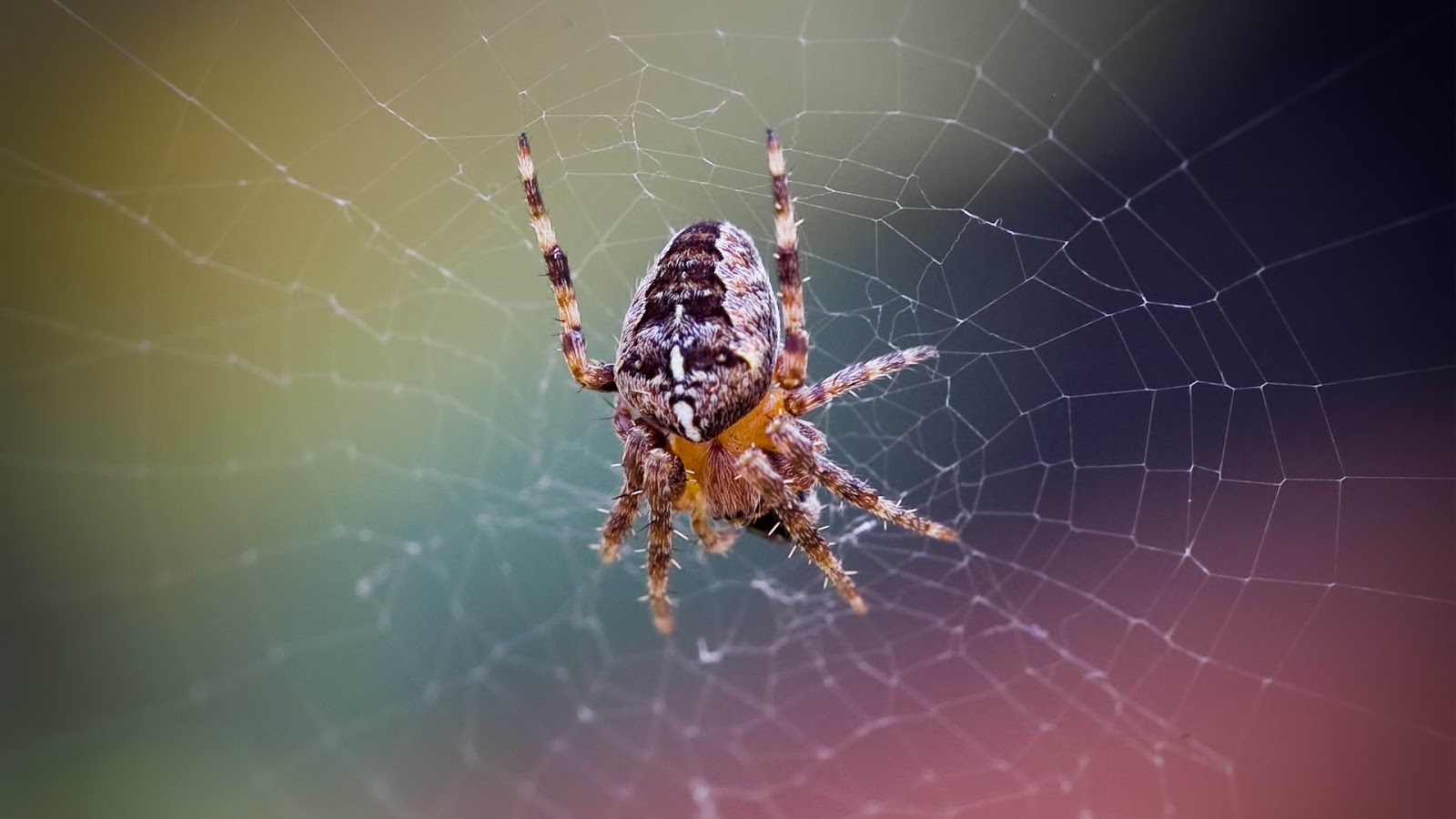 Nevertheless, the strength of a spider's silk should not be underestimated. A particular species, the Darwin bark spider in Madagascar produces the largest web, which is 10 times stronger than Kevlar. 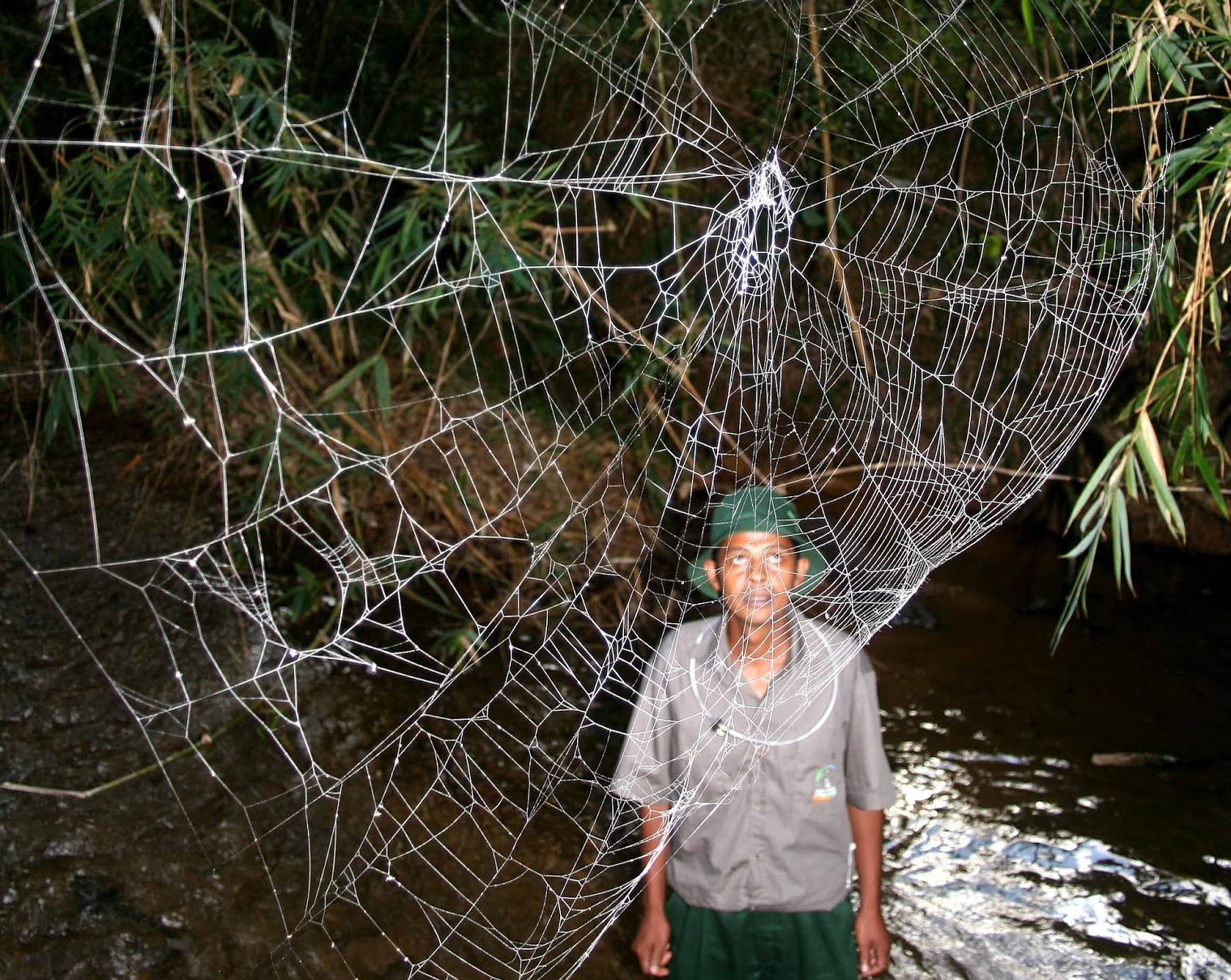 It also seems that these eight-legged creatures are somehow fighting to regain their title. After all, a spider's silk has tensile strength comparable to steel aside from naturally having antimicrobial, hypoallergenic, and biodegradable properties. 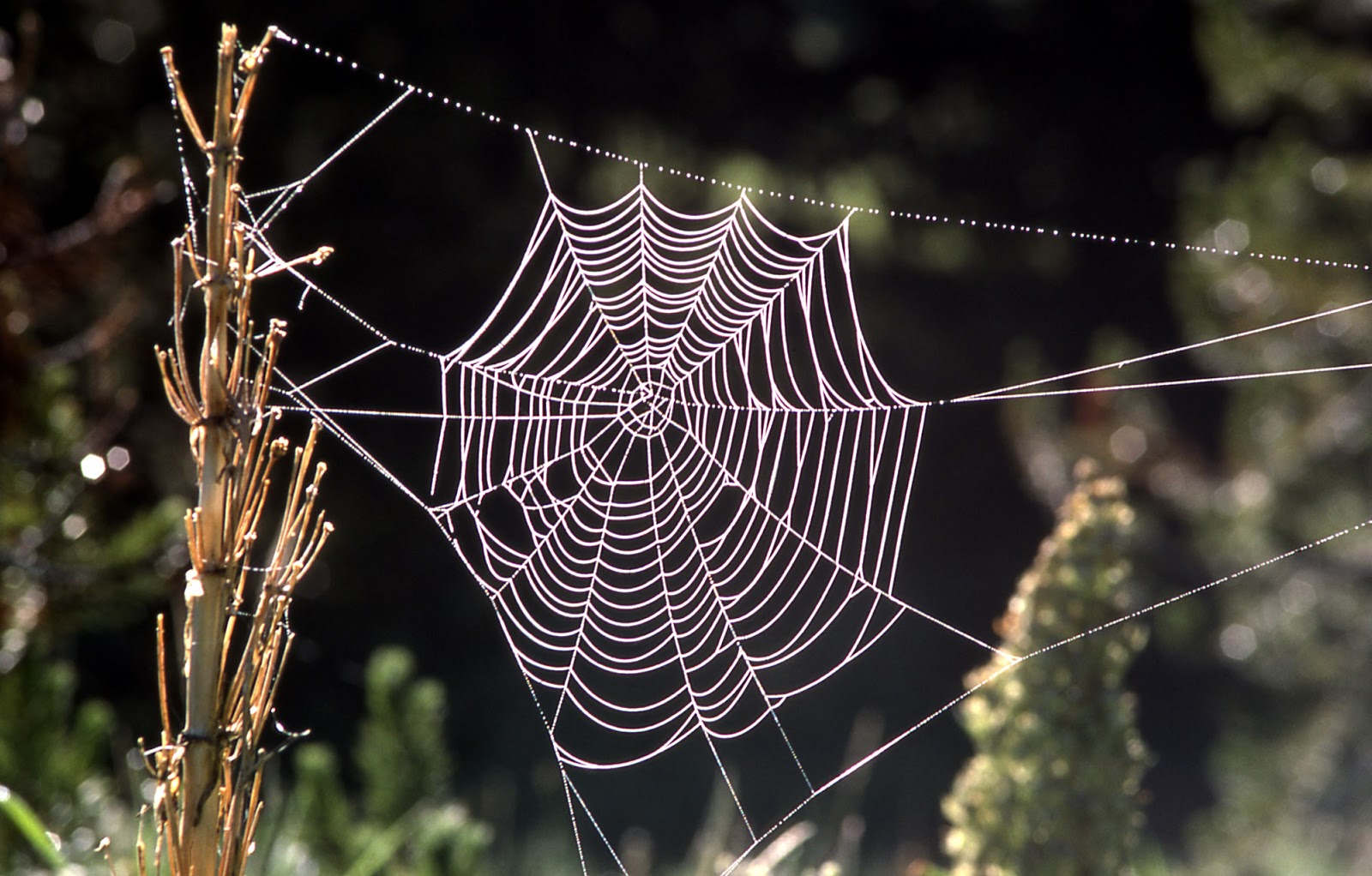 In a report published in ar.Xiv, a team of scientist conducted an unorthodox experiment on some spiders. They sprayed some of them with graphene, water, carbon nanotubes, and then measured the strength of the webs they produced. What they discovered was nothing short of fascinating. The silk also became stronger than a Kevlar fiber. 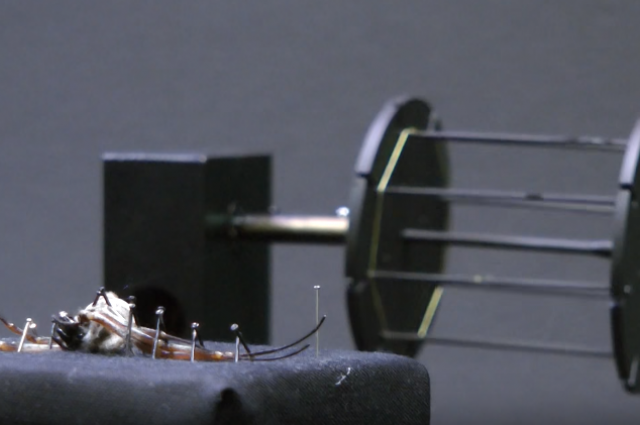 But, do you ever wonder how scientists study the biology. chemistry. and physics of a spider's web?

In this short video by Oxford Silk Group, scientists show how they collected the silk from a Golden Orb Weaver, which can produce six different kinds of silk. The delicate process allowed scientists to collect approximately 262 feet of the material.

The silk produced by the spider in the video is chiefly a dragline, which is like the external frame of the web. You can also see the minor ampullate silk, which is used as the web's finer spiral.
The scientists used carbon monoxide gas to sedate the arachnids and used pins to hold them in place. No spiders were harmed during the entire process.