See Here: Tyga Releases His And Kylie Jenner’s $ex Tape After She Dumps Him On His Birthday 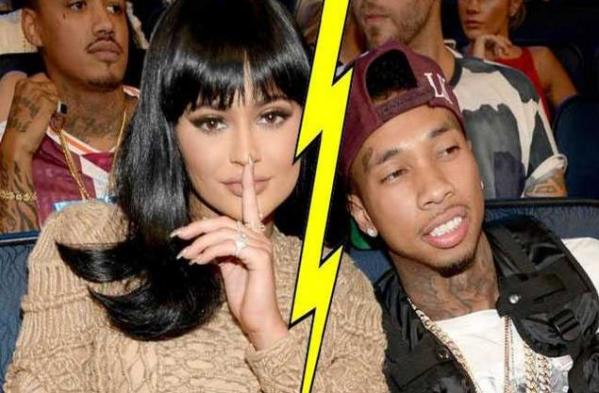 The video was on Tyga's official website for at least 30 minutes, then it was removed. 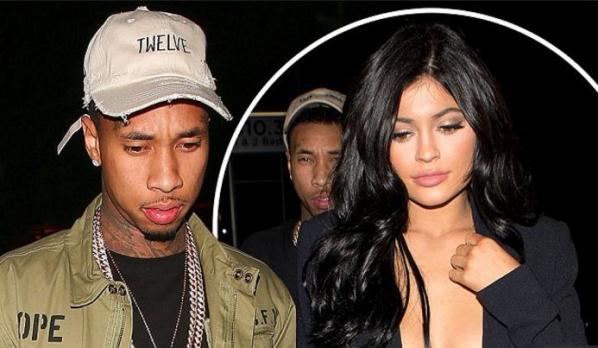 Reportedly, the video starts off with Kylie playing with herself when Tyga walks in. It's not the first time a memeber of the Kardashians is featured in a $@x tape. 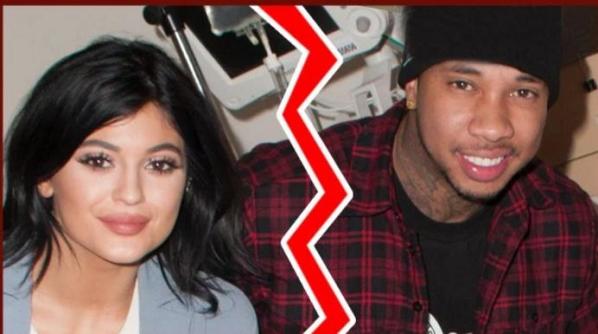 According to TMZ, a major p0rn company -Vivid Entertainment- had made Kylie an offer to make a p0rn movie with her older boyfriend, Tyga. 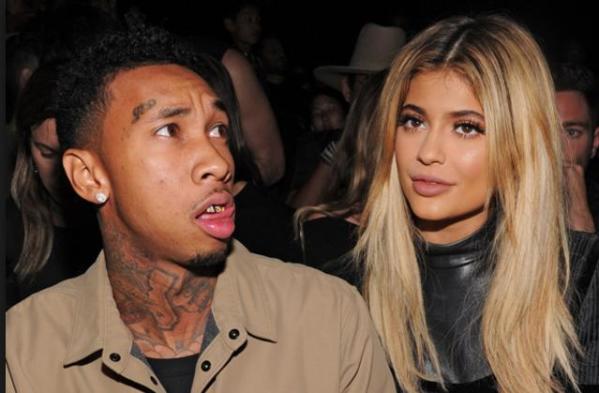 They were willing to pay her $ 10 million to make a $@x tape with him. Kylie declined. Maybe she should have accepted...