See Here: Man Builds A Magic Mirror For His Girlfriend, Best Gift Ever! 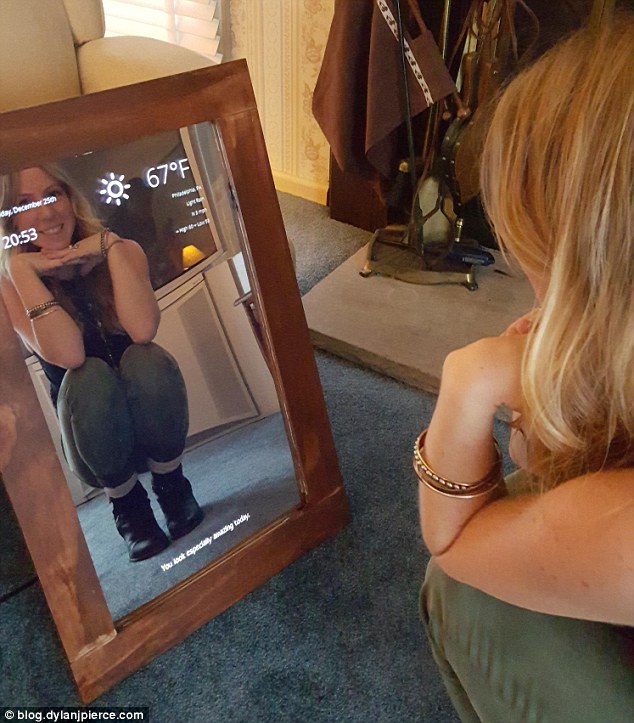 The mirror looks like a normal mirror but is actually controlled by a computer program to give her the ultimate Snow White feel. 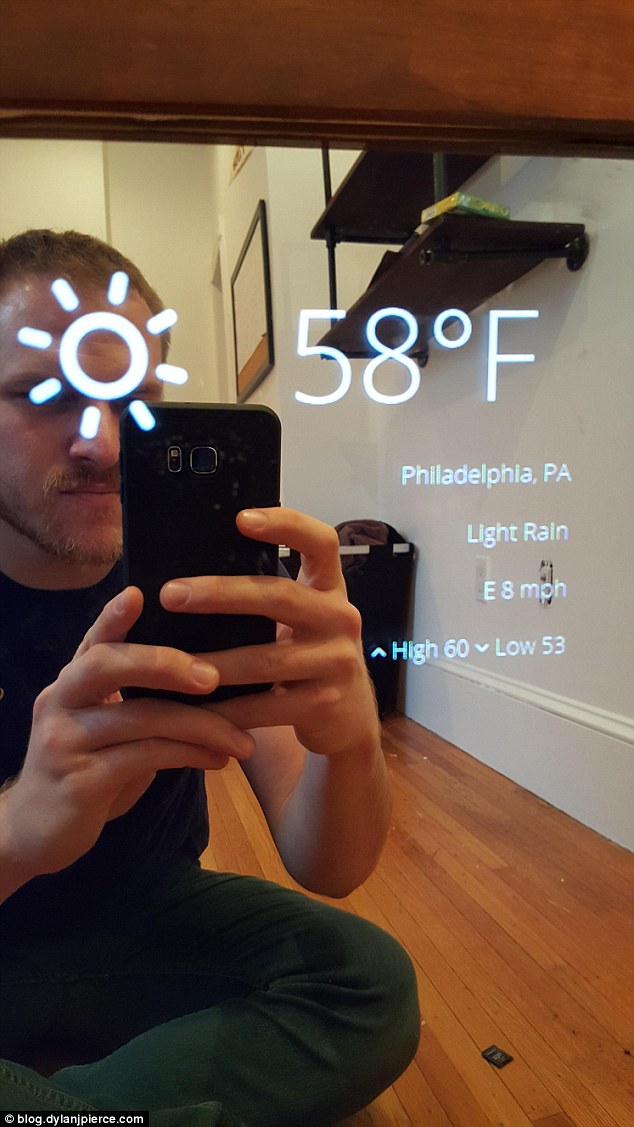 Her boyfriend built the mirror from scratch including its wood work and computer software programming. 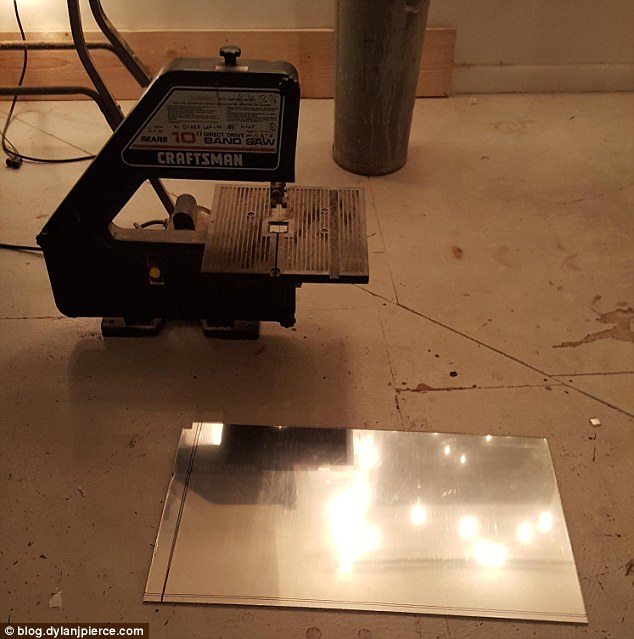 A total of $300 was spent on putting the entire piece together. The expenditure included woods, computer to be installed inside and the glass called Raspberry Pi. 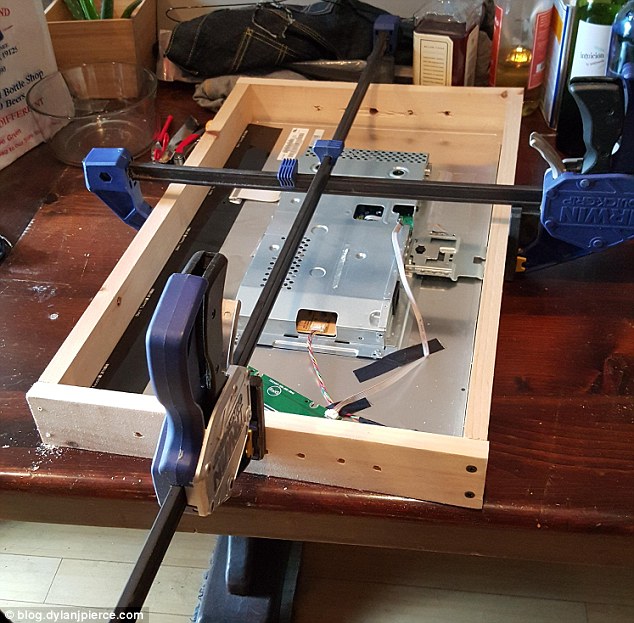 On the D-day he gifted the mirror to her and asked her to “plug it in.” 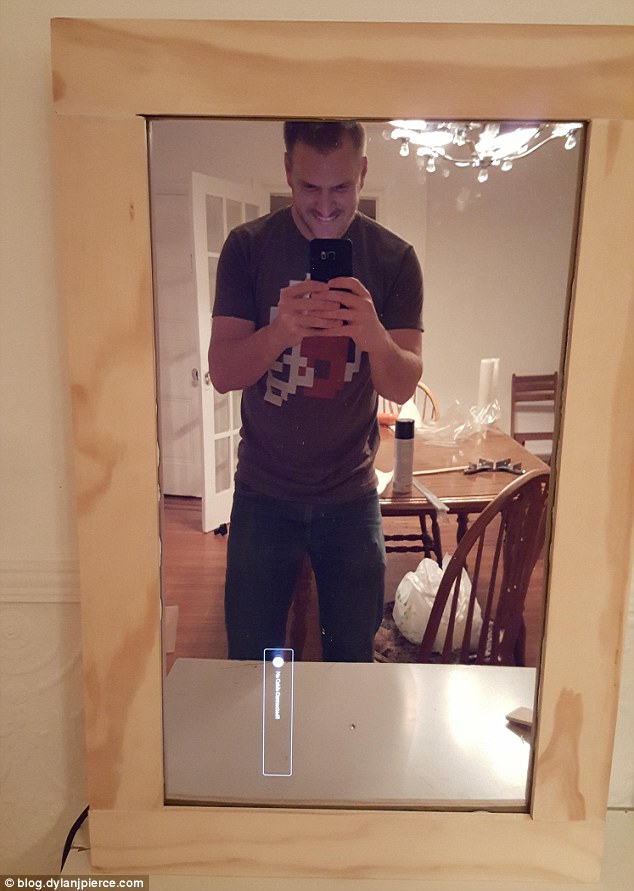 He has plans to keep updating the software for its better version.
Advertisement